No Messi, No Ronaldo! Lionel Messi Reveals His Current Five Best Players in the World, Excludes Himself and Cristiano Ronaldo 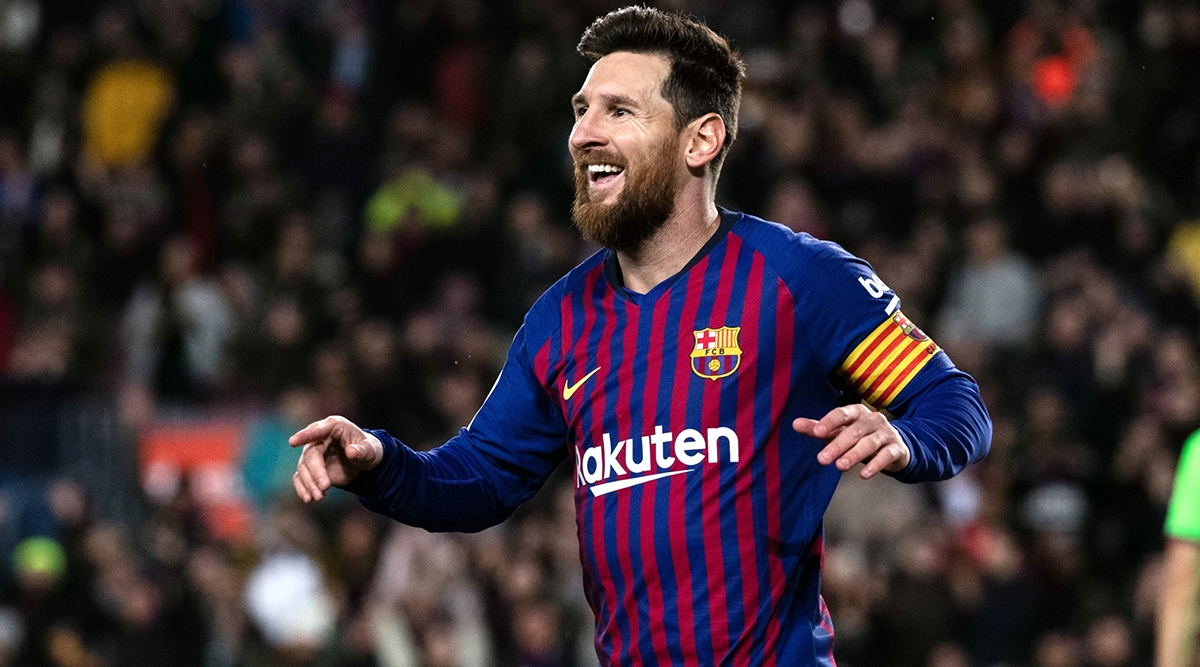 Lionel Messi has revealed his top five players and has excluded himself and longtime rival Cristiano Ronaldo from the list. The two dominated the football world for more than a decade, winning ten consecutive best player awards between them from 2009 to 2017. Their streak of dominance was broken by Real Madrid’s Luka Modric when he won the 2018 Ballon d’Or. The Lionel Messi vs Cristiano Ronaldo rivalry was at its peak when they played for Barcelona and Real Madrid respectively, both facing each other countless times and giving the fans an opportunity to see the two greats battle it out on the field. Lionel Messi vs Cristiano Ronaldo: Barcelona Star Opens Up on His Rivalry With CR7.

In a recent interview with Spanish newspaper Marca, Lionel Messi was asked to name his top five players in the world with the stipulation that he had to exclude himself and Cristiano Ronaldo. The Barcelona captain named Luis Suarez, Sergio Aguero, Eden Hazard, Kylian Mbappe and Neymar as the best players in football right now. Luis Suarez has been playing with Messi in Barcelona since 2015 and the two have a great understanding with each other on the field as they keep creating countless goals for one another. However, Neymar who played with the Argentine for four years but left Barcelona in 2017 still makes the list. Messi’s Argentina compatriot Aguero was included in the list by the current Barcelona captain. Though Messi has never played with Eden Hazard or Kylian Mbappe, the 32-year-old is a great admirer of the two and has named them in his list. No Place for Cristiano Ronaldo in Neymar's Dream Five-a-Side Team.

Lionel Messi recently picked his sixth Ballon d’Or trophy in December, surpassing Cristiano Ronaldo’s tally of five. But the Barcelona captain still has great admiration for the Portuguese as he talked about their time together in La Liga. ‘It was nice to have Cristiano Ronaldo in La Liga because of the prestige he gave him, although it was hard to see him raise titles.’ Messi said.