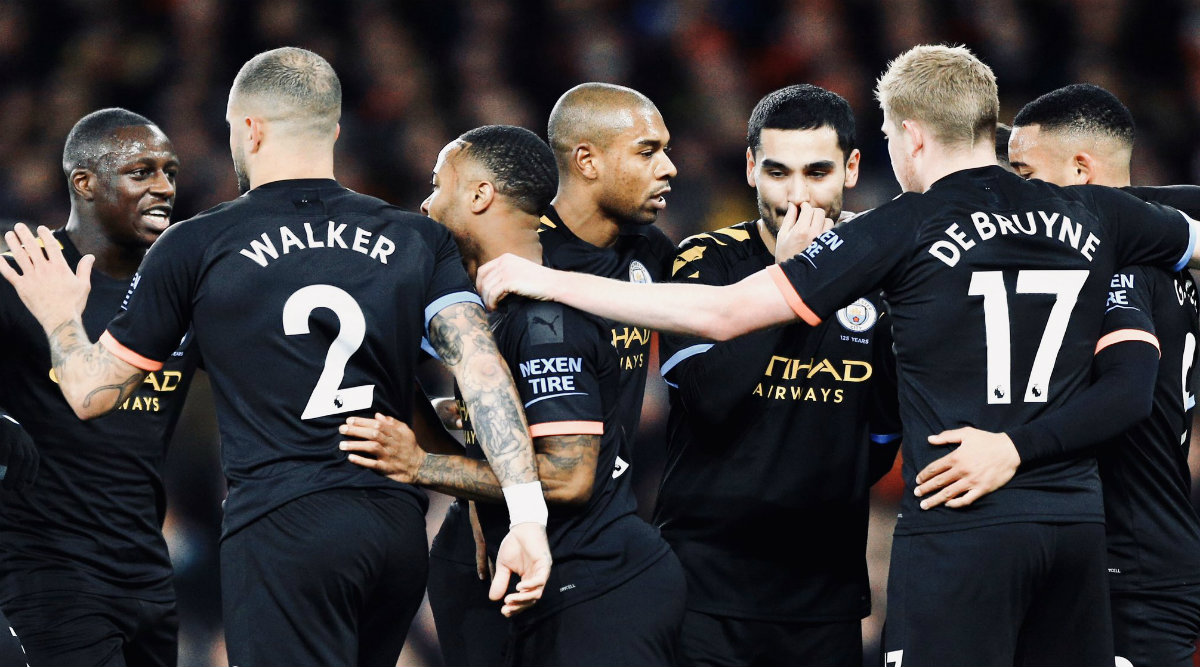 Union of European Football Associations (UEFA) has banned Manchester City from the next two seasons of the Champions League for breaching the financial rules and regulations. In an investigation done by the UEFA’s club financial control body (CFCB), the English Giants were found guilty of overstating sponsorship revenue and hence, will not be seen in any European competition till the 2022-23 season. Along with the ban, City have also been fined 30 million euros ($33 million). Pep Guardiola's Candid Admission on Champions League Success: 'Time at Manchester City Will Be Failure Without European Glory.'

The adjudicatory chamber, having considered all the evidence, has found that Manchester City Football Club committed serious breaches of the UEFA Club Licensing and financial fair play regulations by overstating its sponsorship revenue in its accounts and in the break-even information submitted to UEFA between 2012 and 2016," said UEFA in a statement. To add on that, the English Champions were also found guilty of "failing to cooperate in the investigation" done by CFBC.

Well, the decision by the apex football body hasn't gone down well with City as the Abu Dhabi-owned club has criticized the ban and said that they will appeal against the sanctions. "This is a case initiated by UEFA, prosecuted by UEFA and judged by UEFA. With this prejudicial process now over, the club will pursue an impartial judgement as quickly as possible and will, therefore, in the first instance, commence proceedings with the Court of Arbitration for Sport at the earliest opportunity," said City in a statement.

The ban, nevertheless, will not affect City's campaign in the ongoing season and they will play their upcoming matches as per schedule. However, if UEFA decides to retain England's four spots and City finish at the top four then the side finishing fifth might get an advantage as they could get retained. In the current season, City have enjoyed a decent campaign as they are placed in the second position with 52 points, only behind Liverpool. Their next fixture is against West Ham and the encounter will be played on February 20.