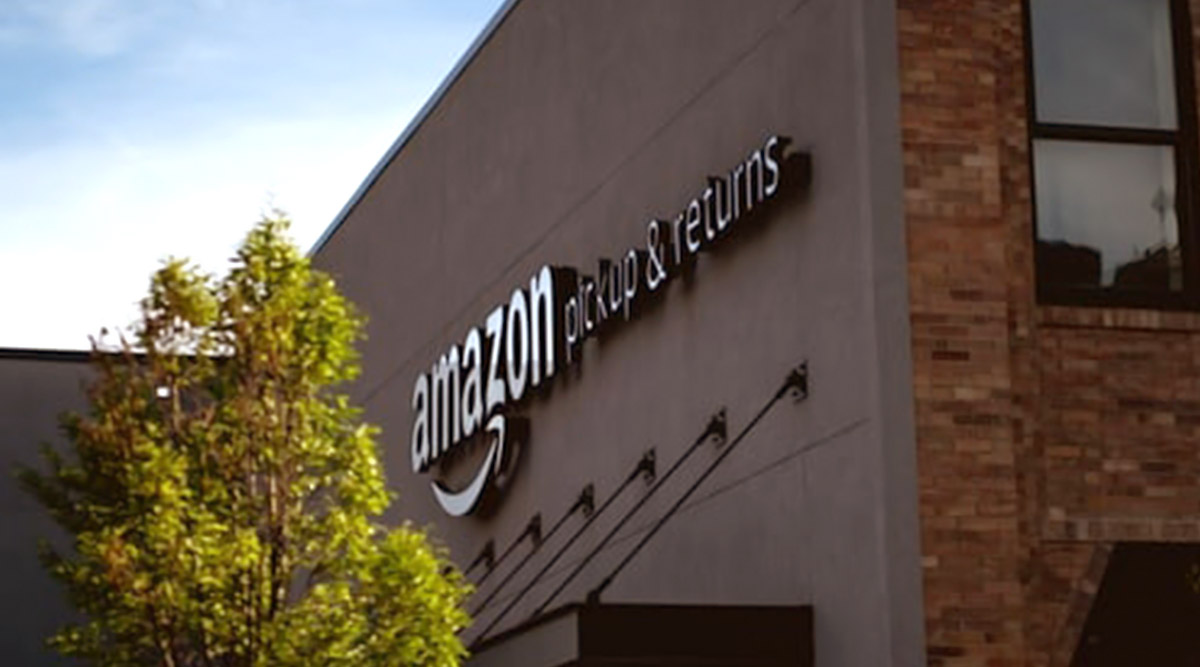 Washington, Jan 24: Amazon Web Services (AWS), the retail giant's Cloud arm, has asked a US judge to force a stay of work on Microsoft's $10 billion Cloud contract until the court can rule on Amazon's protest over the Pentagon awarding JEDI to Microsoft. Amazon had sought 'preliminary injunction' from the court to temporarily block Microsoft from starting work on the billion Joint Enterprise Defense Infrastructure (JEDI) project. In a statement shared with Fast Company, an AWS spokesperson said that it is common practice to stay contract performance while a protest is pending. Amazon Owner Jeff Bezos's Mobile Phone Was Hacked by Saudi Arabia Crown Prince Mohammad Bin Salman in 2018: Report.

"It's important that the numerous evaluation errors and blatant political interference that impacted the JEDI award decision be reviewed. AWS is absolutely committed to supporting the DoD's modernisation efforts and to an expeditious legal process that resolves this matter as quickly as possible,' the spokesperson added. Amazon filed a motion asking a federal judge to block Microsoft from working on any substantive tasks for the JEDI project while the court considers the matter. The motion makes good on Amazon's previous pledge to try to pause work on the contract while the legal challenge is underway. Amazon Not Doing Favour to India by Investing a Billion Dollars, Says Piyush Goyal.

Amazon last year filed a suit with the US Court of Federal Claims contesting the decision. "AWS is absolutely committed to supporting the Department of Defense (DoD's) modernisation efforts and to an expeditious legal process that resolves this matter as quickly as possible," the AWS spokesperson said. Microsoft is set to start its work on JEDI Cloud contract from February 11. The US government in October awarded the much-anticipated $10 billion Cloud contract for Pentagon to Microsoft. In its complaint against the government decision, Amazon alleged Trump abused his position to put "improper pressure" on decision-makers for personal gains and show his hatred towards Bezos who owns The Washington Post.