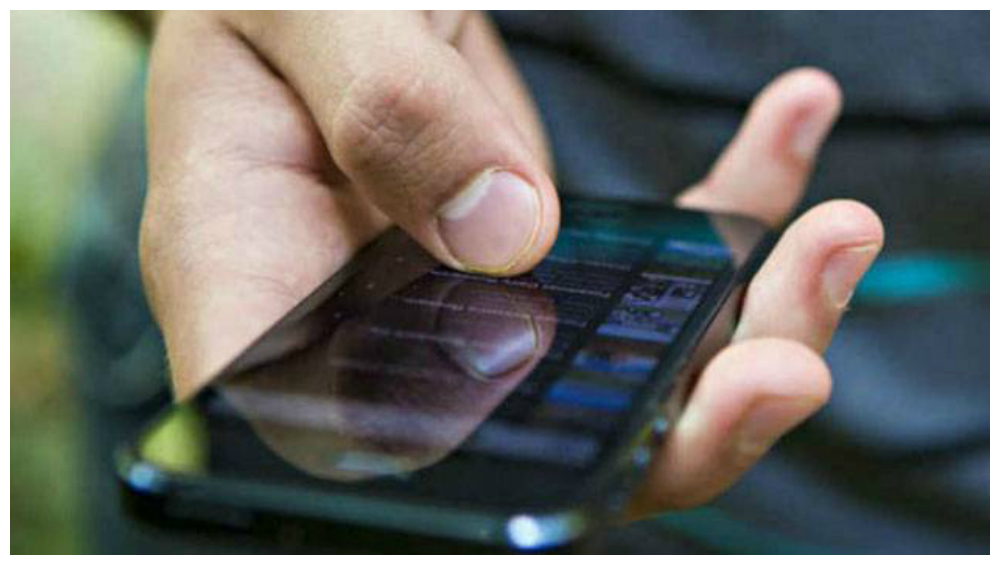 New Delhi, December 20: With temporary Internet shutdowns becoming increasingly common across India due to efforts to curb protests against the Citizenship Amendment Act (CAA), people in the country are on the look out for messaging apps that work offline. And they have quite a few options to choose from. Firechat, Bridgefy and Signal Offline Messenger are some of these apps that have gained traction after Internet shutdowns cut access to the more popular messaging platforms such as WhatsApp and Facebook Messenger, among others.

FireChat, which has been installed over 10 lakh times from Google Play Store, works even without an Internet connection or cellular phone coverage. To make the application work, you need to make Bluetooth and Wi-Fi active on your phone. The app works whether you are connected to a WiFi access point or not. The FireChat network becomes faster when more people use it. The app is designed to work for people living in close proximity with each other, but when you do have access to a reliable Internet connection or cellular network, FireChat helps you reach people worldwide. Citizenship Amendment Bill 2019: Internet Shut Down in Tripura After Massive Protests Erupt Against CAB.

Bridgefy is another offline messaging app that lets you connect with friends and family when you don't have access to Internet, by simply turning "on" your Bluetooth. Ideal for music festivals, sports stadiums, rural communities, natural disasters, travelling abroad, more and more people in India are now taking to the app to deal with Internet blockade. Airtel Users Face Internet Shutdown in Parts of Delhi-NCR Amid CAA Protests; Check Tweets.

Bridgefy, installed over 5 lakh times from Google Play Store, allows you to chat privately with people that are within 100 metres of you. With the "mesh mode", one can also chat with people more than 100 metres from them by connecting through other Bridgefy users found in the middle.

For example, person 1 can talk to person 3 if person 2 is in the middle, making it possible to connect with someone who is within 200 metres from person 1. The same goes for an unlimited number of people in the chain.

The Signal Offline Messenger, which has been installed over 50,000 times from Google Play Store, is a Wifi Direct-based offline messaging app that allows people to communicate without Internet or the local network in a range of up to 100 metres.

On Thursday, as the anti-CAA protests gained momentum, the Delhi Police wrote to mobile phone operators including Airtel, Jio, MTNL, BSNL and Vodafone Idea to stop all communication services in many parts of the national capital. After Thursday's protests over the CAA turned violent in Lucknow and Sambhal, Internet services were shut down in seven cities of Uttar Pradesh including Lucknow.