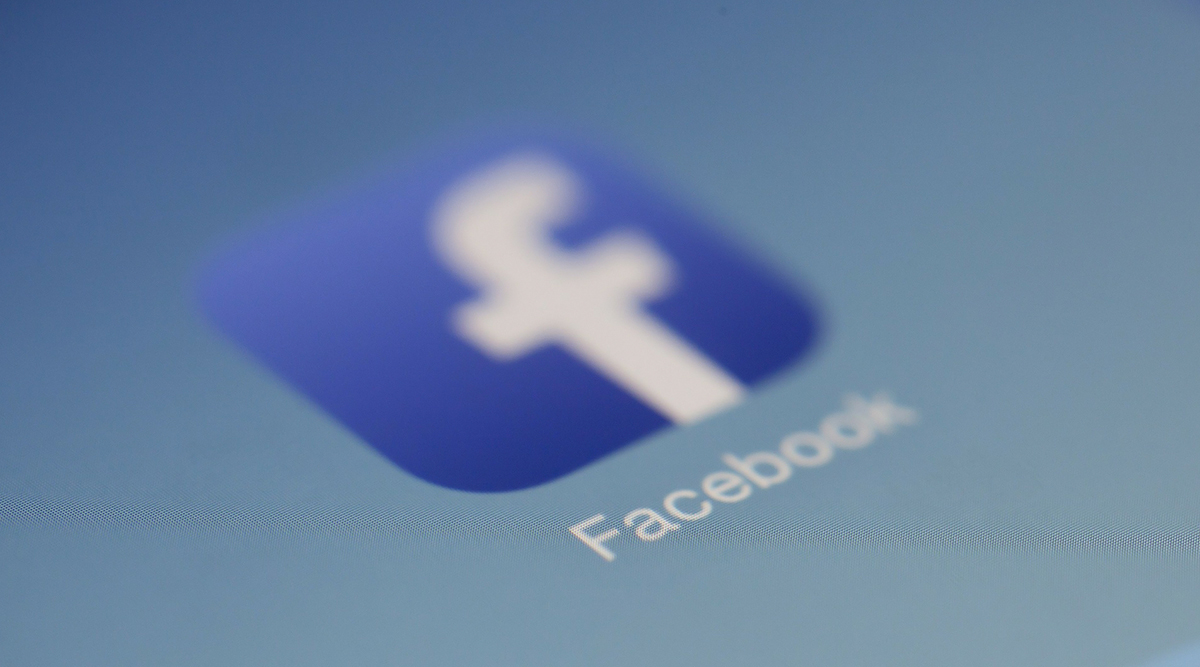 San Francisco, Dec 11: Facebook's video calling device Portal will now work with just a WhatsApp account, allowing users to make video calls to friends and family and access features like "Story Time" even if they don't have a Facebook account. With Workplace on Portal, you can collaborate more effectively, building strong relationships with your co-workers, regardless of distance. Portal TV brings the Portal experience to the biggest screen in people's homes. WhatsApp Messenger Won't Work On These Smartphones From New Year 2020; Is Your Phone On The List?

"Story Time" lets you bring children's stories to life with Augmented Reality (AR) effects that change your appearance to match the characters.

"Today's update includes a number of new features for Portal TV. First up is Mic Drop, which lets you sing along with popular song clips and perform them on an AR stage during a call," said Facebook.

Photo Booth is coming to Portal TV, so you can snap selfies and take videos, add effects and then share with people on Messenger from your TV.

"You can also send a video message if someone misses your call so you can share what's on your mind in the moment, even when close friends and family aren't available.

"You can even share photos from your Superframe feed through Messenger, so friends can see what you see and join the fun," said Facebook.

Facebook said it is also adding access to thousands of shows and movies through new streaming partners on Portal TV, including Amazon Prime Video in the US, UK, Canada and France along with FandangoNOW and Sling TV, which were recently added in the US. People can also livestream from Portal directly to their Facebook profile via Facebook Live.