nCore Games developed FAU-G aka Fearless and United Guards is finally launched in India. The mobile action game is being highly promoted by Bollywood actor Akshay Kumar since September 2020 as it supports the Atmanirbhar movement launched by Prime Minister Narendra Modi. 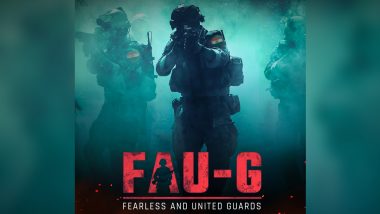 nCore Games developed FAU-G aka Fearless and United Guards is finally launched in India. The mobile action game is being highly promoted by Bollywood actor Akshay Kumar since September 2020 as it supports the Atmanirbhar movement launched by Prime Minister Narendra Modi. Going by the impressive pre-registrations, the game is expected to be a hit in the country. FAU-G is currently available for Android devices only and will be made available for iOS users later. Interested gamers can head over to Google Play Store, search 'FAU-G' and tap on the 'Install' button to download the game in their mobile devices. As per the game developers, the game is compatible with smartphones running on Android 8 and above. FAU-G Is Available for Download on Google Play Store! From Funny Memes to Photos and Videos of the Action Game, Netizens Share Reactions on Social Media.

FAU-G seems to have just a campaign mode that is based in the real-life events in the Galwan Valley where the Indian Army had a confrontation with Chinese troops. 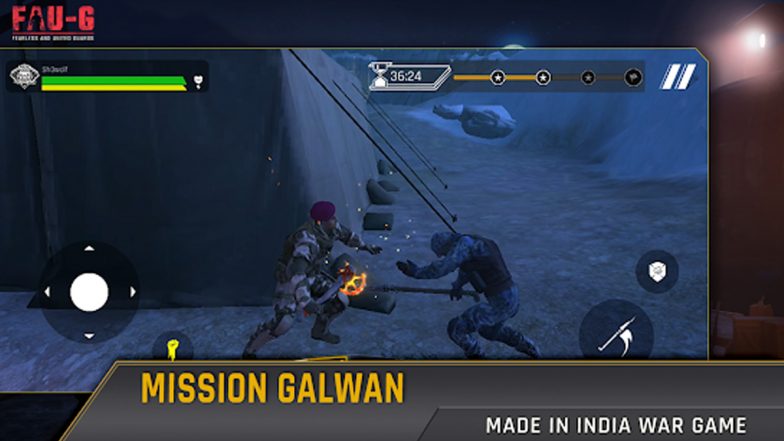 Face the enemy. Fight for your country. Protect Our Flag. India’s most anticipated action game, Fearless and United Guards: FAU-G takes you to the frontlines and beyond! Start your mission today.

nCore Games have clearly mentioned that the online multiplayer and battle royale game modes will not be available at the launch but could be added later via an update. 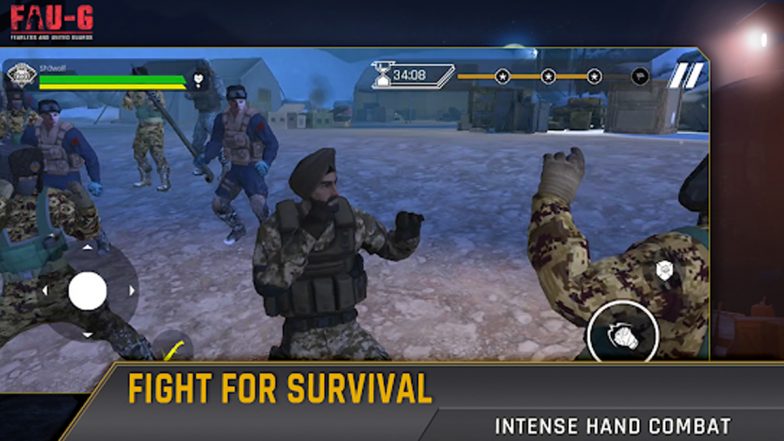 The key difference between PUBG mobile and FAU-G is the lack of multiplayer mode, it will be interesting to watch how the game retains the audience before other game modes are added. The mobile action game is free to download and play but users will have to pay for certain upgrades. In-app purchase prices start at Rs 19 and extend till Rs 2,999 depending on the bundle. The game's download size sits around 500MB and 20 percent of the revenue generated by the game will be donated to Bharat Ke Veer trust.

(The above story first appeared on LatestLY on Jan 27, 2021 10:04 AM IST. For more news and updates on politics, world, sports, entertainment and lifestyle, log on to our website latestly.com).