Huami Amazfit Verge Smart Wearable to Go on Sale From January 15; to Be Retailed Online via Amazon 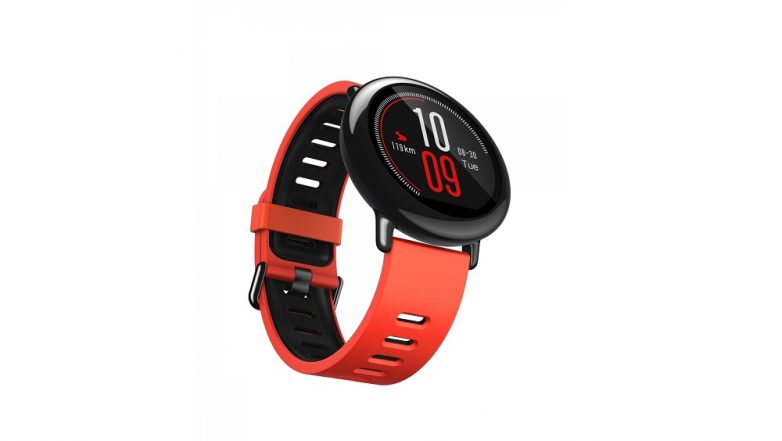 New Delhi, Jan 10: Xiaomi-backed fitness brand Huami is all set to make its new smart wearable Amazfit Verge available on Amazon.in from January 15. According to sources, consumers can now subscribe for the wearable's availability and pricing on Amazon.in. With 1.3-inch AMOLED display, heart rate monitoring and notifications, Amazfit Verge is an integrated fitness solution for the health-conscious people. Beware! 85 Malicious Android Apps Removed From Google Play Store; Here's How You Can Save Your Smartphone From Fake Apps.

Amazon has already received over 80,000 notifications from consumers ahead of the launch next week, which is a new benchmark for Amazfit and Amazon in a smartwatch category, the sources told IANS on Thursday.