Huawei Mate Xs With New Features To Be Unveiled At MWC 2020: Report 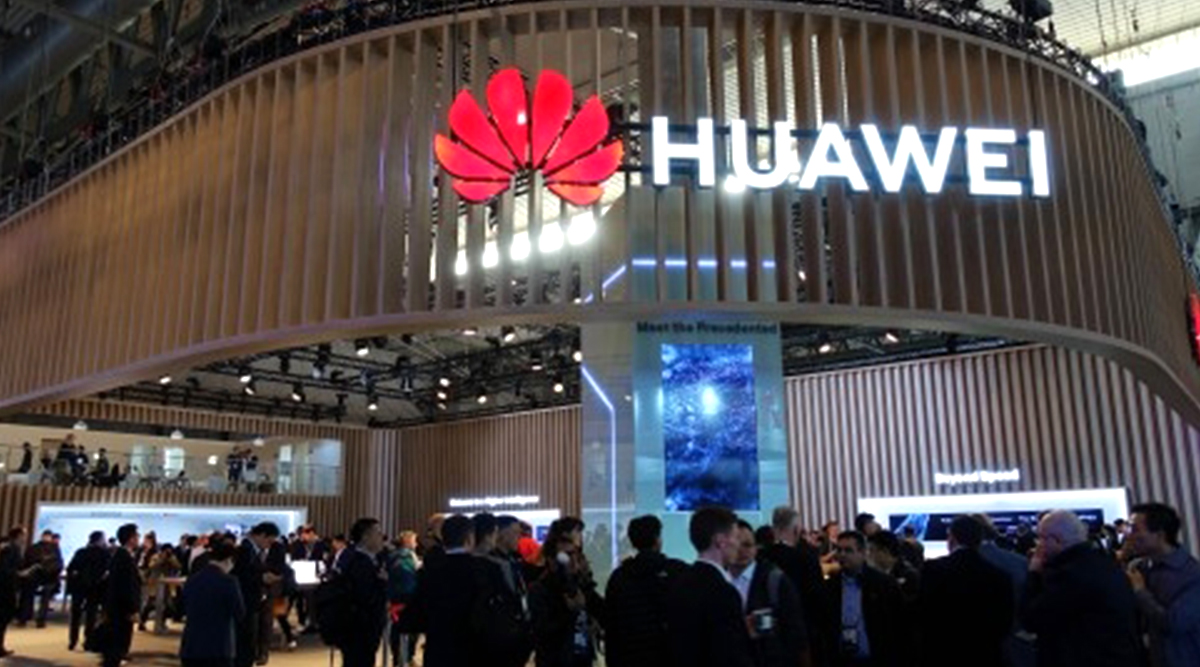 Beijing, Dec 19: Chinese smartphone giant Huawei will unveil the successor to its foldable Mate X -- the Mate Xs -- at the Mobile World Congress (MWC) 2020. The Mate Xs will come with a number of improvements, according to Huawei Consumer Group CEO Richard Yu. This new version of the Huawei Mate X foldable display-toting smartphone was first revealed in February of 2019. Huawei P40 & P40 Pro To Be Unveiled In March Next Year Without Google Mobile Services: Report

According to Yu, the Mate Xs will have an improved hinge mechanism along with a more resistant screen. Similar to the original Mate X, the Mate Xs will launch without access to Google services and apps. Yu mentioned a possible European release of the device (the original Mate X has yet to receive a release outside of China), however, he did not elaborate further. The Mate Xs is expected to launch in the company's homeland in March 2020, according to Tech Radar.