The Lenovo-owned smartphone brand will be announcing the prices of the G9 Power handset in India on December 8, 2020. This information was confirmed by the smartphone maker on its official Twitter account. 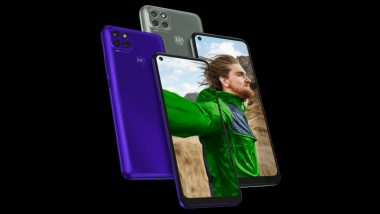 Motorola India is all set to launch the Moto G9 Power Smartphone in the country next week. The Lenovo-owned smartphone brand will be announcing the prices of the G9 Power handset in India on December 8, 2020. This information was confirmed by the smartphone maker on its official Twitter account. However, the tweet does not reveal any specifications of the phone, apart from the confirmation that the smartphone is scheduled to be launched at noon. As a reminder, the handset is already on sale in Europe. We can expect similar specifications on the India-spec model. 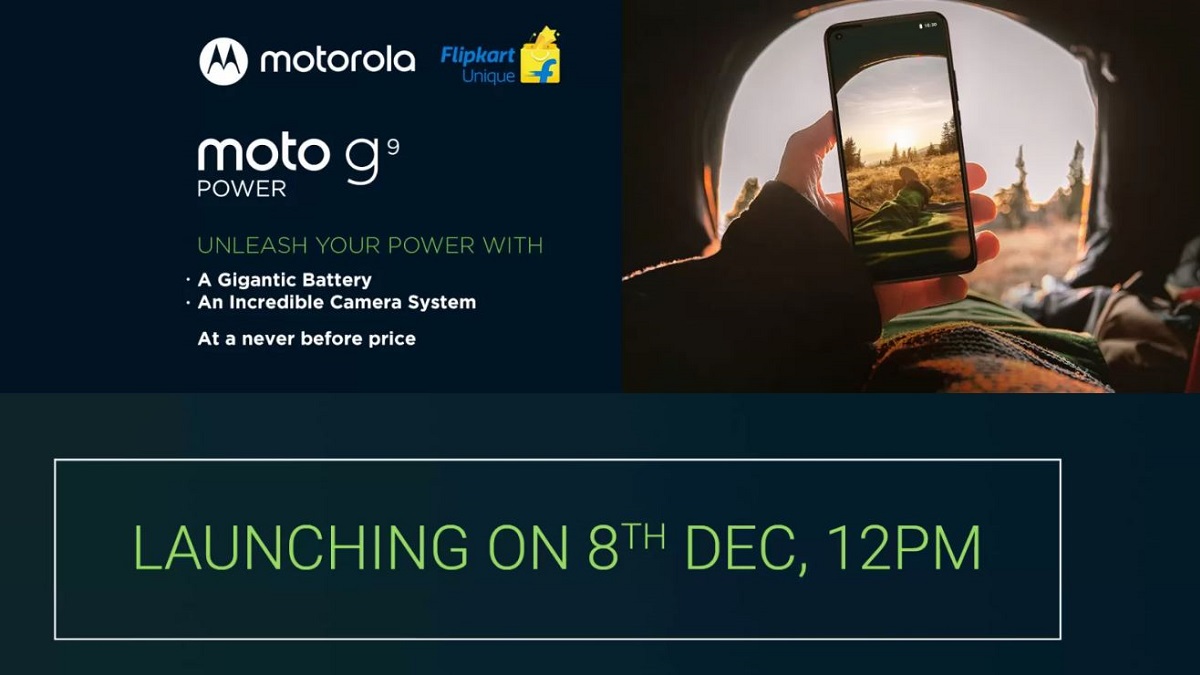 Also, the company hasn't confirmed if the phone will be launched through an event or via Flipkart. Moreover, the phone also has been listed on the e-commerce giant but doesn't reveal any details whatsoever. The Euro-spec Moto G9 Power is priced at EUR 199 which is approximately Rs. 17,400 for the single 4GB RAM + 128GB storage variant. The phone is available in two colours options-Electric Violet and Metallic Sage.

A whole new level of power is about to sweep you off your feet! Gear up for #motog9power - launching at a never seen before price on 8th December, 12 PM on @Flipkart. Stay tuned. https://t.co/MjO9jm8ajK pic.twitter.com/YQOyXaCsMg

As far as the specifications are concerned, the Moto G9 Power comes with a 6.8-inch HD+ IPS display carrying a resolution of 720x1,640 pixels. The phone comes powered by an octa-core Qualcomm Snapdragon 662 SoC. The processor is clubbed with 4GB of RAM and 128GB of internal storage. The phone maker offers a provision to expand the internal memory up to 512GB by using a microSD card. It runs on stock Android 10. 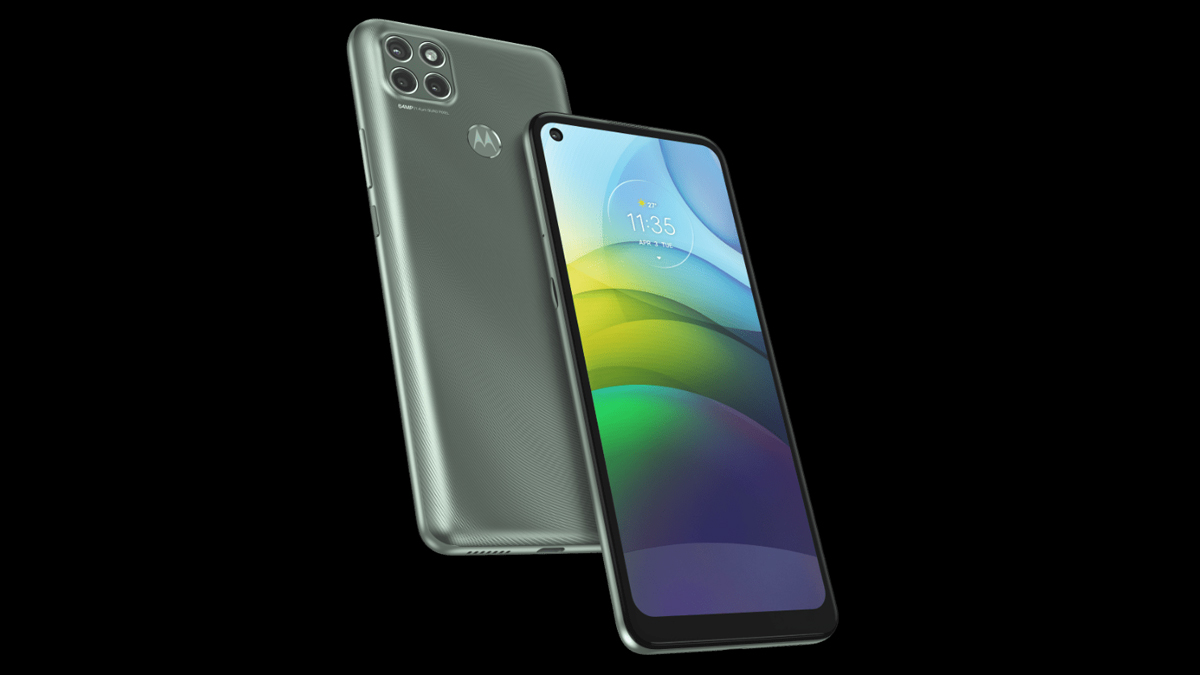 (The above story first appeared on LatestLY on Dec 04, 2020 08:59 PM IST. For more news and updates on politics, world, sports, entertainment and lifestyle, log on to our website latestly.com).