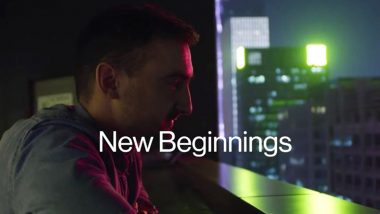 OnePlus, the Chinese smartphone manufacturer is all set to release documentary series of its OnePlus Z aka OnePlus Z called 'New Beginnings'. The firm could finally reveal the name & design of the upcoming affordable OnePlus' smartphone. OnePlus New Beginnings documentary series will be released today at 5.30 pm IST & will provide behind the scenes of the planning, execution of the OnePlus Z aka OnePlus Nord handset. OnePlus also recently created an Instagram account 'OnePlusLiteZThings' where it has been teasing details about the upcoming affordable OnePlus Nord smartphone. It is also been rumoured that the company will release the documentary in four parts with the first part to go live today. OnePlus Z Aka OnePlus Nord Documentary Video Teaser Released.

As far as specifications are concerned, the OnePlus Z aka OnePlus Nord could sport a 6.5-inch FHD+ AMOLED display carrying a 90Hz refresh rate. For clicking photographs, the smartphone may sport a triple rear camera module with a 64MP primary lens, a 16MP secondary shooter & a 2MP lens. The handset might be powered by Qualcomm Snapdragon paired with 6GB of RAM & 128GB internal storage. 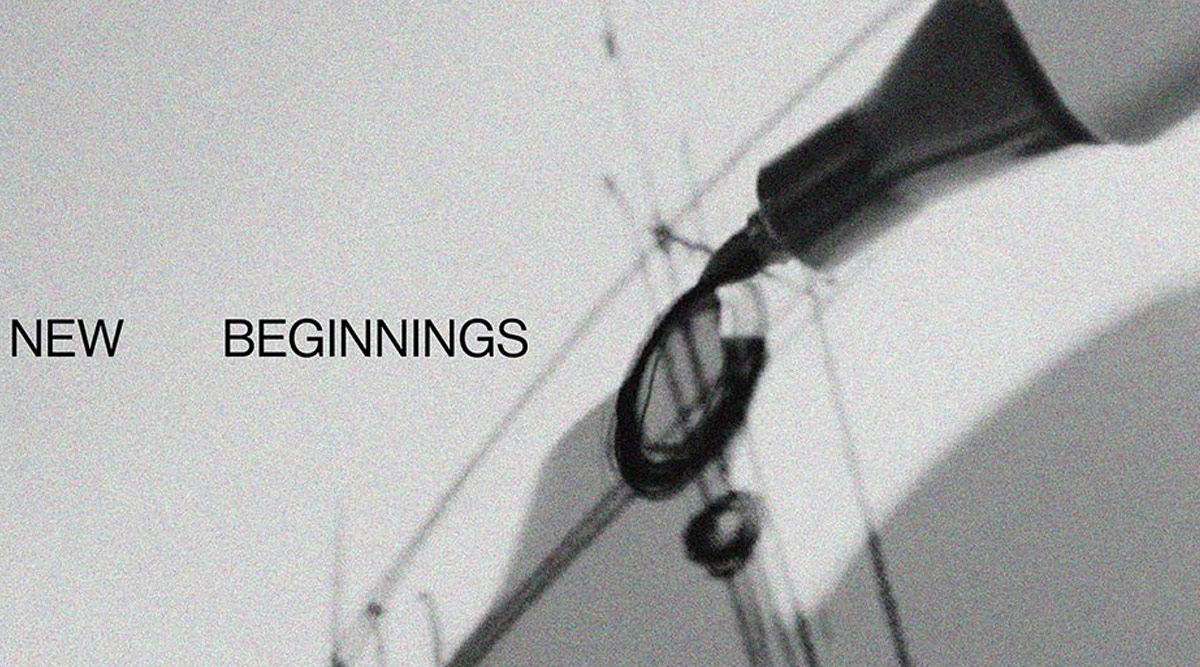 In terms of battery, OnePlus' affordable mobile phone is likely to be fuelled by a 4,300mAh battery with 30W fast charging support & may run on Android 10 based OxygenOS. As of now, there is no word about when the smartphone will be released, but the device is likely to make its debut in India & Europe first. Last but not the least, the upcoming OnePlus Z aka OnePlus Nord could be priced in Rs 20,000 range.

(The above story first appeared on LatestLY on Jun 30, 2020 02:09 PM IST. For more news and updates on politics, world, sports, entertainment and lifestyle, log on to our website latestly.com).