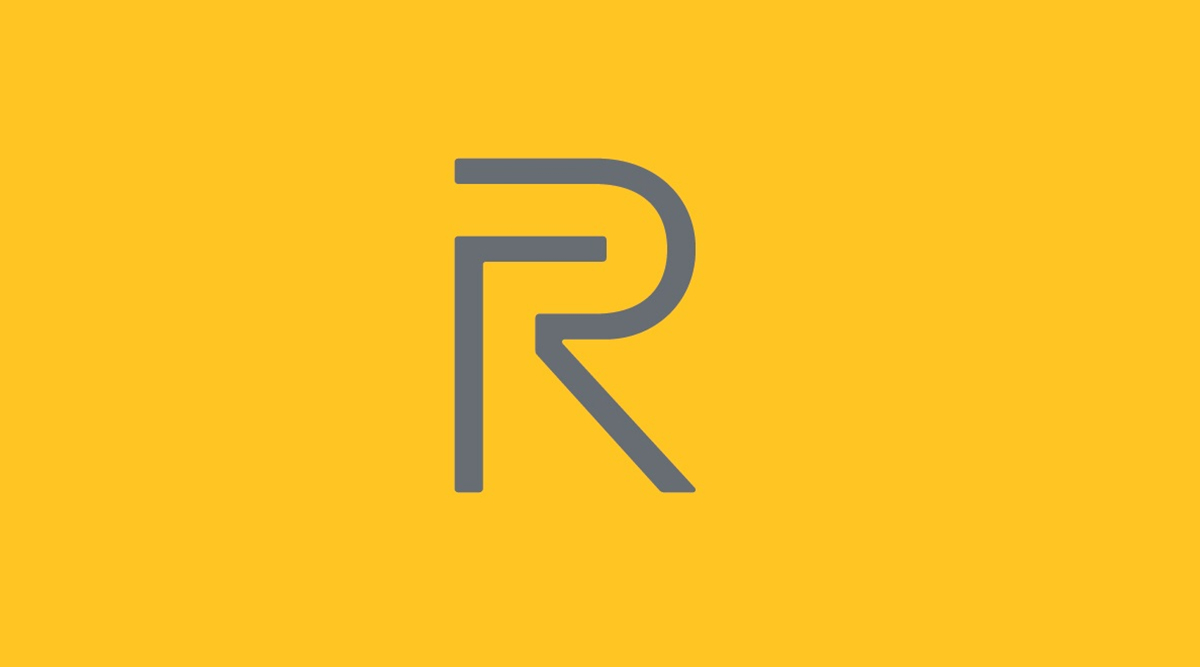 As the Indian government increased the Goods & Service Tax (GST) on smartphones, Realme has decided to increase the prices for their mobile phones. Passing the hike onto the customers, the Vivo spin-off company officially announced the same via its social media accounts. The government increased the GST on smartphones from 12 percent to 18 percent. Apart from Realme, other phone manufacturers like Xiaomi, Oppo and Apple also increased the prices of their phones. The price hike comes into effect from April 1, 2020. Xiaomi, Redmi & Poco Smartphones Now Costlier in India Due To Increased GST Rate.

The entire portfolio of the Chinese phone maker has become expensive. The Realme 6 smartphone, which was launched in India with a starting price of Rs 12,999. The phone now costs Rs 13,999. Moreover, the Realme 6 Pro was introduced with a price tag of Rs 16,999. The same base variant will now be available at Rs 17,999.

It is important to note that Apple, Xiaomi, Oppo and Realme are not the only brands to increase the prices for the smartphones in the country. Samsung and Poco also have decided to hike the prices for their phones because of the GST hike.

Here are the new prices for all the Realme smartphones: