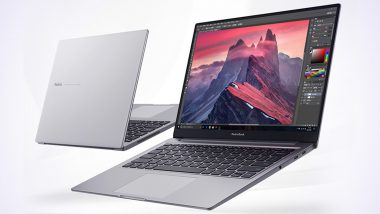 Xiaomi's sub-brand Redmi officially introduced the RedmiBook Air 13 Notebook in the home country. The company made a new addition to its RedmiBook series. The device is up for Pre-orders in China & will go on sale from August 17. The newly launched laptop comes is ultra-light in weight & comes with an all-metal body. Xiaomi MIUI 12 Officially Launched in India, Checkout the List of Smartphones Getting MIUI 12 Update This Month. 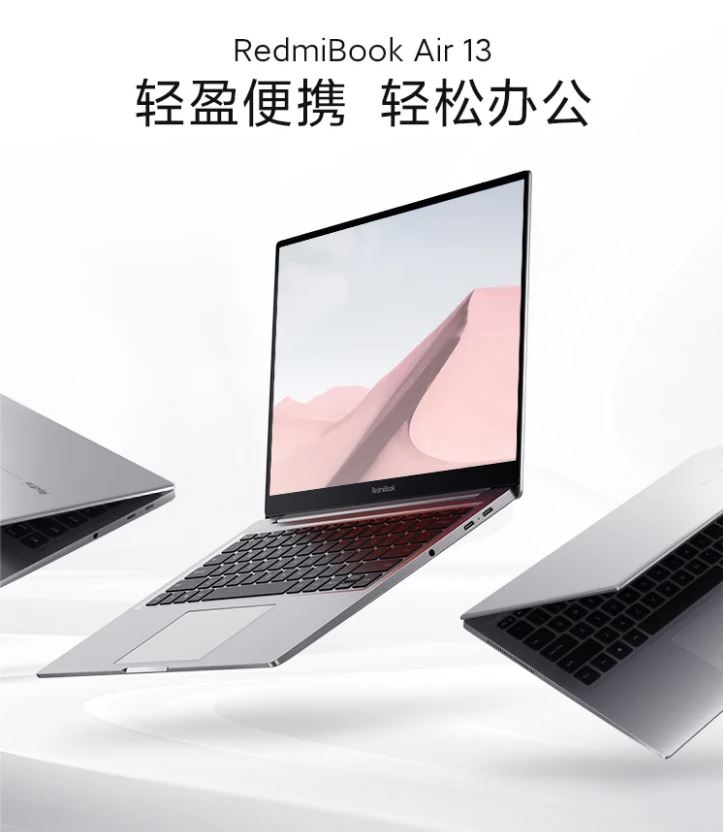 The laptop comes packed with a 41wh of battery with a 65W USB-C adapter for charging the device. Xiaomi owned RedmiBook Air 13 runs on Windows 10 operating system. Additionally, the laptop gets connectivity options such as Wi-Fi 6 & Bluetooth 5.1. The new laptop comes with an all-copper heat dissipation module to make sure that the device doesn't get much heated. 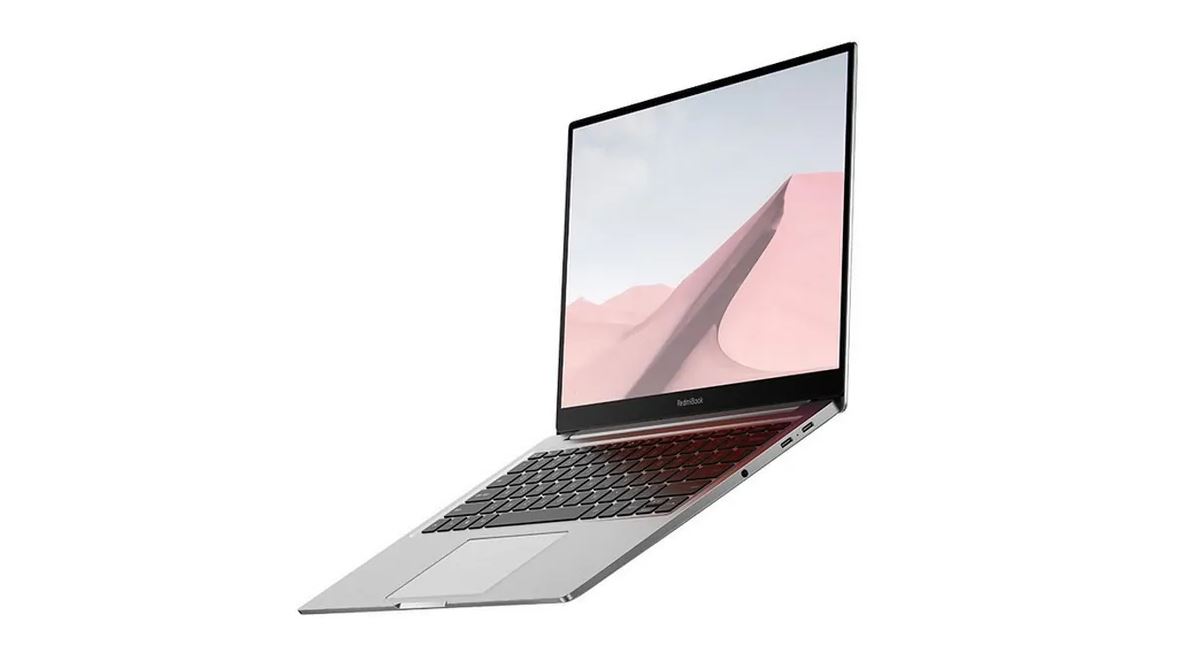 (The above story first appeared on LatestLY on Aug 14, 2020 05:31 PM IST. For more news and updates on politics, world, sports, entertainment and lifestyle, log on to our website latestly.com).