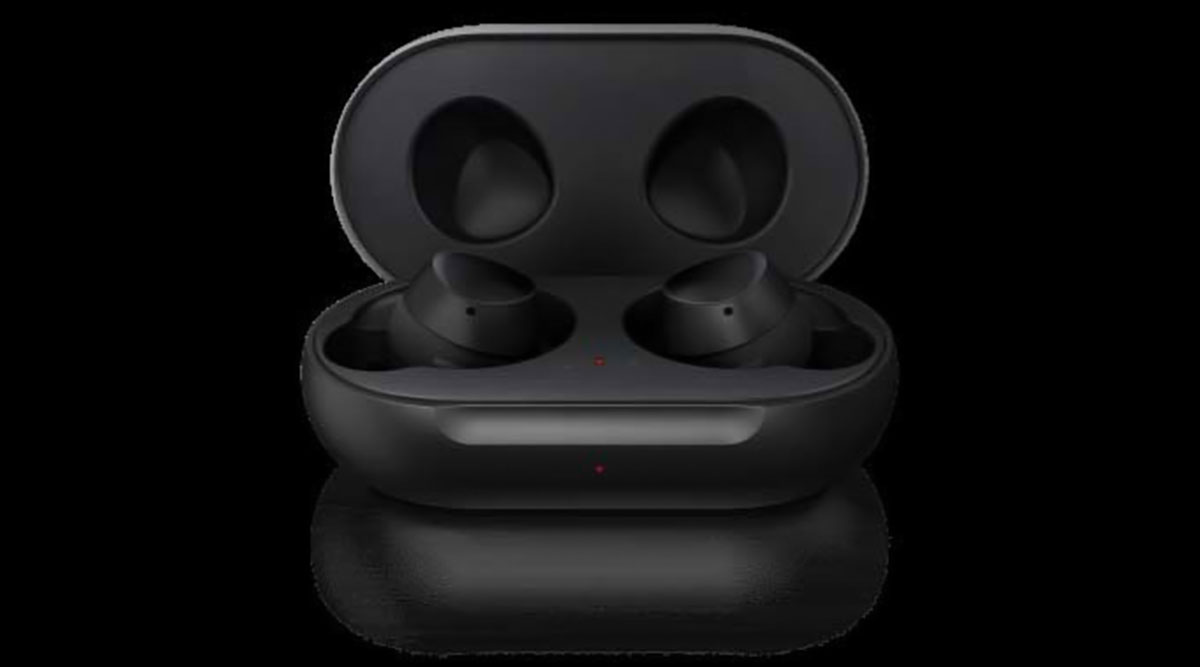 Seoul, Jan 15: Samsung's Galaxy Buds+ which would be the next-gen wireless buds from the handset maker, are unlikely to feature active noise cancellation (ANC), but they may come with a larger battery (85mAh), which could give them a 12-hour battery life, double that of their predecessor. Many Samsung fans believed that active noise cancellation will be a done deal for the Galaxy Buds+, particularly after Apple added the feature to the AirPods Pro. However, Samsung has decided to skip the feature for its new wireless earbuds, Sam Mobile reported on Wednesday. Samsung Galaxy S20 Ultra to Have Massive RAM, Battery: Report.

It is pertinent to note that the South Korean giant has made improvements to the overall sound quality of the earbuds, but the design isn't going to be all that different from the previous gen model. The handset maker will reportedly reveal the Galaxy Buds+ at its Unpacked event on February 11. The first model will be a year old at that point, and the Galaxy Buds+ could address a few key pain points.