Sunita Williams Birthday: Check These Stunning Images & Videos of Indian-American NASA Astronaut From Space When She Was On Her Mission 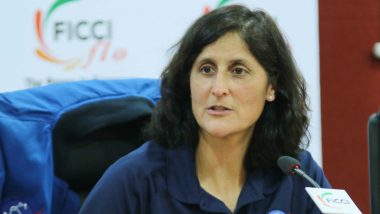 We are celebrating Sunita Williams' 55th birthday today. The Indian-American NASA Astronaut was born on September 19, 1965, in Euclid, Ohio, US. Williams was born to Indian American neuroanatomist Deepak Pandya and Slovene American Ursuline Bonnie Pandya. She formerly held the records for total spacewalks by a woman (seven) and most spacewalk time for a woman (50 hours, 40 minutes).

In 2018, Indian-origin astronaut Sunita Williams was among the nine astronauts named by NASA for its first human spaceflight programme since the retirement of the space shuttle in 2011 She was assigned to the International Space Station as a member of Expedition 14 and Expedition 15. Sunita Williams Birthday: Inspiring Quotes by Indian-American NASA Astronaut.

On the occasion of her birthday, LatestLY takes a look at some interesting videos and pictures shared by Sunita Williams which helped us get a glimpse of the fascinating life at space.

An extensive tour of the orbital laboratory

How to eat, drink at the space", recorded by Sunita Williams

Check these stunning pictures from space: 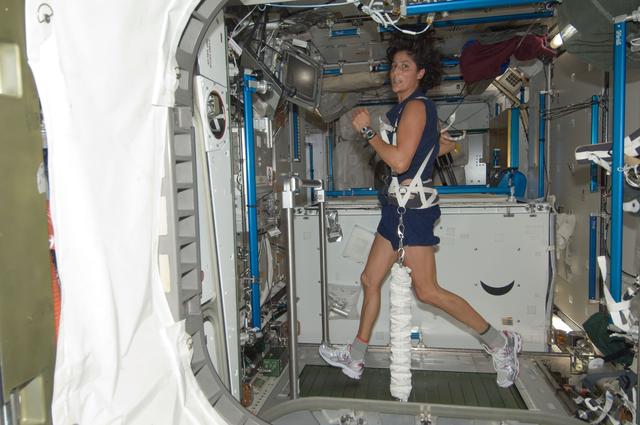 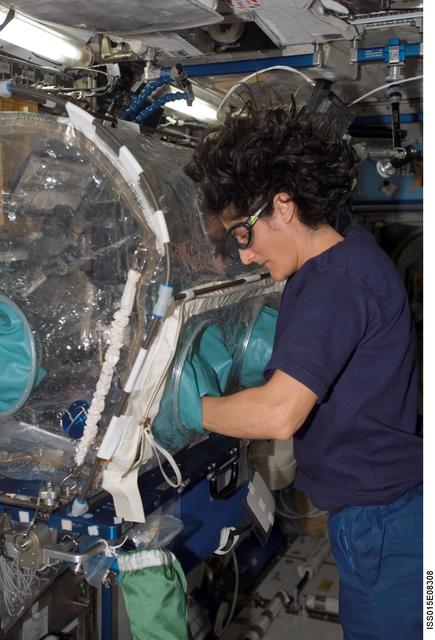 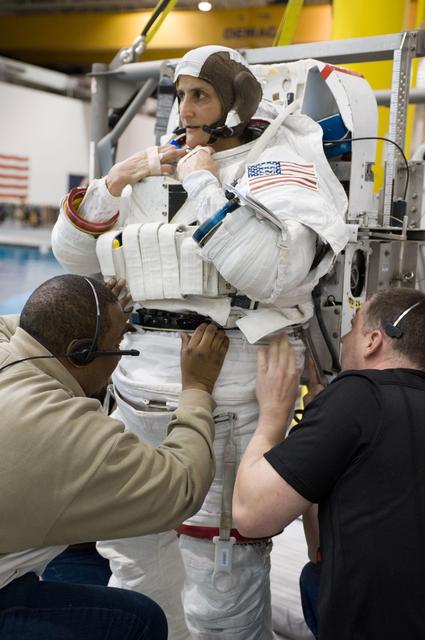 Williams was the second American astronaut of Indian heritage to go into space after Kalpana Chawla. Williams, whose paternal ancestry is from Gujarat, is married to Michael J Williams, a Federal police officer in Oregon. LatestLY wishes Sunita Williams a very Happy birthday.

(The above story first appeared on LatestLY on Sep 19, 2020 09:00 AM IST. For more news and updates on politics, world, sports, entertainment and lifestyle, log on to our website latestly.com).