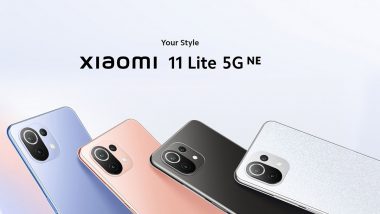 The Xiaomi 11 Lite 5G NE will be launched in India on September 29, 2021, the company smartphone maker officially announced via Twitter. It's worth noting that the handset made its European debut alongside the Xiaomi 11T and Xiaomi 11T Pro during an event earlier this week. It is essentially an upgraded version of the Mi 11 Lite that went official in India this June. Xiaomi 11 Lite 5G NE Specifications, Prices Leaked Ahead of Launch. 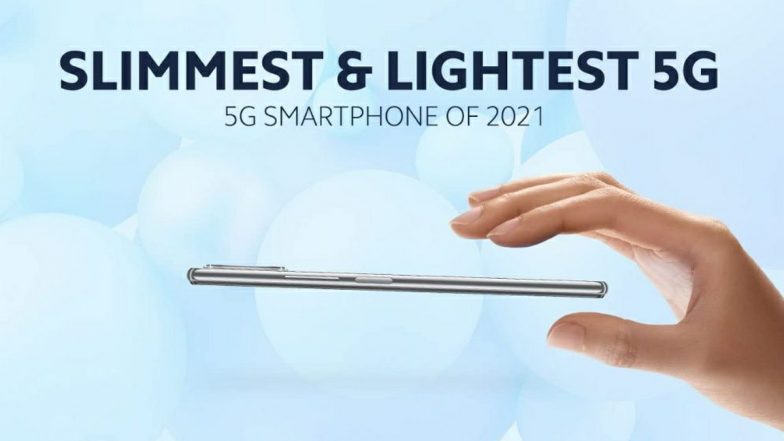 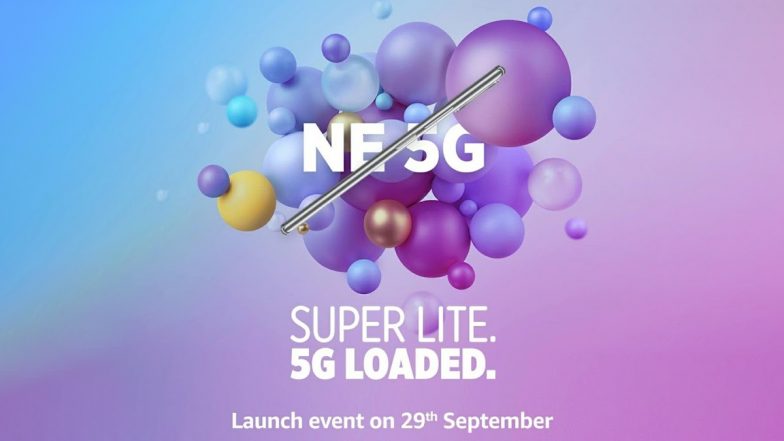 The European-spec Xiaomi 11 Lite 5G NE sports a 6.5-inch FHD+ AMOLED display with a 90Hz refresh rate. The panel also supports Dolby Vision and has a resolution of 1080x2400 pixels. The phone comes powered by an octa-core Qualcomm Snapdragon 778G SoC, paired with up to 8GB of RAM and 256GB of built-in storage. It runs on MIUI 12.5 based on Android 11 OS out-of-the-box.

For photography, it comes with a triple rear camera module. It includes a 64MP primary sensor, accompanied by an 8MP ultra-wide shooter and a 5MP telemacro lens. Upfront, there is a 20MP snapper for selfies and video calls. The phone is backed by a 4,250mAh battery with 33W fast charging support.

(The above story first appeared on LatestLY on Sep 17, 2021 11:33 AM IST. For more news and updates on politics, world, sports, entertainment and lifestyle, log on to our website latestly.com).