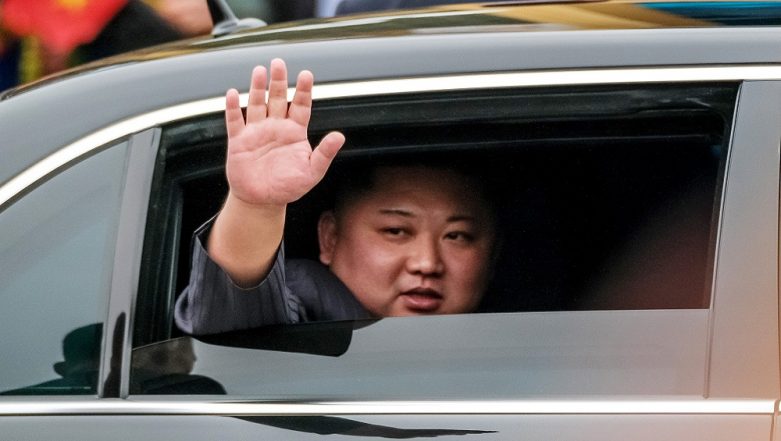 Shah Alam, March 14: Doan Thi Huong, the Vietnamese woman accused of murdering North Korean leader Kim Jong-un’s half-brother Kim Jong-nam, will continue to be in jail after Malaysian prosecutors rejected her appeal to drop a murder charge against her. Doan Thi Huong along with an Indonesian woman Siti Aisyah had been charged with the murder of Kim Jong-nam in February 2017, an offence punishable by hanging.

Siti was freed on March 11 after the prosecutors withdrew the murder charge against her, Huong will now remain as the only suspect in the case still behind bars, CNN reported. No reason, however, was given by the prosecutors in the court for rejecting Huong’s appeal but letting Aisyah go free. Huong told reporters that she wasn’t bitter that Aisyah was freed and she was not. US Says North Korea Killed Kim Jong-Un's Half-Brother, Kim Jong-Nam, With VX Agent.

The two women were accused of poisoning Kim Jong-nam by rubbing the deadly VX agent on his face at an airport in Kuala Lumpur. He died within 20 minutes from the chemical classified as a weapon of mass destruction.Both the women had pleaded not guilty to the murder.

Before the attack, the suspects were brought to a nearby cafe where a man allegedly wiped a liquid on the hands of one of them. Lawyers for the two women claimed that the pair was tricked by a team of North Korean agents into believing that they were taking part in a reality TV show.