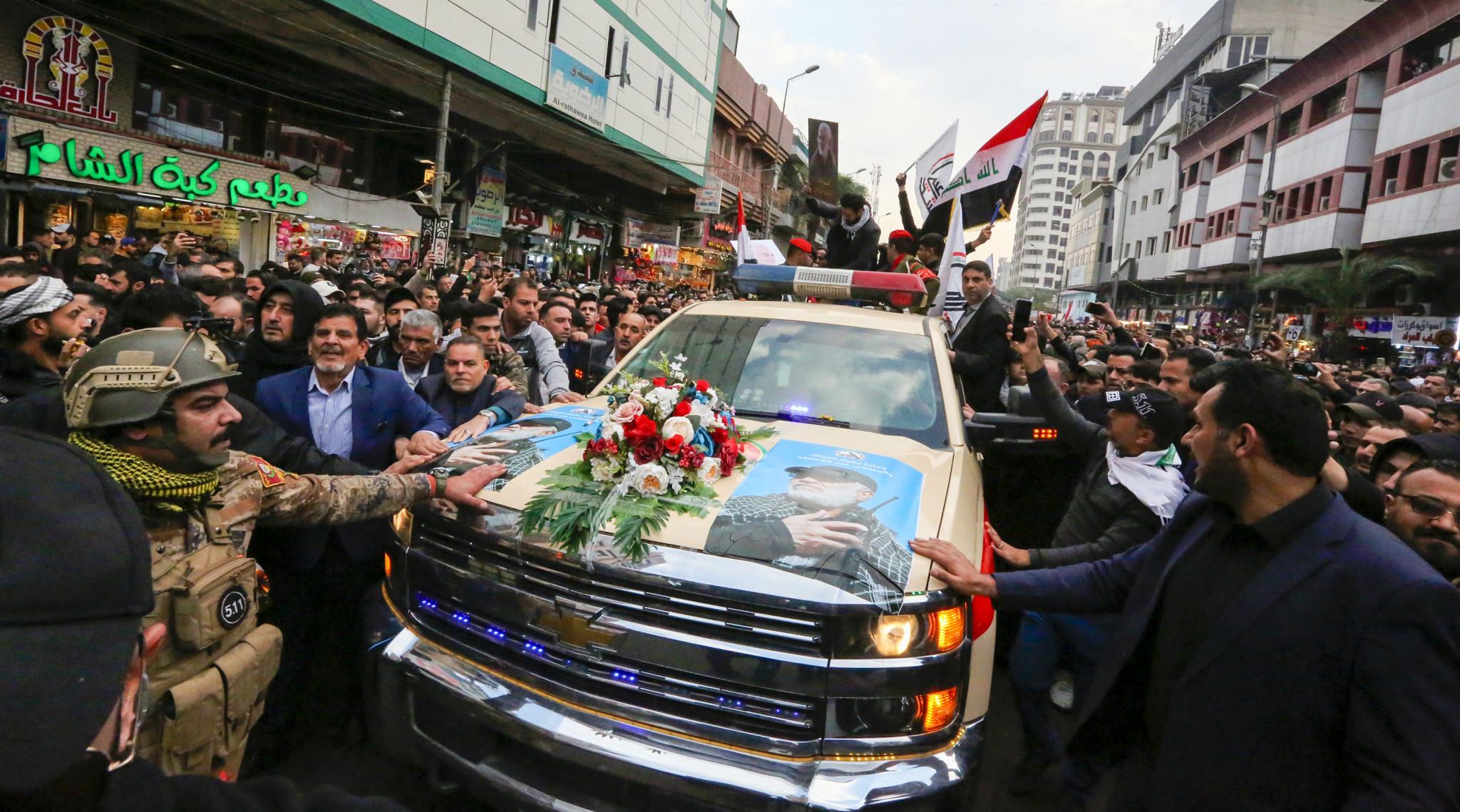 Tehran, January 4: The body of top Iranian commander Qasem Soleimani, who was killed in a US airstrike ordered by President Donald Trump, will reach Tehran after funeral processions in the Iraqi capital Baghdad and the cities of Najaf and Karbala, a media report said.

Iranian Ambassador to Baghdad Iraj Masjedi said the funeral procession for Lieutenant General Soleimani, who was the head of the Quds Force of Iran's Islamic Revolution Guards Corps (IRGC), would be held in Baghdad on Saturday, the Tehran-based Press TV said in the report. World War III Trends, Indian Tourists Argue With Singapore Tour Bus Driver & Other Trending News.

Speaking on Friday, Masjedi said that in a meeting with Iraq's Caretaker Prime Minister Adel Abdul-Mahdi, he had been told that Iraqis had insisted that a funeral procession take place in the Iraqi capital on Saturday.

Masjedi said that the procession would honour Soleimani and Abu Mahdi al-Muhandis, the second-in-command of Iraq's Popular Mobilization Front (PMF), who was also killed in the Friday airstrike.

According to Iran's Mehr News Agency, a funeral procession for the IRGC commander will also take place in Tehran on Sunday morning, during which Leader of the Islamic Revolution Ayatollah Seyyed Ali Khamenei will participate in a prayer ceremony. Iran Warns of 'Severe Revenge' After US Kills Top General Qassem Soleimani.

The body will then be taken for burial in the city of Kerman, Soleimani's birthplace, the report said.