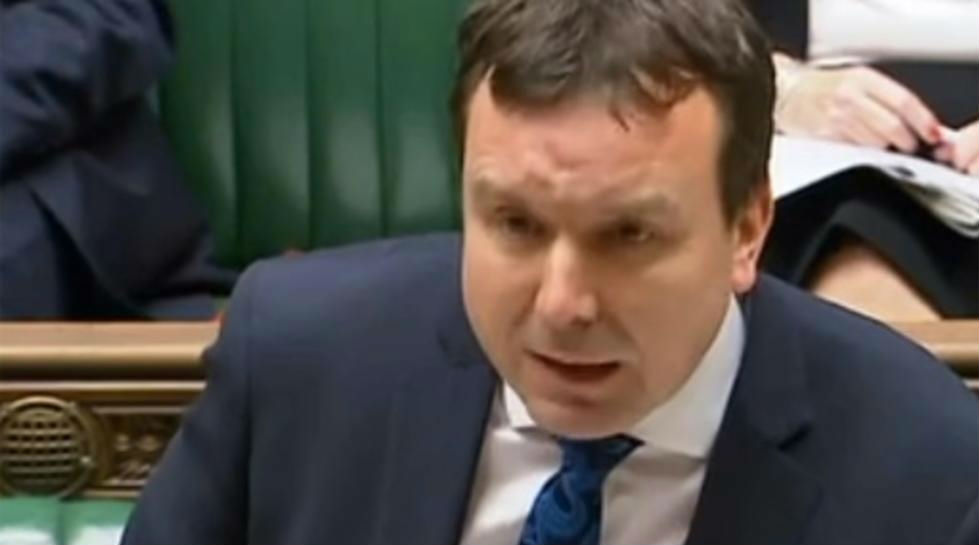 London, November 14: A former British government minister who resigned after sending lewd messages to two women has withdrawn from next month's election after his estranged wife was chosen to replace him. Andrew Griffiths' wife Kate, who is divorcing him, was on Tuesday night chosen instead of him to fight the seat of Burton and Uttoxeter in central England for Prime Minister Boris Johnson's Conservatives, local party officials confirmed to AFP.

Griffiths on Tuesday apologised for his conduct adding that he had "sadly come to the decision that it is time for me to leave frontline politics", a report in the Guardian quoted him as saying. Britain's Longest-Serving Indian-Origin MP Keith Vaz Announces Retirement From UK Parliament.

Griffiths quit as minister for small businesses in July 2018 after the media revealed he had bombarded the two women with the unwanted messages.

He had wanted to stand again as Burton's MP in the December 12 election, but faced significant local opposition.

In a statement to the BBC on Wednesday, Kate Griffiths denied any collaboration with her husband over the seat, which the Conservatives held with 58 percent of the vote in the 2017 election. British PM Boris Johnson to Try Again for December 12 General Election After MPs Reject Plan.

"I left Andrew on the day that he told me about the behaviour that was published in the press," she said. "I want to make it clear that I have not sought, nor do I accept Andrew's offer of political support."