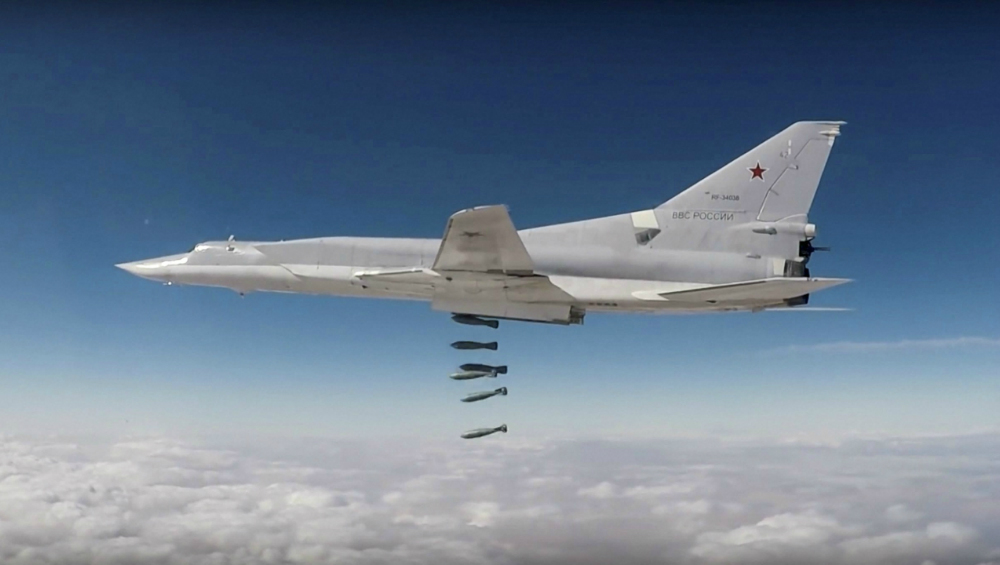 It said the strike caused damage but no casualties. But the Britain-based Syrian Observatory for Human Rights said at least three Iran-backed militiamen were killed. It said the strike damaged an Iranian arms depot, two military vehicles and a building still under construction.

Observatory head Rami Abdel Rahman said the dead were all non-Syrians, adding that Israel was likely behind the attack. He said both Iranian forces and Russian military advisers were stationed at the base, which has been hit by Israeli forces in the past.

An Israeli army spokeswoman made no comment when contacted by AFP.

The missile strike adds to the growing tension in the Middle East after a US drone killed senior Iranian commander Qasem Soleimani in a targeted strike in Baghdad on January 3.  Syria Says Its Air Defences Intercept Attack on T-4 Air Base.

Since the beginning of the Syrian conflict in 2011, Israel has carried out many raids against forces of the Syrian government and its allies, Iran and Lebanese militant group Hezbollah. Israel insists it will not allow Syria to become a bridgehead for Iranian intervention in the region.