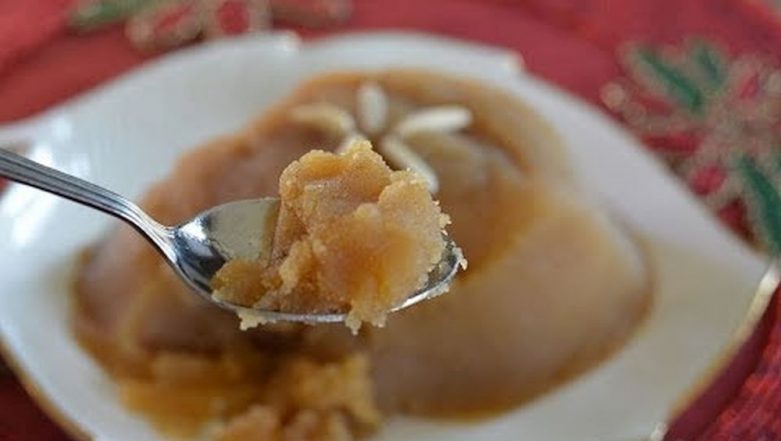 Lohardaga, February 11: As many as 40 students of a school here fell ill on Sunday after consuming ‘prasad’. The students had eaten the sweets distributed after Basant Panchami celebrations, following which they are said to have developed a medical condition. The students have been admitted to a nearby hospital for treatment. Two of them are said to be critical.

S S Khalid, a doctor at Sadar hospital, said, "40 children have come here till now, one or two are in critical condition. It is a case of food poisoning and they are experiencing abdominal pain and vomiting. We are treating them accordingly."District administration also took cognizance of the incident and assured of an investigation in the matter. Jharkhand: 40 Students Fall Ill After Consuming Saraswati Puja ‘Prasad’ at School in Lohardaga During Basant Panchami Celebrations.

Jharkhand: 40 students fell ill after consuming 'prasad' at a school in Lohardaga. S S Khalid, Doctor, Sadar hospital says, "40 children have come here till now, one or two are in critical condition. It is a case of food poisoning, we are treating them accordingly." (10/2) pic.twitter.com/tHMlqV8oE7

Ratan Mahwar, Lohardaga's District Education Officer, said, “The administration is investigating, we will take action against whoever is found guilty. We will get the food sample examined to ascertain the cause.”