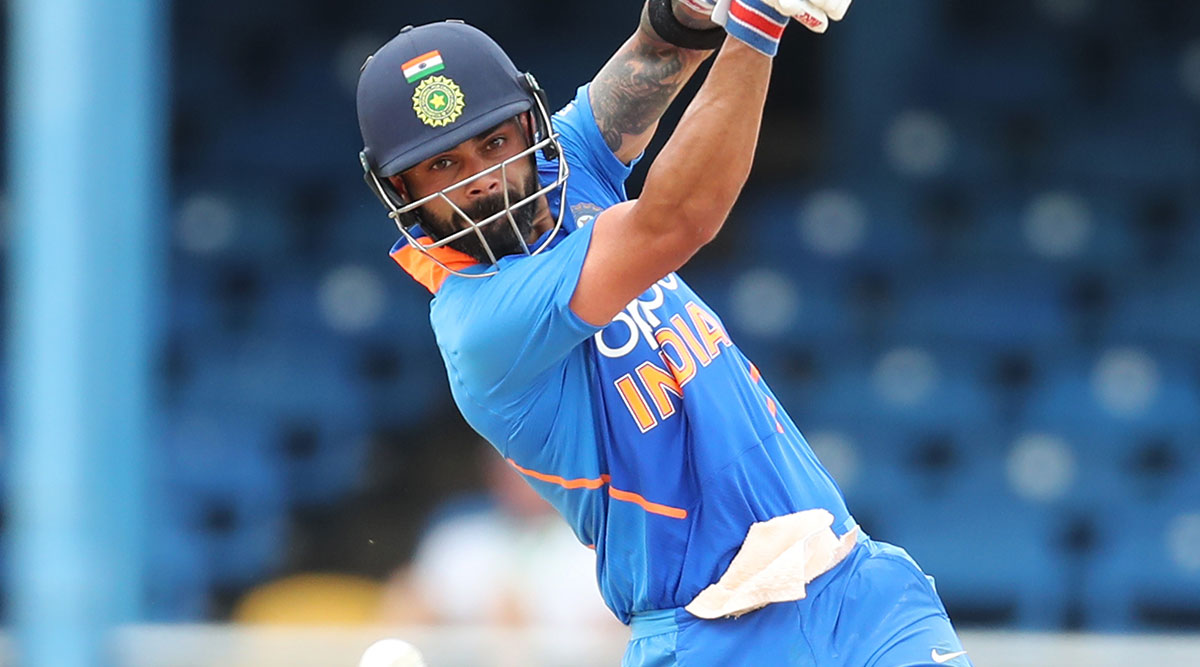 New Delhi [India], March 27: It was on March 27, 2016, when Virat Kohli played one of the finest T20I innings to take India to the semi-finals of the 2016 T20 World Cup. Kohli played a knock of 82 runs from just 51 balls against Australia in the virtual knock-out match at Mohali. Chasing 161, Kohli walked out to bat in the fourth over of the innings as Shikhar Dhawan (13) was sent back to the pavilion by Shane Watson. Soon after, Rohit Sharma (12) was also dismissed in the sixth over, and India was reduced to 37/2. Relive Sachin Tendulkar’s First Innings as an ODI Opener for India.

Yuvraj Singh provided some relief to the Men in Blue as he played second fiddle to Kohli and the duo stitched together a stand of 45 runs. With India needing 59 runs from the final five overs, Kohli changed the gears and he took a special liking to James Faulker and Nathan Coulter-Nile. As the Men in Blue required 20 runs from the last two overs, Kohli smashed Coulter-Nile for 16 runs in the penultimate over and almost took the side over the line. Star Sports to Revisit Virat Kohli’s Master-Class Against Australia in 2016 ICC World T20 in Mohali.

The winning shot was hit by then skipper MS Dhoni and India registered a win by six wickets and five balls to spare. However, India had to face a loss in the semi-finals against West Indies. The team from the Caribbean went on to win its second T20 World Cup title after defeating England in the finals at the Eden Gardens.