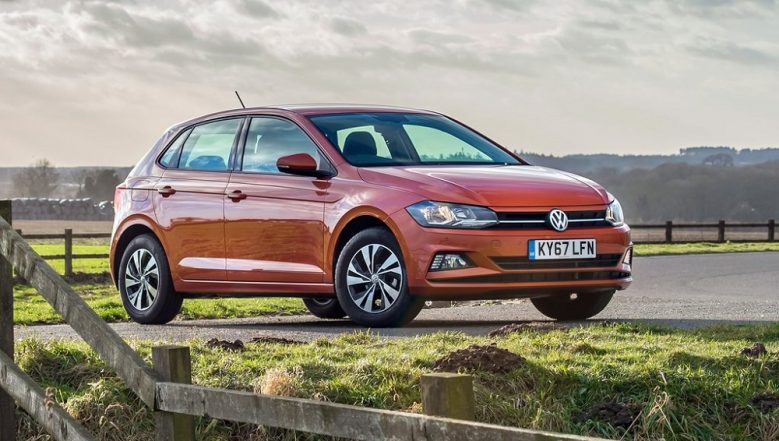 Recently, the car maker also celebrated 10 years of existence of the 5th generation Polo in the Indian market. The facelifted version of Polo range will be based on the 5th-gen version, which hints German car maker is looking to squeeze a bit more prior launching the new model which will be based on MQ-A0 based platform.

The facelifted versions of Polo and Vento will get second mid-life update wherein the changes are also expected to be entirely cosmetic only. On the mechanical front, both the cars are expected to see no mechanical changes. The VW Polo hatchback will get a 1.0-litre petrol, 1.5-litre diesel (two states of tuning) as well as turbocharged version of 1.2-litre petrol mill. The petrol and diesel derivatives of Polo will be offered with a 5-speed manual gearbox along with 7-speed DSG for GT TSI.

As far as the prices are concerned, no significant changes are expected for Polo and Vento facelifts. In terms of competition, the 2019 Volkswagen Polo will take on Hyundai Elite i20, Maruti Baleno and Honda Jazz. On the other hand, the new Vento will compete against Hyundai Verna, Nissan Sunny, Honda City & Maruti Ciaz.