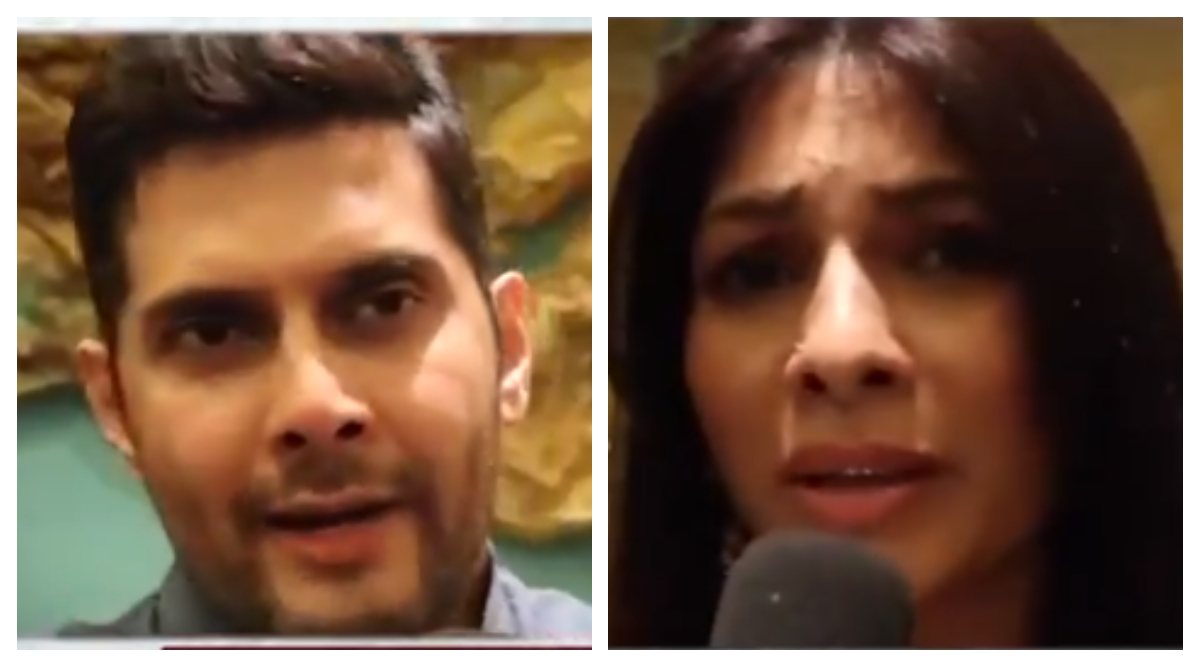 Bhartiya Janata Party (BJP) has shared a video on their official Twitter handle, in which a few Bollywood celebs have spoken up in defense of Citizenship Ammendship Act (CAA). BJP had sent out an invitation for a dinner with Union Minister Piyush Goyal, to discuss the CAA, to pretty much the entirety of Bollywood. Only a select few celebs showed. Amongs these attendees, Tanisha Mukerji, Shaan, Ranvir Shorey, Amar Upadhyay, Anil Sharma appear in the video. Bollywood has been divided over the entire issue about CAA. A major portion has remained silent, but celebs like Farhan Akhtar, Swara Bhasker, Zoya Akhtar, Richa Chadha, Sayani Gupta, Huma Qureshi, Anurag Kashyap, Parineeti Chopra, Pulkit Samrat and Manoj Bajpayee have criticised the act.

In BJP's video, Tanisha says, "We got a lot of clarity [due to the meeting] as in how many refugees are there and how many are suffering. And how their suffering is like. This is a very inclusive act," Bhushan Kumar, Malang Producer, Denies Attending BJP Bollywood Meeting on CAA With Union Minister Piyush Goyal Despite Reports of His Presence At Venue (Watch Video).

Shaan, who has been defending the move by the government tirelessly on Twitter, said, "It is an inclusive act. And it has been done across the world and we are not the first ones to create a law that is basically to give citizenship to persecuted minorities."

The Citizenship Amendment Act, 2019 does not affect any Indian citizen.

Watch what the artists have to say about CAA. #IndiaSupportsCAA pic.twitter.com/Bn8exkC1HC

"The Citizenship Amendment Act, 2019 does not affect any Indian citizen," BJP wrote along with the video.

"CAA was brought in by Congress years back, right from the day the partition happened and independent India happened. And time and again, Congress had amended this act a lot. I don't know why suddenly they are not with it, when they have brought this act," Amar Upadhyay, actor who played Mihir in Kyu Ki Saas Bhi Kabhi Bahu Thi, said.