Coronavirus Outbreak: Twinkle Khanna Shares Her Story Idea from 2015 About a Virus Like Bacteria Similar to COVID-19, Netizens Call her 'Visionary' 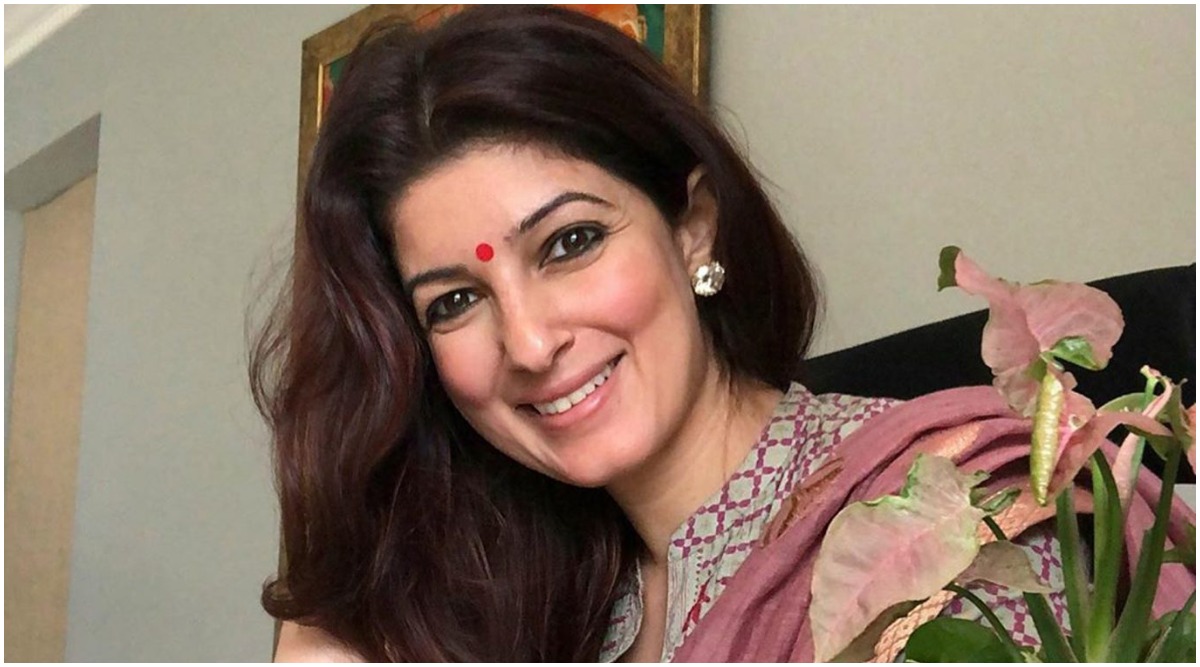 Twinkle Khanna's prophetic side was highlighted when the actress took to her Instagram account to share pictures of a rough draft she was working on in 2015. Since she's a writer, the actress then was working on a story where she had mentioned about virus-like bacteria that attack the cerebellum inside a human body. The virus in her story was also airborne and the situation that followed next is similar to what's happening currently in the world. With people being quarantined, airports shut, and neighbours being asked to report the infections - this is a harsh reality that the actress predicted in her rough draft way back in 2015. Masked Akshay Kumar Drives Wife Twinkle Khanna to the Hospital as She Breaks Her Foot (Watch Video).

"This was a rough story idea I had pitched to my editor @Chikisarkar -as you can see on the date this note was created-all the way in Oct 2015.She rejected it saying’far-fetched,no scope for humour’Won’t write it now,but guess who is having the last laugh at the far-fetched bit:)," tweeted Twinkle while sharing pictures of the draft she's talking about. While we think it's eerie, netizens are busy tagging her a visionary and even Nostradamus who's reborn as Twinkle Khanna. The tweets are as funny as her books and you'll have a fun time reading them. Check them out. Proud Wife Twinkle Khanna Reveals Akshay Kumar's Reason Behind Donating Rs 25 Crore to COVID-19 Relief Fund.

Check out Her Tweet and the Reactions To It

This was a rough story idea I had pitched to my editor @Chikisarkar -as you can see on the date this note was created-all the way in Oct 2015.She rejected it saying’far-fetched,no scope for humour’Won’t write it now,but guess who is having the last laugh at the far-fetched bit:) pic.twitter.com/lrxbbB6TU0

She Can Foresee the Future. The Tweet Says So

Hence the name Twinkle. So humans are gifted to foresee what's forthcoming. But it is also a genetic bind somewhere hidden in the structure called Rajesh et Dimple. So simple. Cheers. Lol

Lol. You're a visionary !

Thats was an magnificent prophecy.... but how did you know mam .... just an idea or else you are observing world affairs for long time ....

Don't Know How She'd React to Being Called Karta-Dharta

Mam you are the karta dharta of this virus..... #COVID

Earlier Kim Kardashian had shared a page from a famous psychic's book where she had predicted about a pandemic that would affect the world in 2020. And surprisingly, she had also mentioned about this virus-like thing would disappear as suddenly as it appeared. We certainly don't know about these prophetic visionaries but if someone can predict when the current scenario will end, that would be a lot helpful. Thanks.