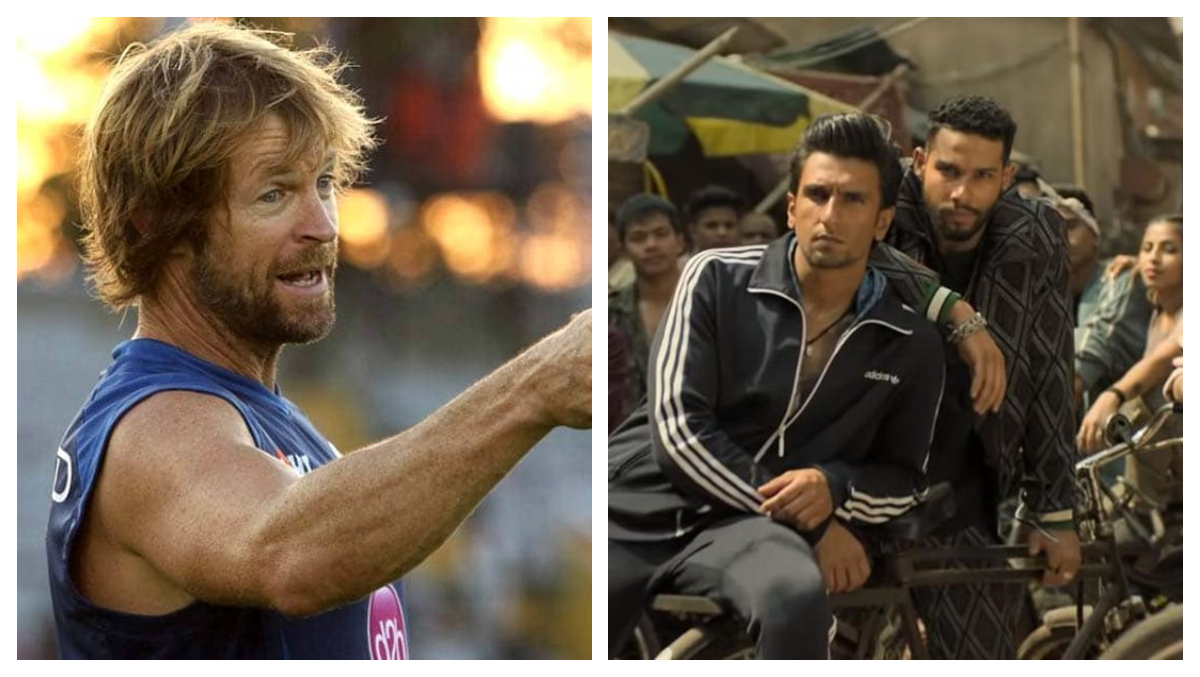 It is a great time to be Siddhant Chaturvedi. From working with Deepika Padukone, Katrina Kaif, Rani Mukerji to getting tweets from cricket legend Jonty Rhodes - he has it all. Yes, the former test and ODi cricketer took to his Twitter to share words of praise for Gully Boy. Jonty had checked out the film on Siddhant's reccomendation, it seems, and absolutely loved it. He showered praises on the film and tagged Ranveer Singh, Alia Bhatt and Kalki Koechlin as well. Jonty also revealed that he had been listening to the songs of the film for a long time now, again thanks to Sidhant. Siddhant Chaturvedi Fans Melt over Cute Throwback Photo of Gully Boy Star That Also Features Jacqueline Fernandez-Sushant Singh Rajput.

Jonty wrote, "Been listening to the #GullyBoy soundtrack ever since meeting

@SiddhantChturvD last year at an event, finally got to watch the entire movie on my @emirates to India last night. Thanks to subtitles, I laughed; cried and had goosebumps," Gully Boy’s Siddhant Chaturvedi Shatters Ananya Panday’s ‘Struggles of Nepotism’ With Just One Line; Wins Over Twitter (Watch Video).

Siddhant replied, "Oh yes!! I am glad you enjoyed it sir"

Check Out The Conversation Here:

FYI, Gully Boy was Indai's official entry for the Oscars 2020 in the Best International Film category. The movie did not make the cut to the nominations list, unfortunately.

Siddhant Chaturvedi made his big screen debut with Gully Boy. The audience fell in love with him as much as they did with the lead character. Sidhant managed to bag some big budget movies after that. He will be seen in a Dharma film, with Deepika Padukone and Ananya Panday, which wil be directed by Kapoor and Sons fame Shakun Batra.  He will also star alongside Rani Mukerji and Saif Ali Khan in YRF's Bunty Aur Babli sequel. The actor has also confirmed that he will work with Katrina Kaif in a horror comedy.