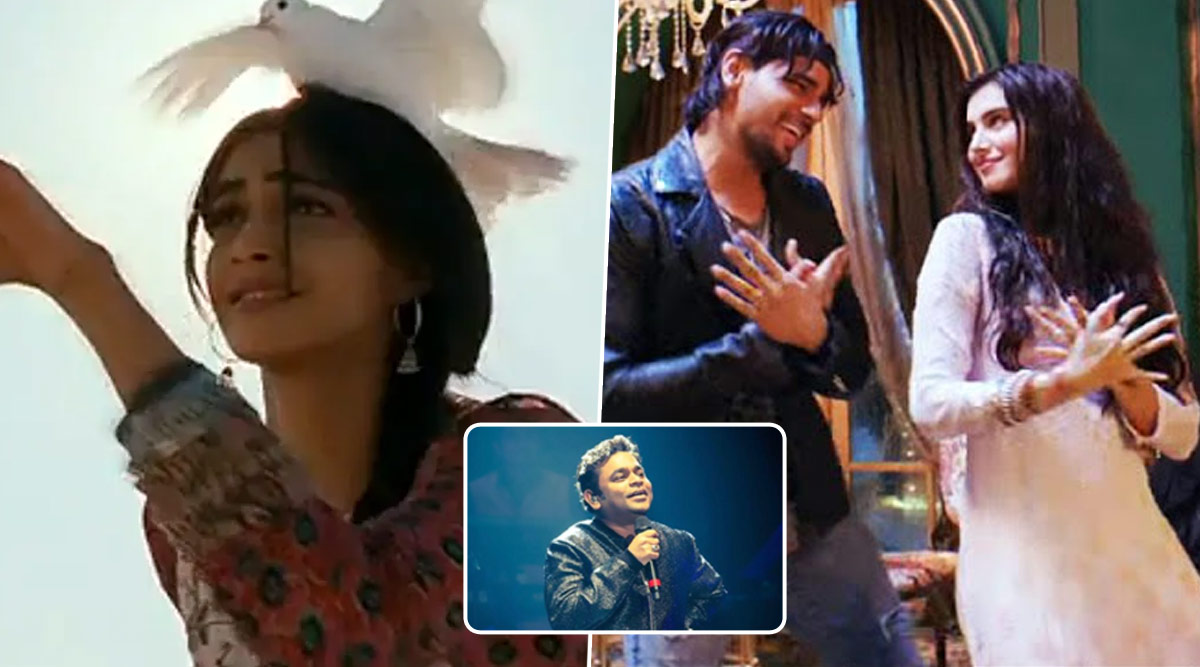 It is not just us who are just bored and frustrated with the remakes of classics! Several music directors and singers too are. The debate once again has popped up as T-Series released a rehashed version of "Masakali" from Sonam kapoor-Abhishek Bachchan's Delhi 6. The new song is called as "Masakali 2.0" and stars Sidharth Malhotra-Tara Sutaria. After the song received substantial amount of flak for ruining the original song sung by Mohit Chauhan, original music composer AR Rahman too has expressed displeasure.

In his latest tweet, the iconic music composer shared the link of the original song. He then posted a note, that reads, "No short cuts, properly commissioned, sleepless nights, writes and re-writes. Over 200 musicians, 365 days of creative brainstorming with the main aim to produce music that can last generations." Check out the post below.

It is obvious that the makers of the original song are truly not happy with T-series for using their own baby and ruining it. Just like almost every other rehash, this one too is recreated by Tanishk Bagchi and sung by Sachet Tandon, Tulsi Kumar. Well, the video might just garner so-called 'millions' of views but that does not decide the love for the song, does it? Well, hit the play button of the og song shared by AR Rahman to go down the nostalgia ride!