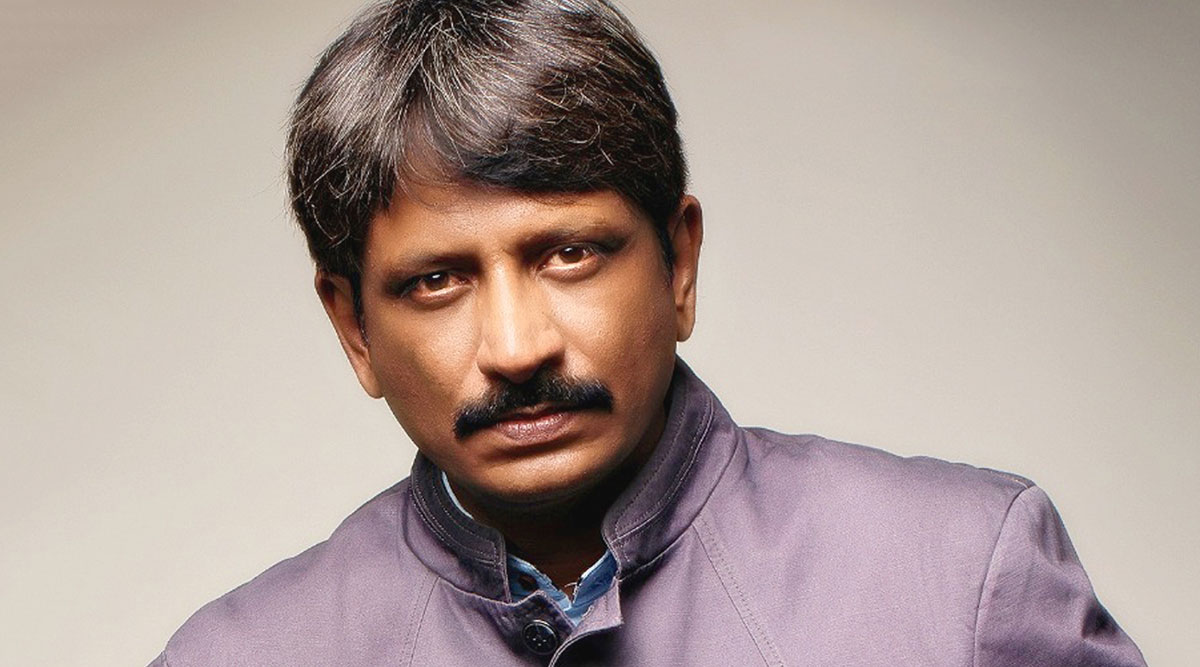 Veteran actor Rajesh Tailang says that he is always supportive and interested to work with debutants and young filmmakers as that is the best way to stay relevant as an actor. "I am quite interested to know the young mind. I am interested to know how they are thinking, their perspective of society, of storytelling, of their futuristic approach. After all I am a teacher. I also get to learn so much from my students and youngsters. At times I feel they teach me more than I teach them," Tailang told IANS. TV Actor Aansh Arora Lodges Police Complaint Against Impersonator Who Offered Him Audition on Behalf of Salman Khan Films

"They also have an interest of not to getting bogged down by commercial pressure, so their films and projects are pure stories. That whole practice of art for art's sake comes here. These films are not for business but to touch many hearts," added the actor who appeared in projects like "Siddharth", "Amal", "Umrika", "Selection Day", "Mirzapur", "Delhi Crime" and several short films. Tailang has worked with veterans like Govind Nihalani, Ketan Mehta, and Hansal Mehta, and at the same time new-generation of filmmakers like Richie Mehta, Udayan Prasad, Karan Anshuman and Anurag Kashyap among others. Splitsvilla 4 Contestant and Actor Sai Gundewar Dies Of Brain Cancer at 42

"I remember when I came to Mumbai in my young age, though I am from NSD I used to take a train or bus to Pune FTII. I used to act in students' diploma film just for the pure joy of acting," recalled Tailang. He recently worked in a short film titled "Zoya" directed by budding filmmaker Sahirr Sethhi that is available to watch on MUBI India app. "I believe that the best way to stay relevant with time is to stay associated with the new generation. Naye bacchon ke saath rahunga, toh kabhi bhi purana nahin hounga (if I stay around the new kids, I will never get old)," Tailang smiled.