Radhe: You Can Watch Salman Khan and Disha Patani’s Film Online on ZEE5 With One Year Subscription at Just Rs 499! Here’s How

Radhe: Your Most Wanted Bhai starring Salman Khan will be released in theatres worldwide on Eid 2021; adhering to the COVID-19 protocol issued by the government, and also online. Check out the full story. 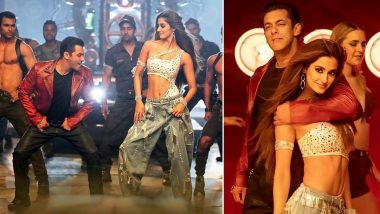 The second wave of COVID-19 has led to mayhem in India. With this, right from the common man to the celebs, all are suffering. Amid this, showbiz has also been severely hit, as there's more loss and no profit. Many Bollywood films are getting postponed or opting for the OTT route. Even, the makers of Salman Khan-starrer Radhe: Your Most Wanted Bhai recently announced that the superstar's film will now release in theatres as well as go the digital way on the same day. Radhe: Salman Khan's Eid 2021 Movie To Release At The Theatres And On Digital Platform Simultaneously On May 13.

Now, if you are the one who's a Salman Khan fan, and don't want to visit the theatre in midst of the coronavirus scare, this OTT release is a boon. However, just in case, you are confused on where to binge-watch the flick and how much you need to pay, fret not, as we have got you covered. Radhe releases on the occasion of Eid. Radhe – Your Most Wanted Bhai: Salman Khan Abides by His Eid Release Commitment, Film To Arrive in Theatres on May 13.

Salman Khan's much-awaited film will make it to the theatres as well as on the digital platform on May 13, which is Eid.

Where To Watch Radhe?

Radhe: Your Most Wanted Bhai will be released in theatres worldwide; adhering to the COVID protocols issued by the government as well as on ZEE5 with ZEE’s pay-per-view service ZEEPlex. FYI, Zeeplex is also available on DTH platforms like Dish, D2H, Tata Sky, and Airtel Digital TV giving the audience multiple options to watch the film as per their comfort and convenience.

Here's The First Song Seeti Maar From the Film:

There is a special one-year offer to watch Radhe, available at an attractive price of Rs 499/-, which will give viewers the opportunity to watch the much-awaited film of 2021 on ZEE5 with ZEEPlex starting May 13, in addition to giving the audience access to ZEE5’s extensive and diverse premium content library. 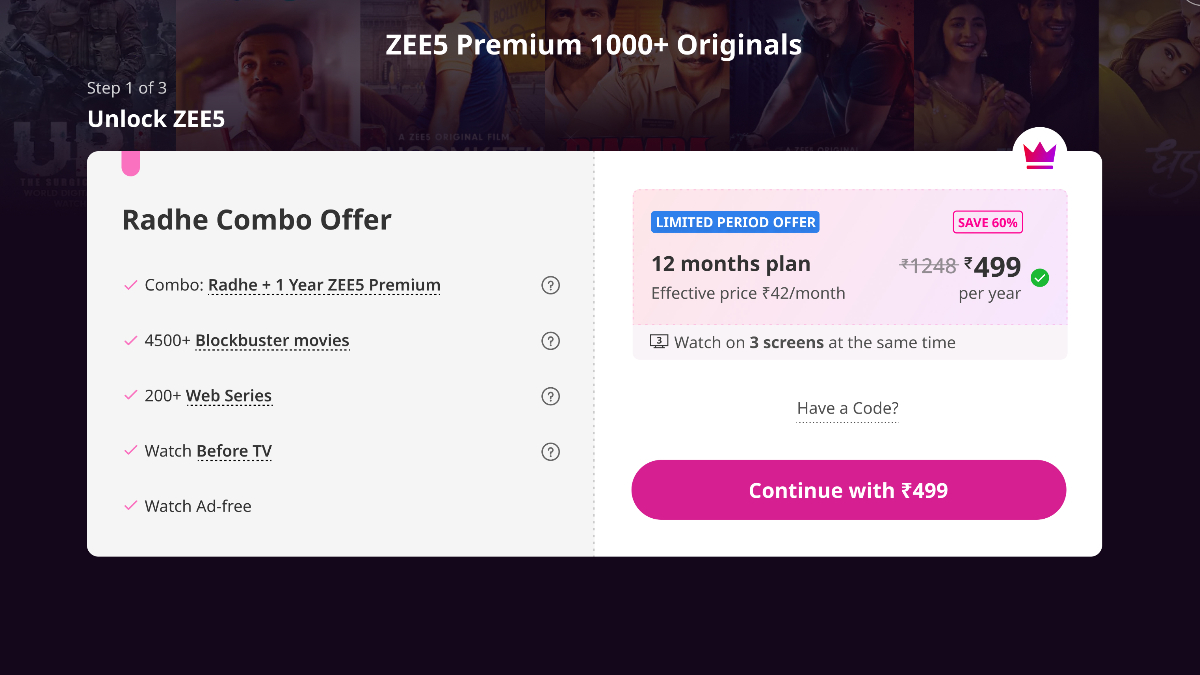 (The above story first appeared on LatestLY on Apr 29, 2021 12:45 PM IST. For more news and updates on politics, world, sports, entertainment and lifestyle, log on to our website latestly.com).