Sushant Singh Rajput Birthday Special: From Kai Po Che! To Chhichhore, Here’s a Look at the Box Office Successes of the Dynamic Actor

Sushant is celebrating his 34th birthday on January 21, 2020. On the occasion, let's look at all the big hits that the actor has given in his seven-year journey. 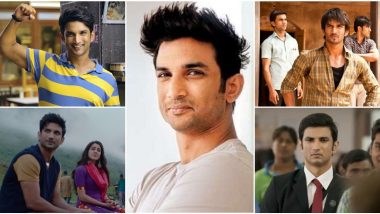 Sushant Singh Rajput Birthday Special: From Kai Po Che! To Chhichhore, Here’s a Look at the Box Office Successes of the Dynamic Actor

Sushant Singh Rajput is one of the rare few actors who can claim to have made a successful transition from television to the big screen. Yes, he has still miles to go to reach the league of Shah Rukh Khan, who is the biggest name in this club. But Sushant can find himself in the happy company of Vidya Balan, R Madhavan, Ayushmann Khurrana, Yami Gautam, et al. He is also a very choosy actor to say. Dil Bechara: Makers Re-Confirm Sushant Singh Rajput-Sanjana Sanghi's Theatrical Release, Say It Won't Release On Amazon Prime.

The former Pavitra Rishta actor had made his Bollywood debut in 2013 with Kai Po Che!. He has now completed seven years in cinema, and yet has done only 10 films. Sushant is someone who looks for the quality of his role, rather than doing mindless entertainers. While it may not always bring him fruitful results, like say Detective Byomkesh Bakshy or Sonchirya, at least, these are films that will be talked about in the years ahead. The one big time when he went for a cash-grab opportunity, landed straight to Netflix - Drive. Thanks to a very huge fanbase, Sushant also continues to be very popular on social media.

Sushant is celebrating his 34th birthday on January 21, 2020. On the occasion, let's look at all the big hits that the actor has given in his seven-year journey. 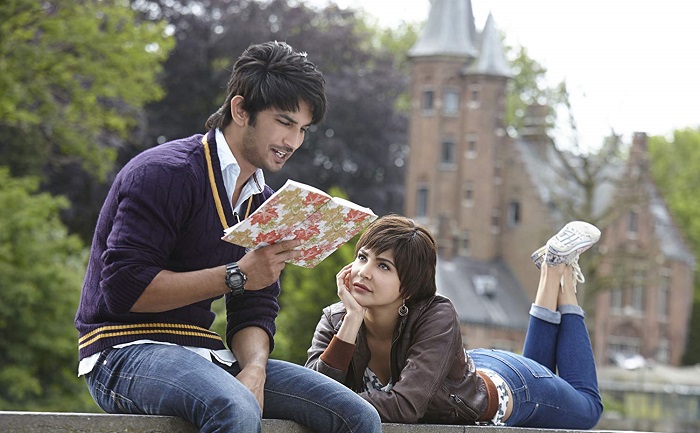 Sushant with Anushka Sharma in PK

Sure, Sushant can't claim credit for the success of the film, as it belongs to Aamir Khan and Rajkumar Hirani, while he has a glorified cameo. But we can't ignore the fact that his name and face were used during promotions, and the movie rests on top of his box office chart. 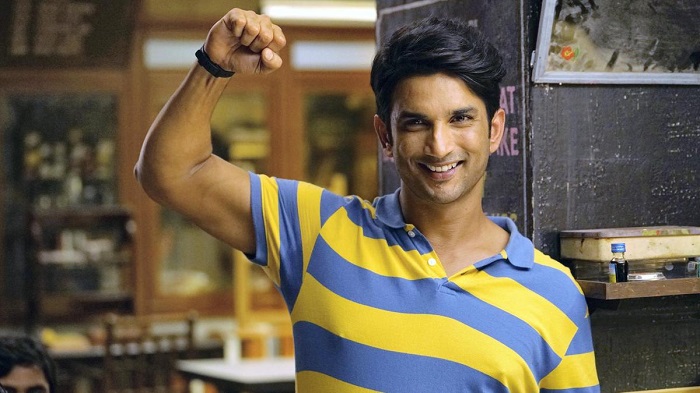 2019's Chhichhore is special for Sushant Singh Rajput and his fans, because it comes after the dismal failure of Sonchiriya. Despite his career-best performance in the dacoit drama, Sonchiriya only managed to make a paltry Rs 6.60 crore at the box office. So the Rs 150 crore business that Chhichhore did come as a huge relief to the actor, when his detractors begin questioning his box office credibility. It is also his biggest hit as the leading man. Chhichhore Movie Review: Sushant Singh Rajput, Shraddha Kapoor and Gang Are No ‘Losers’ in This Amusing, Heartwarming Nitesh Tiwari Film.

Is the former Indian Cricket Captain the reason why this became a huge hit, or Sushant's star-power? Maybe, it was both in the case of this Neeraj Pandey film. Dhoni's popularity was on a high then, and Sushant did a good job of bringing the cricketer's persona on the big screen, making the biopic a Rs 100 crore smasher! 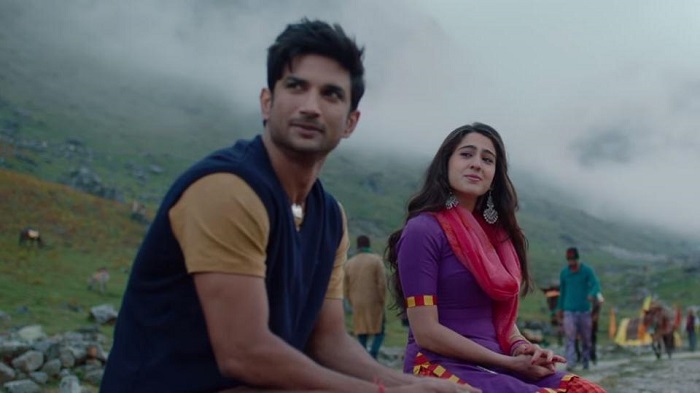 This Titanic-inspired love story, based on a real-life tragedy, was more in the news for being Sara Ali Khan's debut. The movie did decent business at the box office, and both the leads' performances were appreciated. 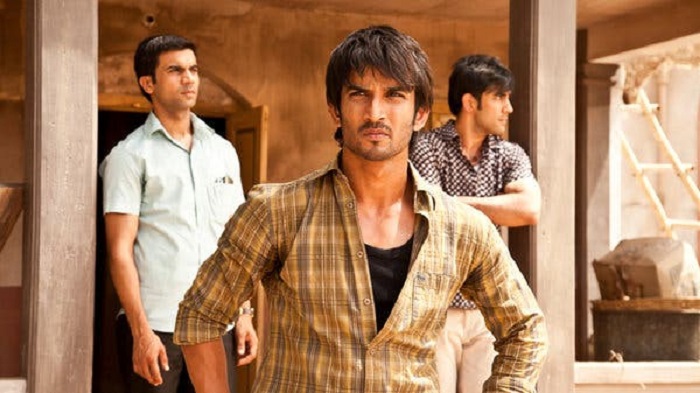 Abhishek Kapoor's adaptation of Chetan Bhagat's novel, 3 Mistakes of My Life, had fine performances from its three main leads - Sushant, Rajkummar Rao and Amit Sadh. As the debutant here, Sushant used the spotlight to establish himself as the talent to look forward to and saw himself being scouted by big studios. 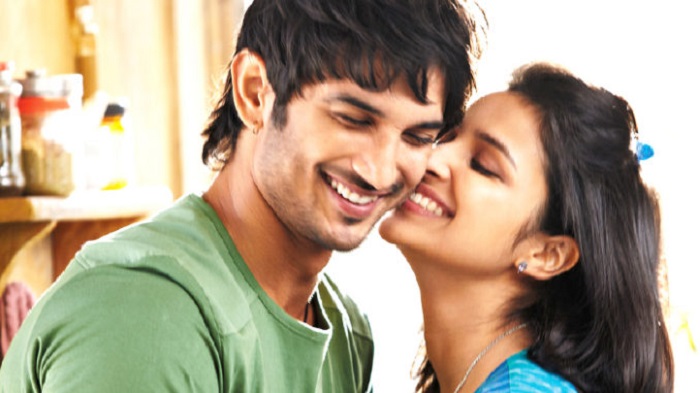 Sushant's second Bollywood film in the lead was backed by Yash Raj Films and was based on live-in relationships. While it may not have made as much money as his debut, Shuddh Desi Romance, co-starring Parineeti Chopra and Vaani Kapoor, was a decent hit, nevertheless.

(The above story first appeared on LatestLY on Jan 21, 2020 12:01 AM IST. For more news and updates on politics, world, sports, entertainment and lifestyle, log on to our website latestly.com).