Year-Ender 2020: Sadak 2, Coolie No 1, Baaghi 3, Khaali Peeli – 10 Hindi Films of 2020 That Scored the Lowest on IMDB and Whether They Deserve The Poor Score (LatestLY Exclusive)

In this year-ender feature, we look at 10 Hindi films of 2020 that were rated the lowest by the users on IMDB, and whether they deserve that. Please note that we have taken only those movies that got 1000 votes and more. 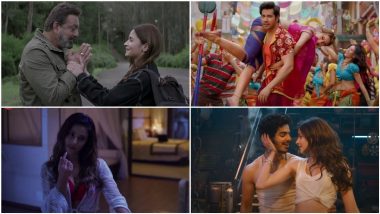 Year-Ender 2020: Ten Hindi Films That Scored the Lowest on IMDB and Whether They Deserve It

Before I start off this series, let me state something that needs to be said. IMDB (Internet Movie Database) is considered as a Holy Grail for movie maniacs, with its much appreciated user ratings system for various movies that makes the good sheep stand out from the bad ones. However, even though Indian cinema have extensively featured in the aggregate system of the website, the user numbers are low and those who are in, don't use the website to give the right image of a film. Like for example, Kanti Shah's Gunda, considered as one of the worst films made in Indian Cinema, has a healthy score of 7.3 out of 10! Year-Ender 2020: Akshay Kumar’s Laxmii, Alia Bhatt’s Sadak 2, Varun Dhawan’s Coolie No 1 – 10 Dumbest Bollywood Films of This Year.

In 2020, a large number of trolls were waiting to attack many of the popular Hindi films on IMDB, following the tragic demise of Sushant Singh Rajput. Some of the celebs who are vocal against the government also found the ratings of their films and series being damaged. While these actions ultimately show a poor viewer attitude towards Hindi cinema, there are films that deserve the low rating it gets. In this year-ender feature, we look at 10 Hindi films of 2020 that were rated the lowest by the users on IMDB, and whether they deserve that. Please note that we have taken only those movies that got 1000 votes and more. Starting in ascending order of the rating score... 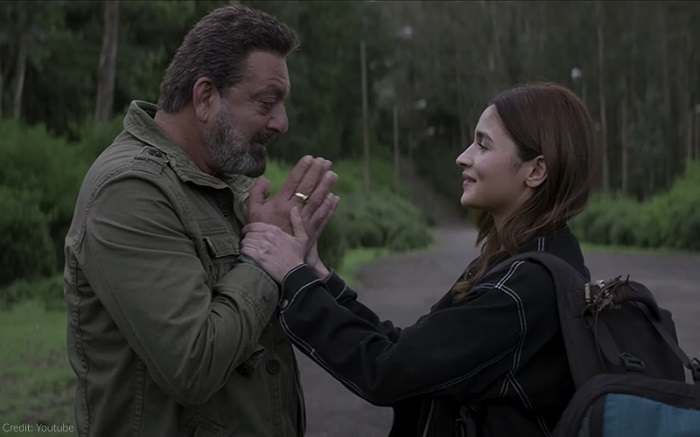 Does It Deserve It?: This is a little curious. Sure, there is hardly any doubt that Sadak 2, starring Sanjay Dutt and Alia Bhatt, is one of the worst movies to come out in 2020, but to get the lowest rating possible on the site is a little cruel. Of course, most of the vitriol against the film come from the hatred against the Bhatts following Sushant Singh Rajput controversy. But then the film hardly puts up a fight against the trolls and instead offers them enough reasons to bash it up! 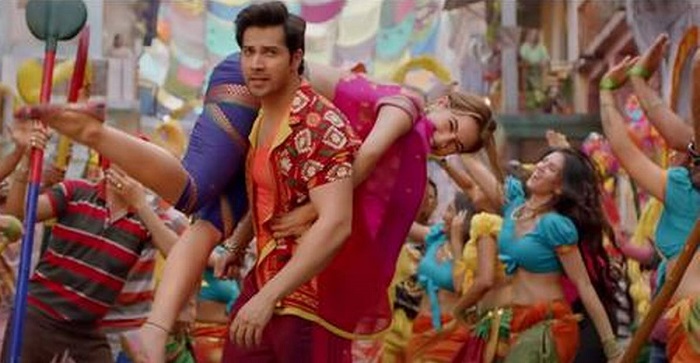 Varun Dhawan and Sara Ali Khan in Coolie No 1

Does It Deserve It?: Coolie No 1 is a very pointless remake that does little justice to an already flawed original. So yeah, the bad rating makes sense. 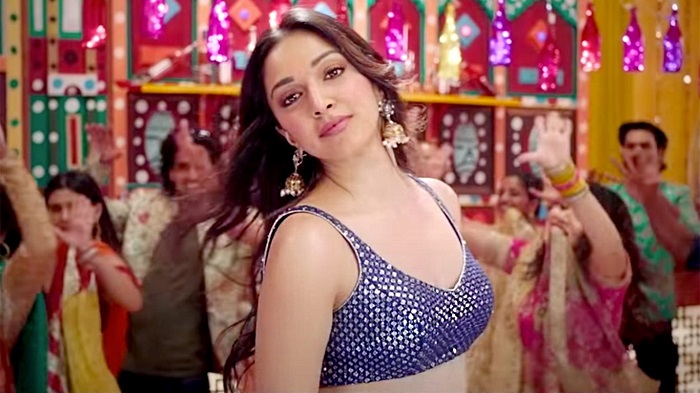 Does It Deserve It?: Indoo Ki Jawani isn't a good movie, but it doesn't deserve such a low rating. At least, Kiara Advani's spunky act isn't that bad. Year-Ender 2020: Radhika Apte, Kangana Ranaut, Taapsee Pannu and More – 11 Actresses Who Impressed Us With Their Performance in a Bollywood Movie This Year! 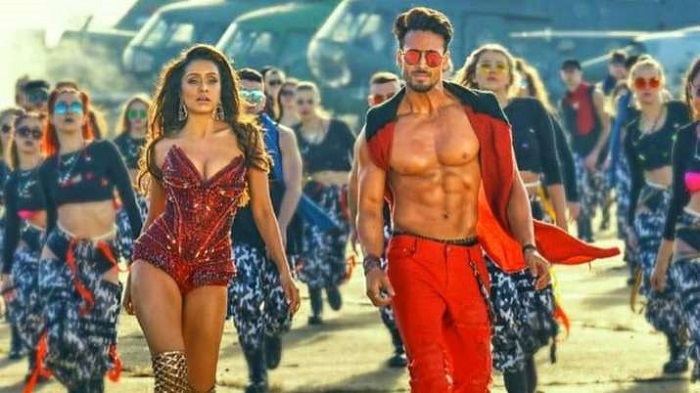 Does It Deserve It?: Even though Baaghi 3 has the biggest canvas in the trifecta of Tiger Shroff's action trilogy, it is certainly the weakest among the trio, not even allowing the action to perform his stunts to his full potential. So yes. 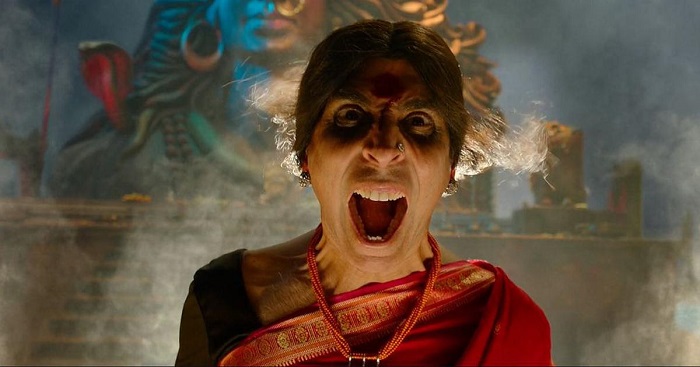 Does It Deserve It?: Well, Laxmii, starring Akshay Kumar and Kiara Advani, is a remake that no one asks for, does more harm than good to the cause it tries to push. But it features a good Sharad Kelkar cameo, though that isn't enough to redeem how bad the movie is. 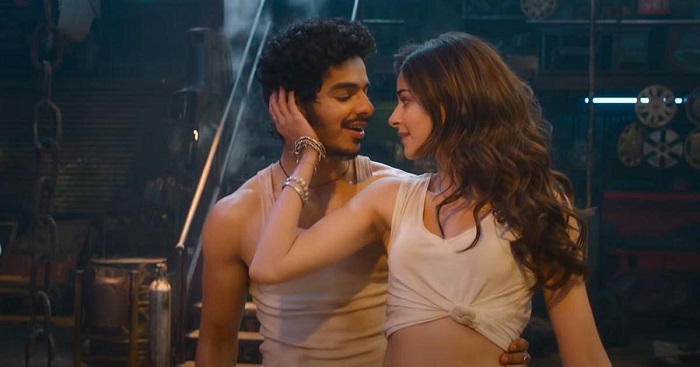 Does It Deserve It?: Khaali Peeli isn't that bad enough to deserve such a low rating. While it ends up being a formulaic romcom thriller, Ishaan Khattar and Ananya panday's energetic chemistry and a decent enough first half are a couple of redeeming points for Khaali Peeli. But most of the hate for the film comes from users who attacked it for having two starkids in the lead. But it is certainly not as bad as a Mrs Serial Killer, that has a rating of 4.8. 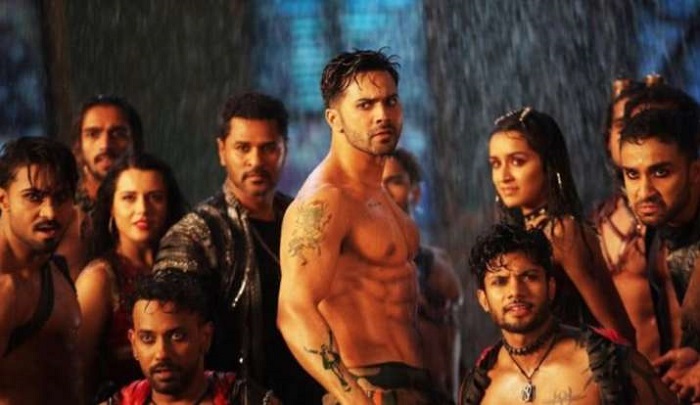 Does It Deserve It?: No amount of 3D gimmickry and Nora Fatehi's floor humping can digress from the fact that Street Dancer 3D, starring Varun Dhawan (who had a bad 2020, including getting afflicted with COVID-19) and Shraddha Kapoor, is a tedious film, where even the elaborate dance sequences become boring and repetitive after a point. 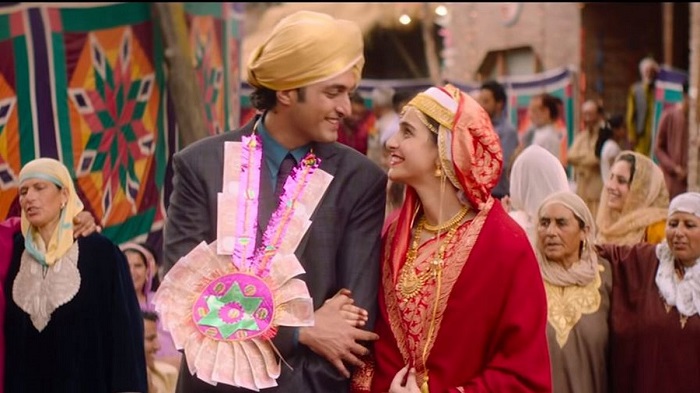 Does It Deserve It?: Shikara is Vidhu Vinod Chopra's weakest film to date, even weaker than Kareeb and Eklavya. Shikara is a tragic tale of a couple who is forced to rehabilitate during the notorious Kashmiri Pandit exodus of the '90s. It sticks to just the love story and doesn't resort to being an 'untold story of Kashmir', which the film's promotions bragged. Thus earning most of the hate. That said, Shikara's low rating is somewhat unjustified, because the film has its moments, the performances of its newcomer leads are good, and it boasts of some beautiful visuals. 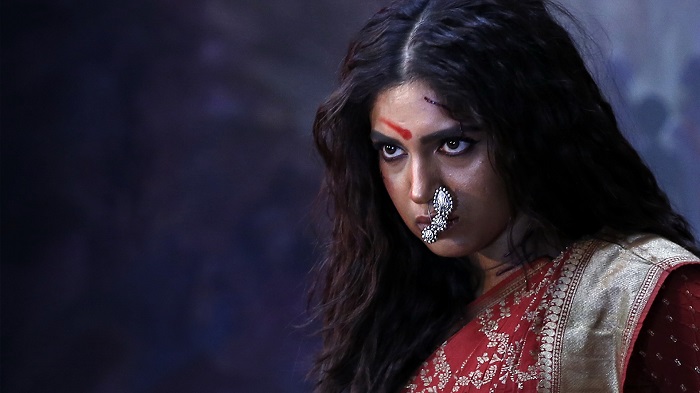 Bhumi Pednekar in Durgamati: The Myth

Does It Deserve It?: Another remake of a very flawed film that suffers from a major casting problem. Still, while Durgamati is inferior to the Telugu original Bhaagamathie, purely because Bhumi Pednekar couldn't pull off what Anushka Shetty did in the original, it is served well by an interesting third act and Arshad Warsi's enjoyable grey role. Yet, it is hard to defend Durgamati's score, because it is simple not good. 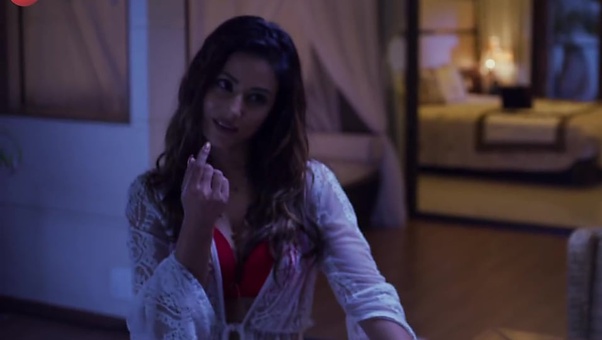 Does It Deserve It?: Lacklustre director and performances, coupled with sleazy scenes, mar this cyber thriller made by Vikram Bhatt and marks the big screen debut of television star Hina Khan. So the rating given is quite apt for the movie, if not more.

(The above story first appeared on LatestLY on Dec 30, 2020 04:36 PM IST. For more news and updates on politics, world, sports, entertainment and lifestyle, log on to our website latestly.com).