Before Cardi B, These Celebs From the West Received Flak For Posing As Indian Goddesses (View Pics)

Recently, Cardi B received major flak for personifying one of Kaali's avatar for the promotion of Reebok's latest shoe collection. The singer was probably trying to do something new and powerful but little did she know that she was hurting Hindu's religious sentiments. 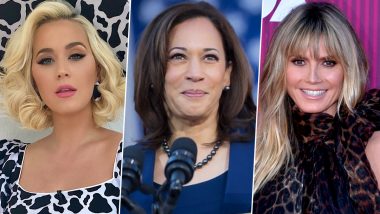 Hollywood's obsession with Indian Goddesses is nothing new. We have often seen instances where these stars have expressed their love for the Angry Indian Goddess - Kaali and have tried to embody her in their work. While the West might call it art, many Indians feel that Hollywood should stop inculcating Kaali and her manifestations in their art culture as they often go wrong with depicting the power of the goddess. Cardi B Embodies Hindu Goddess Durga to Promote New Reebok Sneaker Collection but Indians Are Not Impressed! American Rapper’s ‘Bare-Bodied’ Cover Pic Receives Flak From Desi Twitterati.

Recently, Cardi B received major flak for personifying one of Kaali's avatar as she promoted Reebok's latest shoe collection. The singer was probably trying to do something new and powerful but little did she know that it will go all wrong and she will be hurting Hindu's religious sentiments.

But this is not the first time a Hollywood celebrity has landed themselves into a controversy because of them exemplifying Goddess Kaali. Check out the list of stars who have drawn flak for the same before Cardi B:

Heidi Klum dressed as Kali for Halloween in 2008 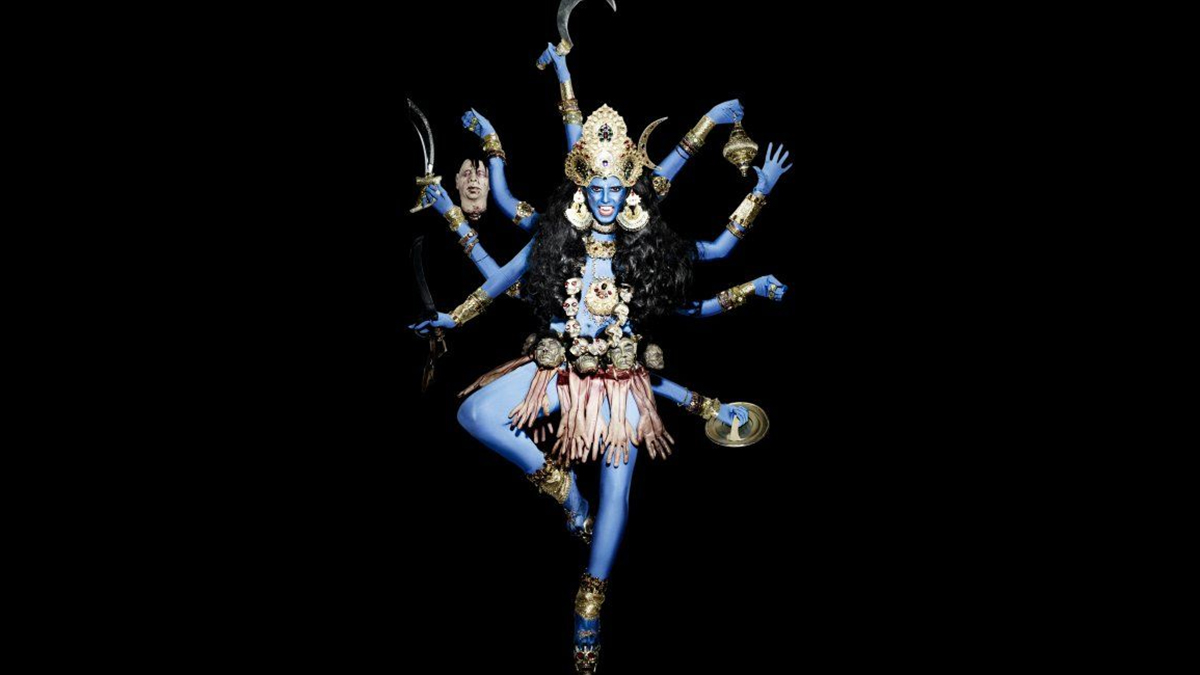 This became one of the biggest controversies of the year 2008. Supermodel Heidi Klum had dressed as Goddess Kaali for a Halloween party and it did not go really well with the Indian public. In the past, she had dressed up as Cleopatra, Betty Boop and more such characters but decided to dress as the Angry Indian Goddess on the suggestions of her assistant in the year 2008. Hindu leaders in America felt that Klum should make a public apology for posing as a sacred figure for a mere party. The popular opinion that floated around was that Goddess Kaali is "meant to be worshipped in temples and not used for publicity stunts in a club." 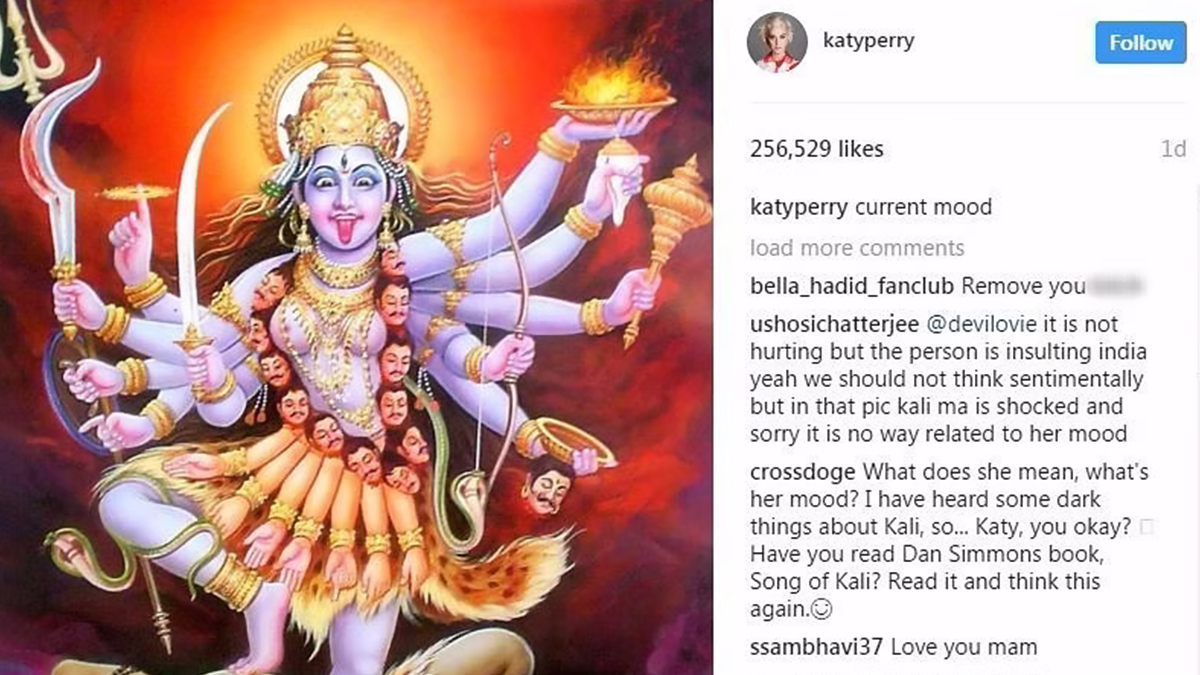 Katy Perry has often opened up about her interest in India and the country's culture but it has also landed her in a lot of trouble. Back in 2017, the pop singer had posted a picture of Goddess Kaali in a fierce avatar and captioned it as "Current Mood." This was not received very well by her Indian fans who slammed her for using the diety's image for her post and called it discourteous. Katy Perry’s Met Gala 2019 Chandelier Dress Inspires Just Sul Who Makes One of His Own!

Tina Turner In A Kaali Movie 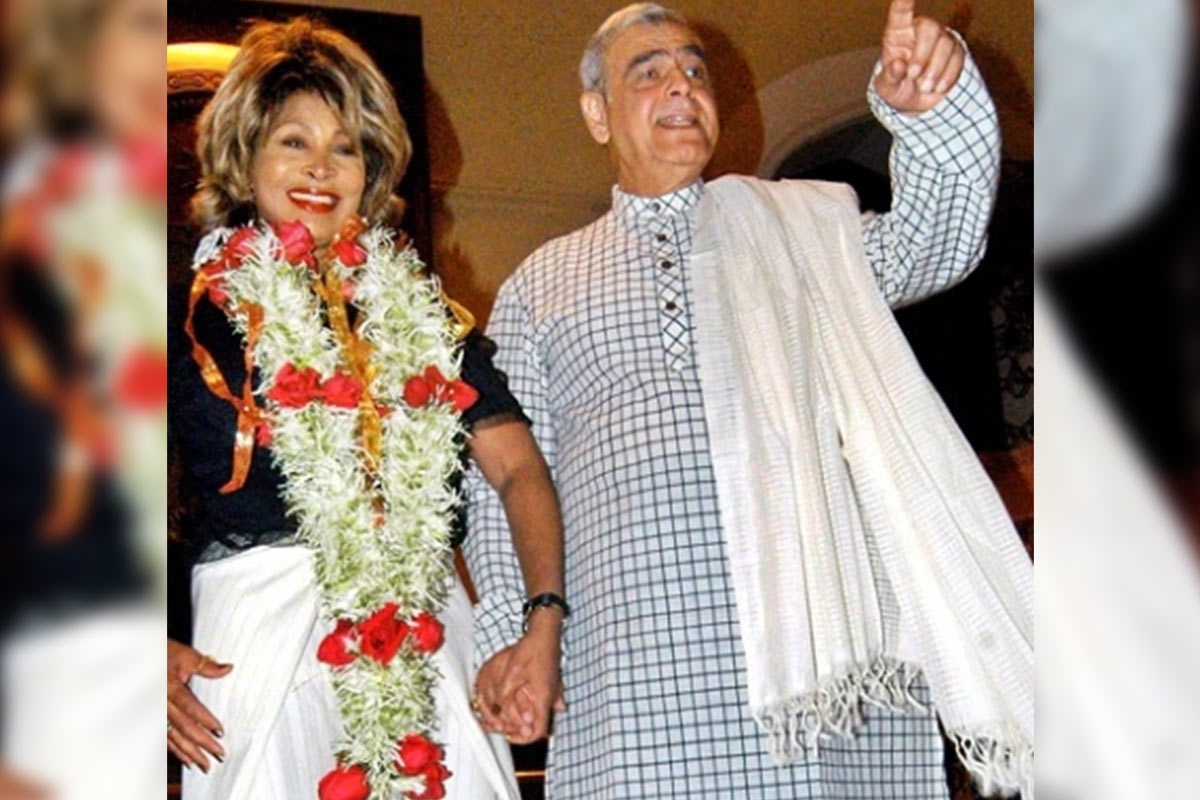 Tina Turner and Ismail Merchant during their visit to Kerala (Pic Credit: Google)

This controversy is dated back in 2004. Everyone's favourite, goddess of pop - Tina Turner was seemingly going to star in Ismail Merchant's film The Goddess. The two had even toured to places like Kerela to learn about the diety but could not make the film because of the audience's anger. Indian fans in Britain said that they would boycott cinema halls where this film would premiere. They felt that Tina's stage image was not suitable to play the role of a celebrated Indian goddess. 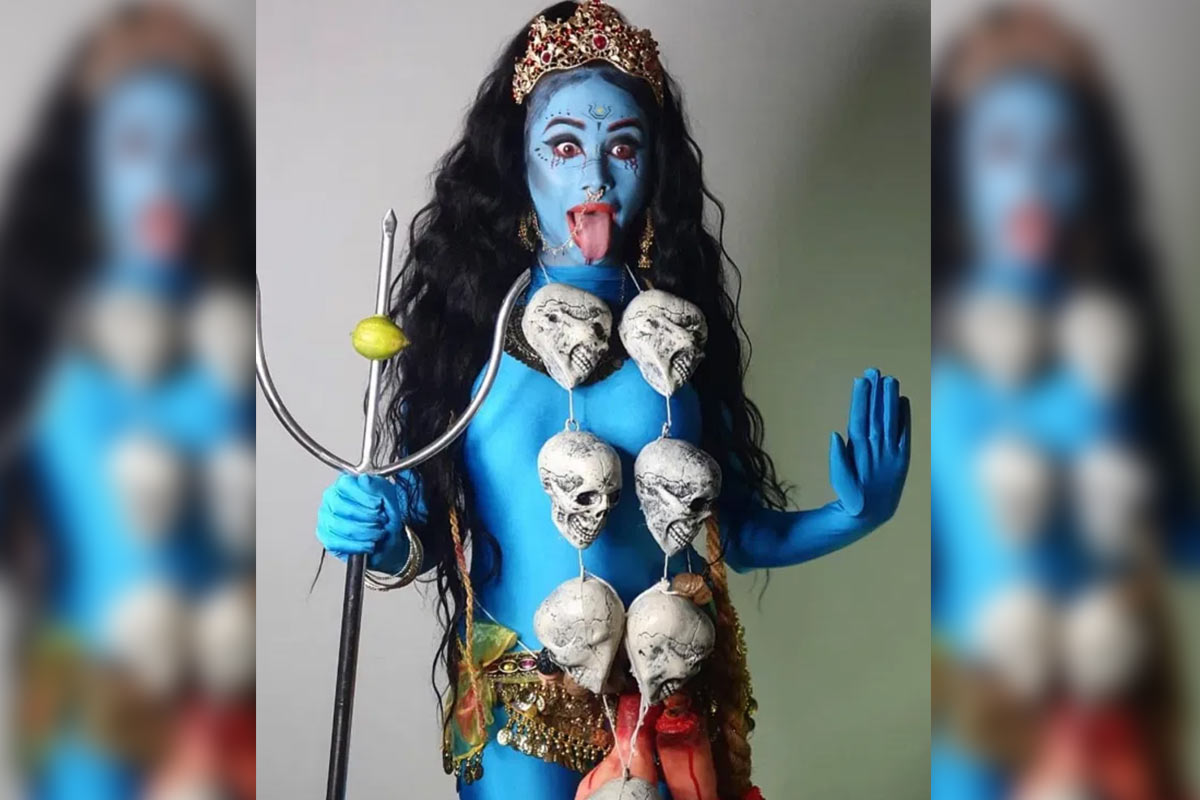 Dj Carly O is a self-confessed follower of the goddess and decided to dress up as Goddess Kaali for Halloween. This had hurt the religious sentiments of many Indians who slammed the Dj for dressing up as the goddess. Comments like "My religion is not your Halloween costume," floated on her Insta post as they found it very rude of her to choose this avatar as her costume. 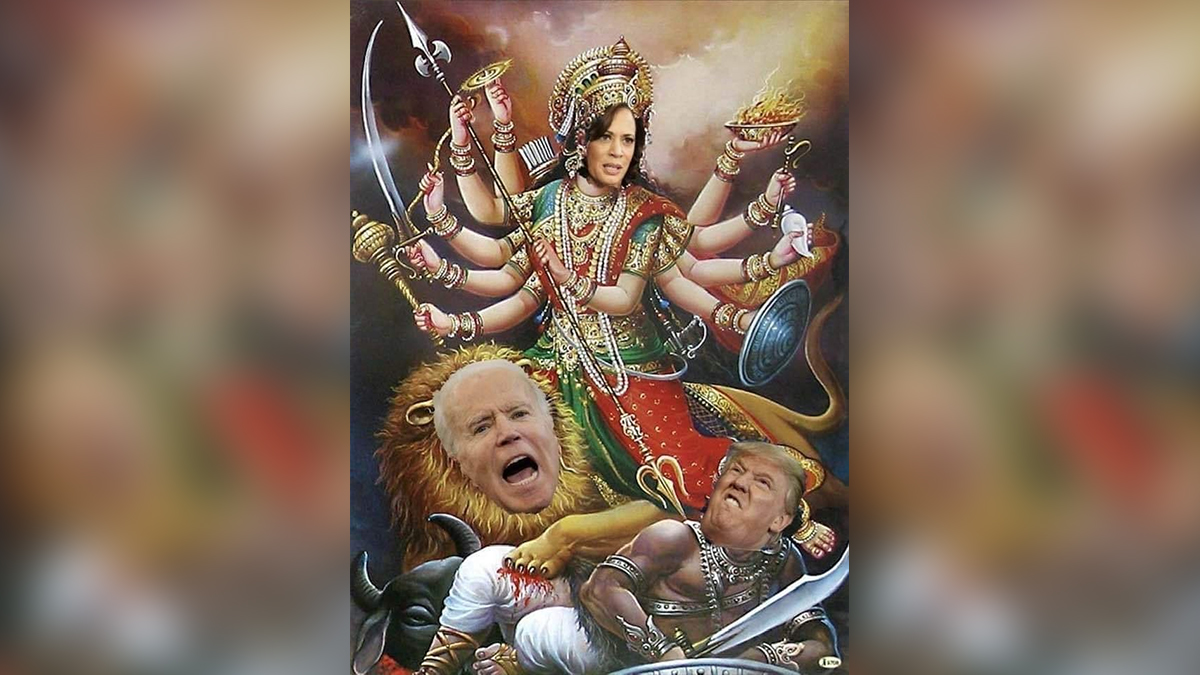 The US Elections were the only thrilling thing that happened in 2020 till now. The discussions around the elections gave birth to many memes and graphic content. Meena Harris shared one such artwork where Kamala's face was morphed on Goddess Kaali's face who was killing Donald Trump. This did not go well with Indian netizens who expressed their disregard for the post in abundance. Meena had to remove the picture after receiving so much hate.

Well, despite the repeated controversies, the deity seems to have a special fascination for the west and we think we will get to see more such content in the future.

(The above story first appeared on LatestLY on Nov 11, 2020 06:35 PM IST. For more news and updates on politics, world, sports, entertainment and lifestyle, log on to our website latestly.com).