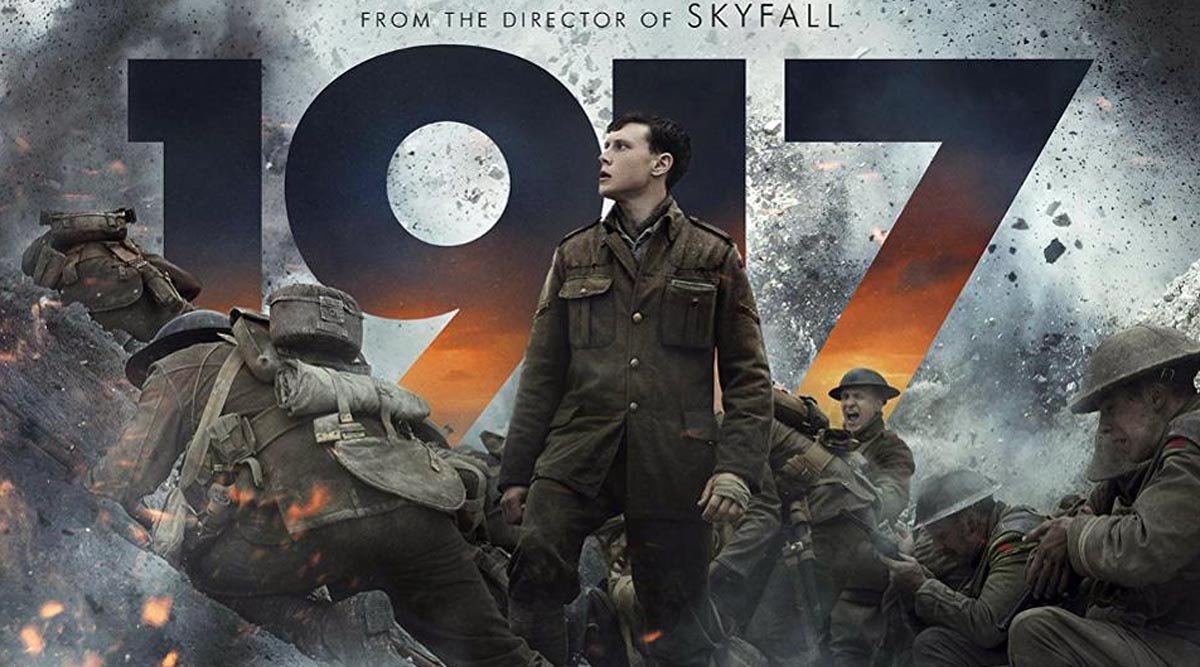 The awards season is in full swing in Hollywood! The world is right now cherishing too many good movies at the same time. Hence, it is always a bliss to watch which of them passed the test put by the jury on the panel. 72nd Annual Directors Guild of America Awards 2020 was held on Saturday where the some of the critically acclaimed films won big. You won't be surprised at the list of winners here as they have been in the nominations and winners' lists in other events as well. Grammys 2020 Predictions: Billie Eilish, Lil Nas X, Lizzo - Who Will Take Home the Big Honours?.

Unsurprisingly, Sam Mendes' 1917 took away the accolade for the for the best feature film. Considered as one of the best cinematic experiments done till date, this movie is also a top contender at the Academy Awards this year. On the other hand, he first-time feature-film directing category saw Honey Boy's Alma Har'el win. Check out the entire list here.

These were the names who won big at the award ceremony that took place at the Ritz-Carlton in Downtown Los Angeles, California. Further, the fans are waiting to witness the wins at Grammys 2020, BAFTA 2020 and Oscars 2020 as well! We will keep you posted on the same, till then say tuned!