Matrix 4: Lambert Wilson As Merovingian to Return in the Keanu Reeves' Sci-Fi Film? 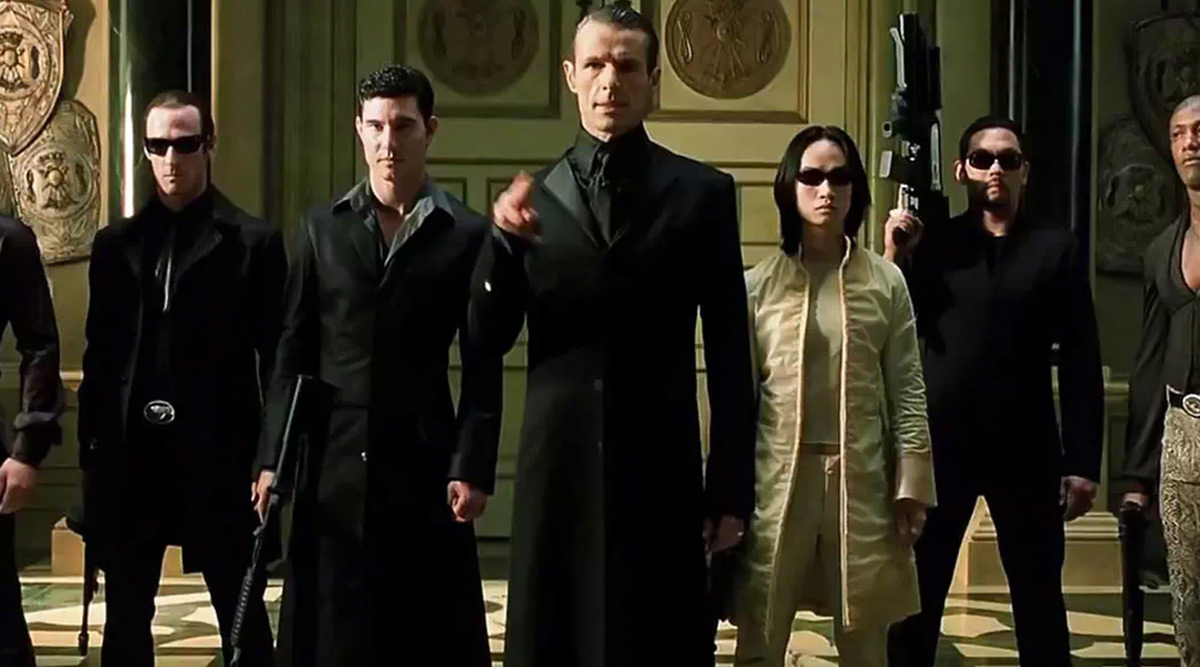 Actor Lambert Wilson has hinted that he might be returning as The Merovingian for the fourth instalment of Keanu Reeves' Matrix series. Currently titled The Matrix 4, the film will see Reeves and Carrie-Anne Moss reprise their fan-favourite roles as Neo and Trinity. According to The Playlist, Wilson told French outlet Allocine that he is in negotiations to return as The Merovingian, the character of a rogue programmer inside the Matrix. The character made appearances in the films The Matrix Reloaded and "The Matrix Revolutions". Matrix 4: Yahya Abdul-Mateen Roped In to Play Young Morpheus in Keanu Reeves’ Sci-Fi Film.

The actor, however, said his schedule might play a spoilsport. The Merovingian is a self-described "trafficker of information" and his wife Persephone (played by Monica Bellucci) operate a smuggling ring, providing a haven for exiled programs in the Matrix. Lana Wachowski, one half of the Wachowskis who directed all the three films in the sci-fi action franchise with sister Lilly, will write and helm the new project. John Wick 4 and Matrix 4 to Release on May 21, 2021: Netizens Thrilled About the Clash, Call It ‘Keanu Reeves Day’

Aleksandar Hemon and David Mitchell have co-written the script with Lana Wachowski, who is also attached to produce with Grant Hill. Reeves and Moss will be joined by newcomers Yahya Abdul-Mateen, Jessica Henwick, Toby Onwumere and Neil Patrick Harris. Matrix 4 has a release date of May 21, 2021.