Michael Fassbender Birthday Special: 10 Brilliant Performances by the X-Men Actor That Will Bowl You Over 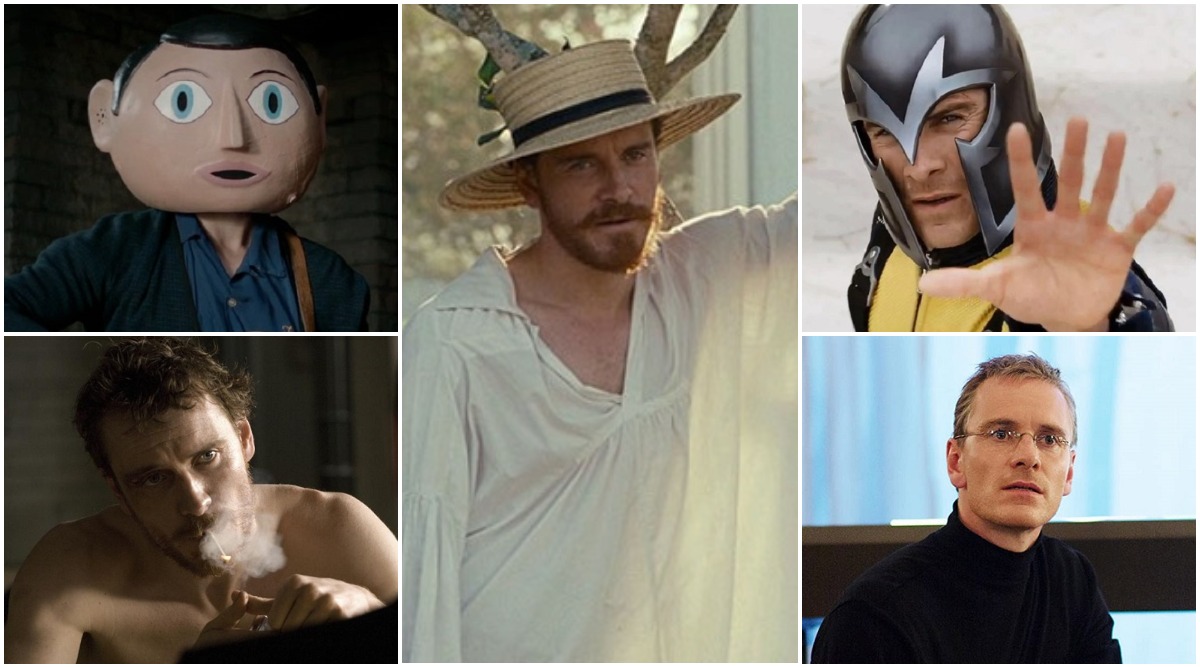 Fassbender begun his acting journey with a supporting role in Steven Spielberg's WWII mini-series, Band of Brothers (which also had his X-Men co-star James McAvoy in a minor role). His  Hollywood debut came with Zack Snyder's 300, where he played one of King Leonidas' soldiers. It was the 2008 film Hunger that gave him the spotlight he needed, and the X-Men franchise established him as a star. Fassbender has also been a part of Ridley Scott's Alien prequel movies, while delivering exemplary performances in other indie projects.

On the occasion of his 43rd birthday, let's look at 10 amazing performances Fassbender has given us over the years. 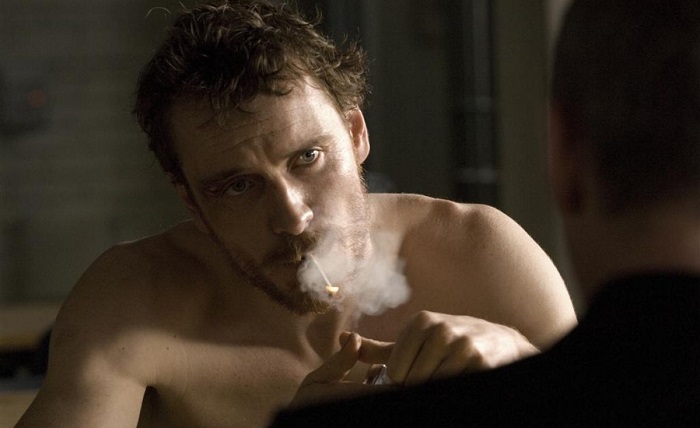 Michael Fassbender's breakout role in Hollywood was his gritty portrayal of Bobby Sands, the Provisional Irish Republican Army (IRA) freedom fighter. The movie depicts Sands' hunger strike and 'no wash' movement and director Steven McQueen doesn't shy away from showing the brutalities that Sands went through, with Fassbender delivering a knockout performance in the role. Especially commendable is his commitment to look the part of the impoverished Sands, losing tremendous weight in the process. 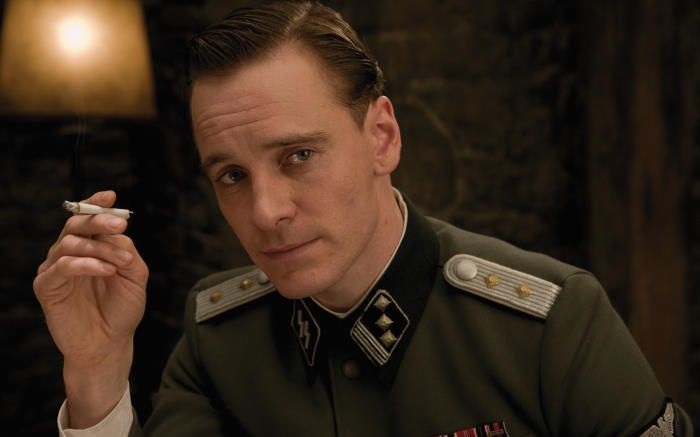 Quentin Tarantino's alt-historical thriller may be sold on Brad Pitt's gruff looks. But it is an ensemble film with Michael Fassbender also appearing in a crucial role. He plays an Allied officer who disguises himself as a German officer for a mission to kill Adolf Hitler during a film screening, which doesn't go as planned. His fine performance in the famous French tavern brawl scene is truly what makes that sequence so memorable (along with Tarantino's direction). Quentin Tarantino Birthday Special: 10 Terrific Scenes That Display the Brilliance of the Avant-Garde Filmmaker. 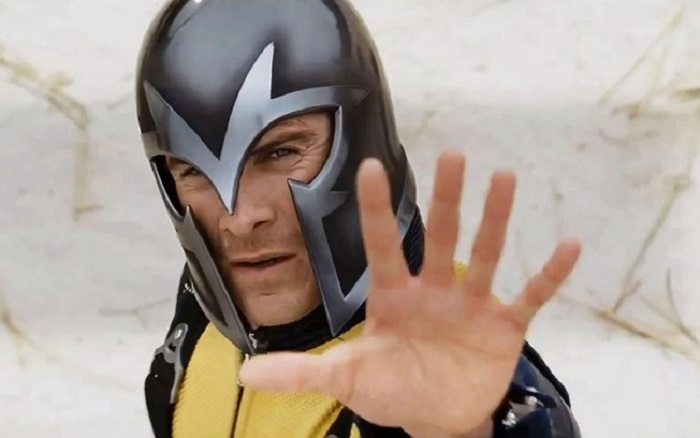 Michael Fassbender steps into the shoes of the great Sir Ian McKellen to portray one of Marvel's greatest villains. The best thing that Fassbender does with the role is the humanise the character and make him a tragic figure, whose actions we detest, and yet we want him to redeem. Even when the franchise took a nosedive in quality, as in Apocalypse and Dark Phoenix, Fassbender remained the most consistent best thing about the films, committing to the core even for silly material.

Carl Jung in A Dangerous Method 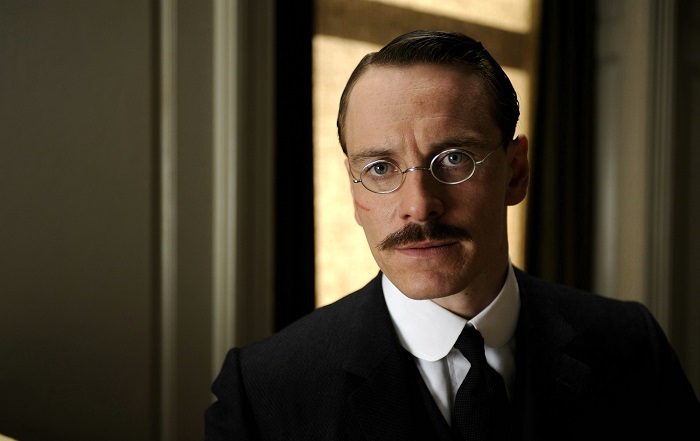 Michael Fassbender in A Dangerous Method

David Cronenberg's film is a twisted take on sexuality involving three principal characters. Fassbender plays Carl Jung, the founder of analytical psychology, who matches up to the incredible Viggo Mortensen, playing Sigmund Freud, in many of the film's more verbose moments. 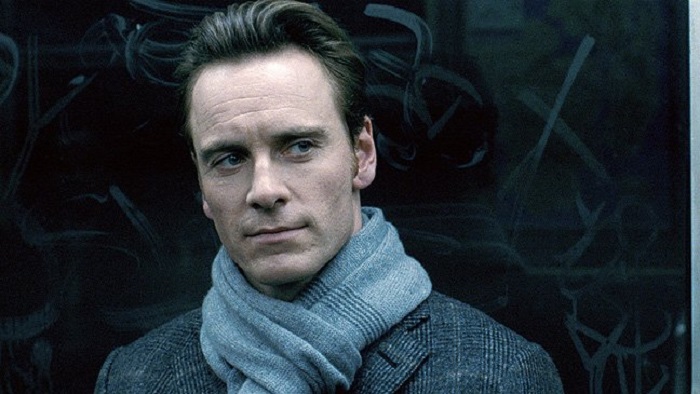 Michael Fassbender and Steven McQueen reunite for what is another uncomfortable cinematic experience. Fassbender plays a sex addict in Shame, a drama that doesn't exploit the subject, instead allowing us to witness the depravity of it all, while feeling sorry for the person. It is a winning act from the actor, who excellently depicts the frustration his character goes to in satiating his sexual urges. 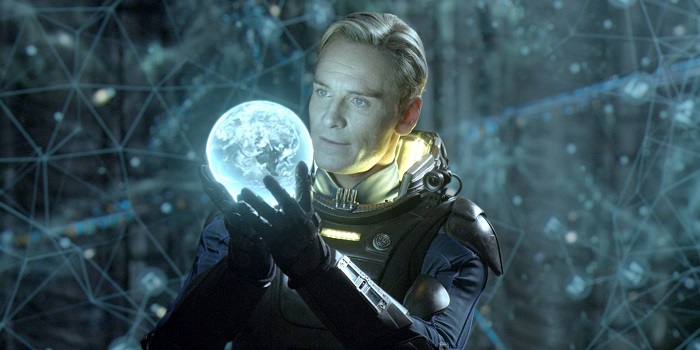 Ridley Scott's Alien prequel films failed to achieve the benchmark set by the first film, but they surely have their good moments. Among the best bits is definitely Michael Fassbender as the sinister android whose plans to understand the evolution of humanity takes some very macabre consequences. He was even better in the sequel, Alien: Covenant, where he got to have dual roles.

Edwin Epps in 12 Years a Slave 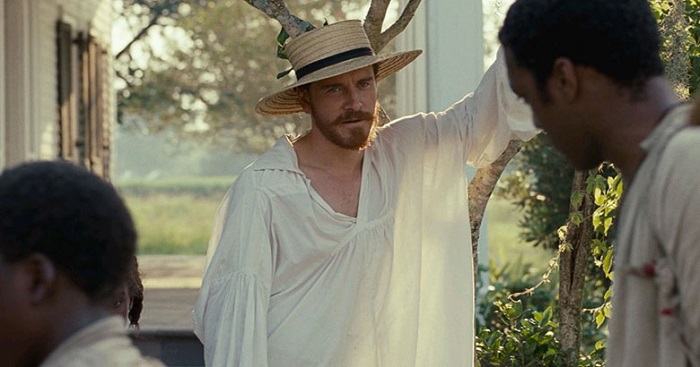 Michael Fassbender in 12 Years a Slave

In my humble opinion, Edwin Epps is one of the most terrifying villains of this century, more so because he is basically any of us, who thinks he has power over others. Epps is a slave-owner in 18th Century America, who considers the men and women working for him as nothing more commodities meant to be used and misused. Fassbender is truly despicable in the role that gave him a nomination at the Academy Awards for Best Supporting Actor. 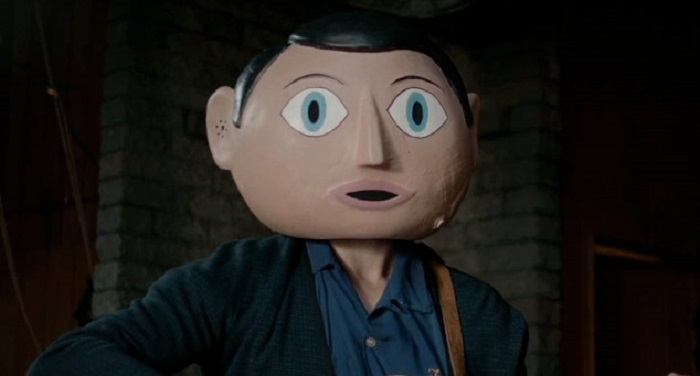 It takes a special skill to spend nearly an entire movie hidden behind a papier-mâché mask, and yet bring out a stirring act that gets to you. In this Lenny Abrahamson film, Fassbender plays Frank, the eccentric leader of a band, who wears the mask of real-life comedian Frank Sidebottom. It is a very moving performance from the actor, who convincingly lets the emotions permeate through the mask to create a tragic portrayal. 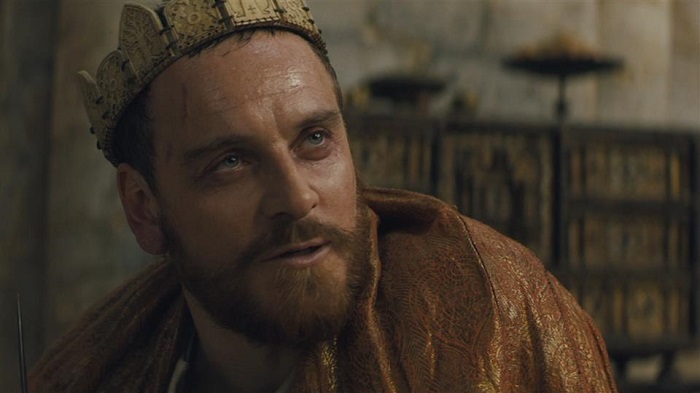 Michael Fassbender takes on the role of the tragically-conflicted anti-hero in Justin Kurzel's adaptation of Shakespeare's Macbeth. It is an extremely powerful role, where Fassbender does a fine job of showing the rise and fall of a leader, who is tempted by sin to the point of no return. 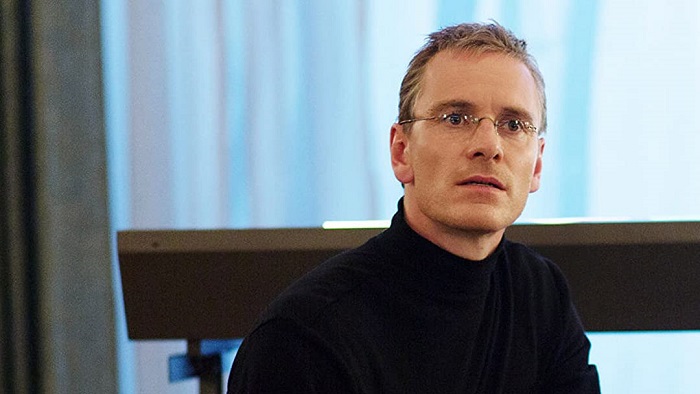 Michael Fassbender's brilliant histrionics and Aaron Sorkin's razor sharp dialogues make a lethal combo in Danny Boyle's biopic on the former Apple founder, the late Steve Jobs. While Fassbender may not be exactly resembling Jobs in the looks department, he more than makes up for it in the performance section, earning a Best Actor nomination at the Oscars.