Justin Bieber Opens Up About Intimacy and Getting Physical in a Relationship, Says 'Sex Can Be Confusing' (Watch Video) 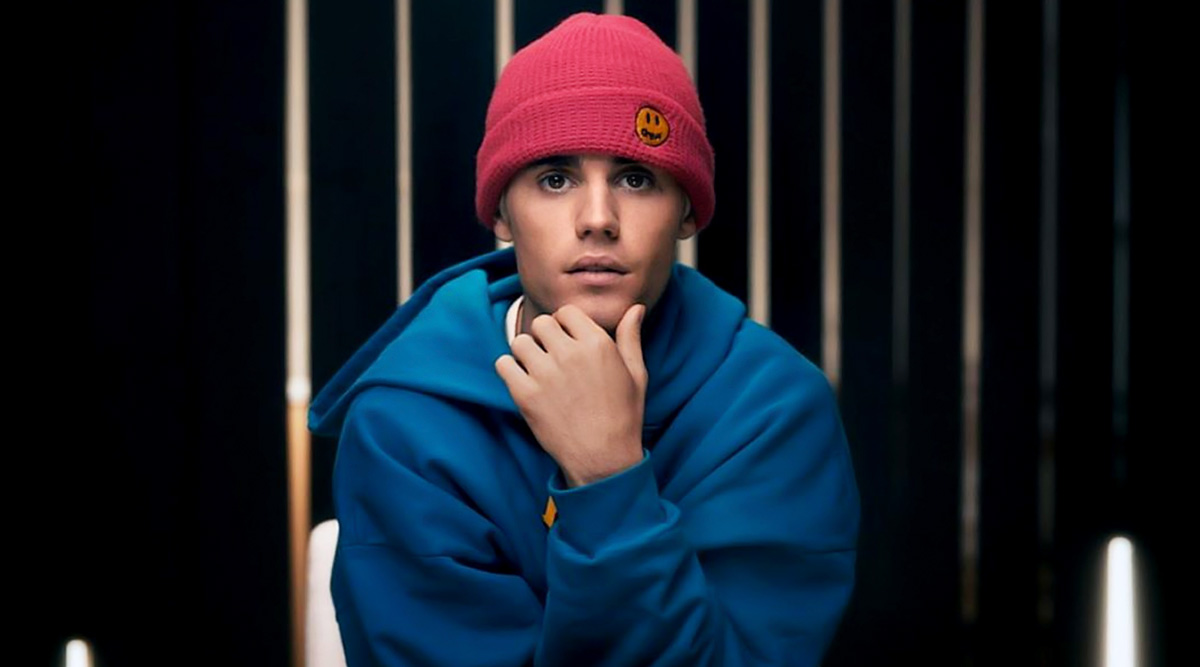 Justin Bieber and wife Hailey Bieber surely have been keeping everyone entertained amid this quarantine with their fun TikTok videos and Instagram live sessions. The couple also recently initiated a Facebook Watch series, documenting some of their time together while being quarantined in Canada and it has been driving fans crazy. In the recent episode of The Biebers On Watch, Justin spoke about his marriage with Hailey and how he feels he should have saved himself for her. Hailey Baldwin Opens Up About Being Compared With Justin Bieber’s Exes.

Bieber mentioned that physical intimacy can be kind of confusing while being sexually active with anybody. He said, "I don't regret anything because I think it makes you who you are and you learn from things. If I could go back and not have to face some of the bad hurt that I went through I probably would've saved myself for marriage." Hailey too agreeing to Bieber's point of intimacy being a complicated phenomenon in a relationship said, "I do agree with the fact that being physical with someone can make things more confusing."Justin Bieber and Ariana Grande’s Quarantine Track ‘Stuck With U’ Gets a Tom Holland Fan Edit and It’s Unmissable! (Watch Video).

Justin and Hailey have been opening up about their relationship through this watch series. Previously, the couple also spoke about their breakup. After the new episode, Justin even went on to pen down a heartfelt message for his wifey as he wrote, "Dear Hailey, as I lay here, you asleep next to me, I think to myself how did I get so blessed," he wrote. "You're humility, joy and desire to grow blows me away! I am honored to be your husband. I promise to love you all the days of our lives. Good night Hailey I hope you read this in the morning and smile! You are my FOREVER."