Chiranjeevi Makes His Twitter Debut on the Occasion of Ugadi, Tweets About Defeating the Global COVID-19 Crisis 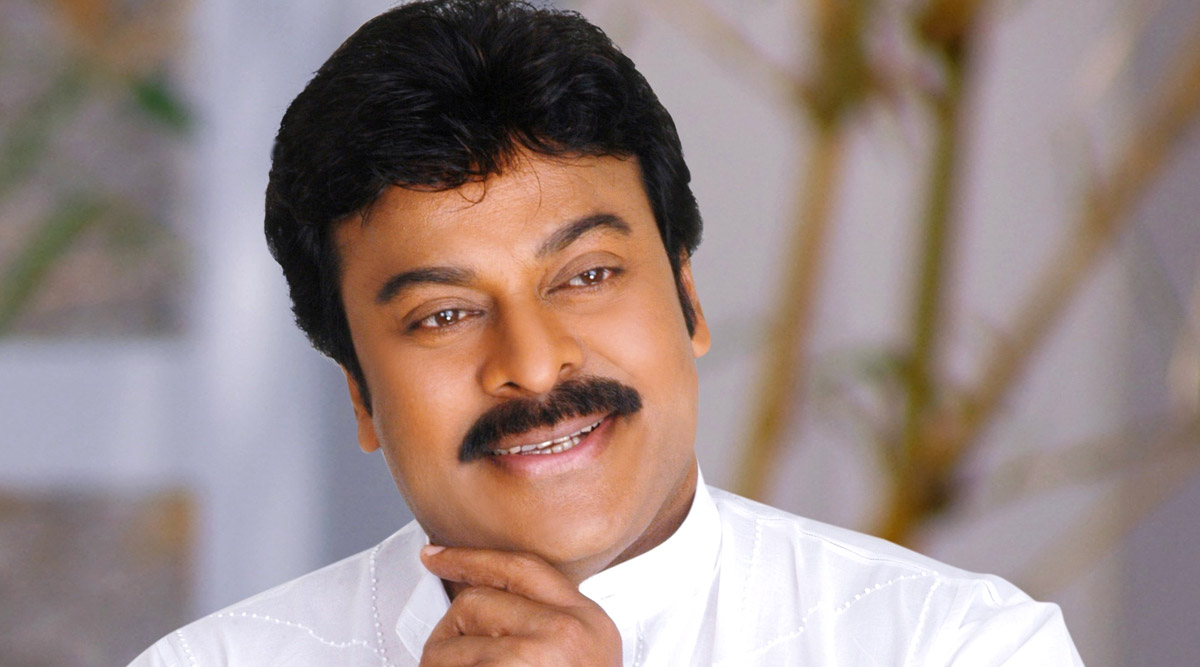 Social media has become an important tool these days and it's one of the best mediums for our celebs to connect with the masses. It was just recently when Kareena Kapoor Khan made her Instagram debut and surprised her fans. And today on the occasion of Ugadi, South star, Chiranjeevi is up to treat his fandom and has gone all social media official. It was on Tuesday when the Telugu actor announced via a video that with an aim to stay in touch with his fans, he will join various social media platforms on the auspicious occasion of Ugadi. Chiranjeevi to Make His Debut on Instagram, Says 'Want to Use the Platform to Express Myself on Topics That Could Help All Indians'.

Taking to his official Twitter account, Chiranjeevi's first post mentioned how delighted he is to make his debut on the micro-blogging site on this day. Not just this, via his tweet the actor addressed the ongoing crisis and emphasised how collectively through awareness and responsibility we can defeat the deadly global health crisis. Indeed, a great gesture by one of the recognised faces from the South industry. Acharya: Shooting of Megastar Chiranjeevi's Film Gets Stalled Due to Coronavirus Outbreak.

DELIGHTED to directly engage with my beloved fellow Indians,Telugus & my dearest fans through a platform like this.This #NewYear’s Day,let’s resolve to defeat this global health crisis with awareness & responsibility. #UnitedAgainstCorona #StayHomeStaySafe pic.twitter.com/Fb3Cnw4nHH

Well, it's essential for influential celebs to be on social media, so that they can talk directly with fans without any hindrance. Be it films or anything concerning the globe, these platforms are boon to mankind and we feel it's a wise decision by Chiranjeevi to finally be part of the social media game. Stay tuned!