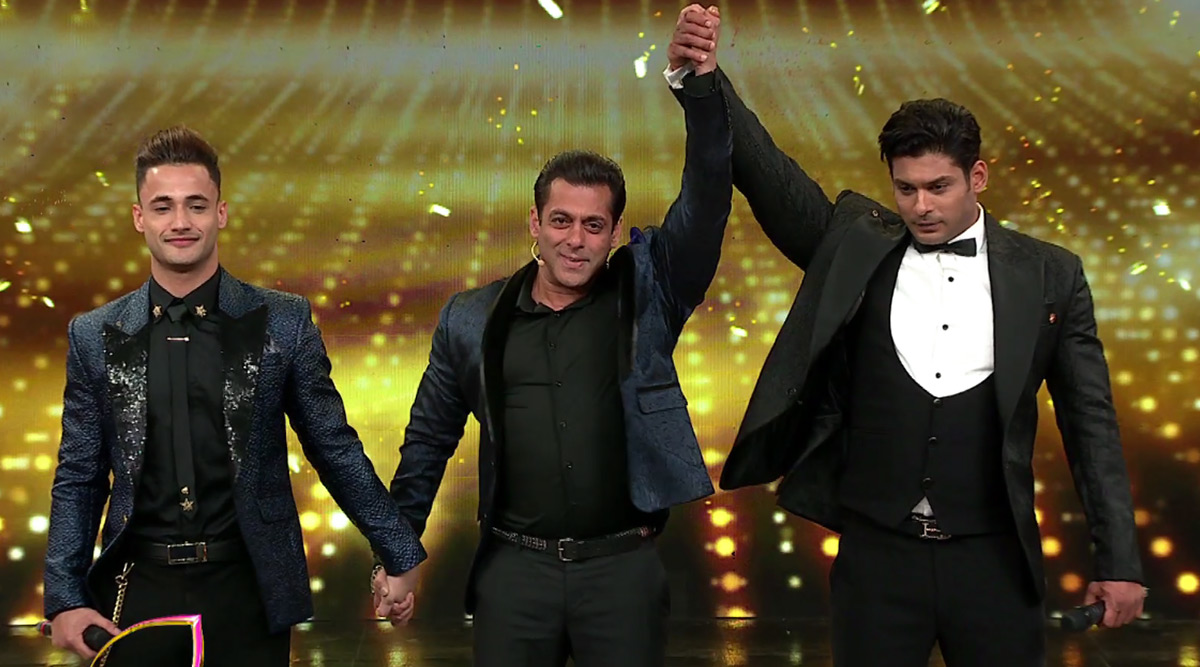 Bigg Boss 13 will go down in the history of all of its seasons like the one that battled the most rumours of it being fixed. After Sidharth Shukla took home the BB 13 trophy, twitter went abuzz with trends like '#BiasedBiggBoss13', '#FixedWinnerShukla' and 'PublicKaWinnerAsim', amongst other trends. While Shukla fans believed that their idol was the most deserving of the tedha season's trophy, Asim Riaz's fans were pretty convinced that the show makers were biased, thanks to previous rumours of how apparently the programming hear of Colors Manisha Sharma is reportedly dating Sidharth Shukla and how despite resorting to violence many times inside the house, Shukla was not reprimanded by Bigg Boss. Bigg Boss 13: Colors Issues Clarification Over ‘Employee’ Quitting Job Over Channel’s Partiality to Sidharth Shukla (Read Tweet).

However, a video that is going viral on Twitter sort of confirms the reports that Bigg Boss 13 was fixed and that the channel has favoured Sidharth Shukla. Well, we are not saying this but the below video says so.

What is this @ColorsTV ? We can hear one of the executives saying “Votes Equal the” “mere haath me tha” As usual it’s just ANOTHER proof of how biased Colors . And trophy colour change blue to black because Siddharth wearing black dress#PublicKaWinnerAsim pic.twitter.com/auxGF4u2vY

Right before the finale of the show on February 15, 2020, a creative claiming to be a part of the Bigg Boss 13 team had claimed on her Twitter profile that she had quit her job because of the makers fixing the season's winner as Sidharth Shukla. Bigg Boss 13: Did A Colors Executive Quit Her Job Over Channel Fixing Siddharth Shukla as Winner?.

However, in an interview with ABPLive, when Asim was asked to comment on reports of the show being biased and fixed, he was quoted as saying, "Kuch bhi aisa nahin hai. Fixed kuch bhi nahin hota...audience ke pyaar ki wajah se main yahaan tak pahuncha aur wo (Sidharth) bhi jeeta hai. So, fixed kuch nahi hai... it's just real. Jo hai saamne hai toh aisa kuch bhi nahin tha. ( There's nothing like that. Nothing is fixed.. I reached till here and he (Sidharth) won the show all because of the audience's love. So, it is not fixed and nothing like that happens.)"