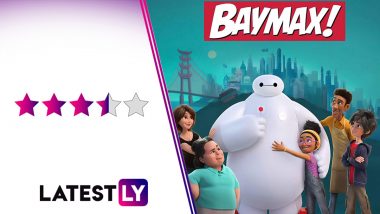 Baymax! Series Review: When Big Hero 6 released back in 2016, the world fell in love with Scott Adsit’s Baymax. A big, balloon-like robot that’s basically there to look out for others and help them with their medical related issues, Baymax became a standout of the film. Adsit’s gentle and robotic voice brought an adorable factor to him that would just make you immediately melt while looking at him, and so that’s one of the reasons why Baymax! works so much. The Princess Movie Review: Good Stunts and Inspired Camera Work Can’t Save Joey King’s Shallow Action Flick (LatestLY Exclusive).

Created by the mastermind behind Big Hero 6 himself, Don Hall gives us Baymax! on Disney+ Hotstar that consists of six episodes that at an average range around from six to nine minutes long. Each episode sees Baymax go around the city of San Fransokyo and help those in need of medical attention. This is second show that is set in the world of Big Hero 6, and presents for a standalone Baymax story with everything falling in place during the final episode that also features Ryan Potter’s Hiro. 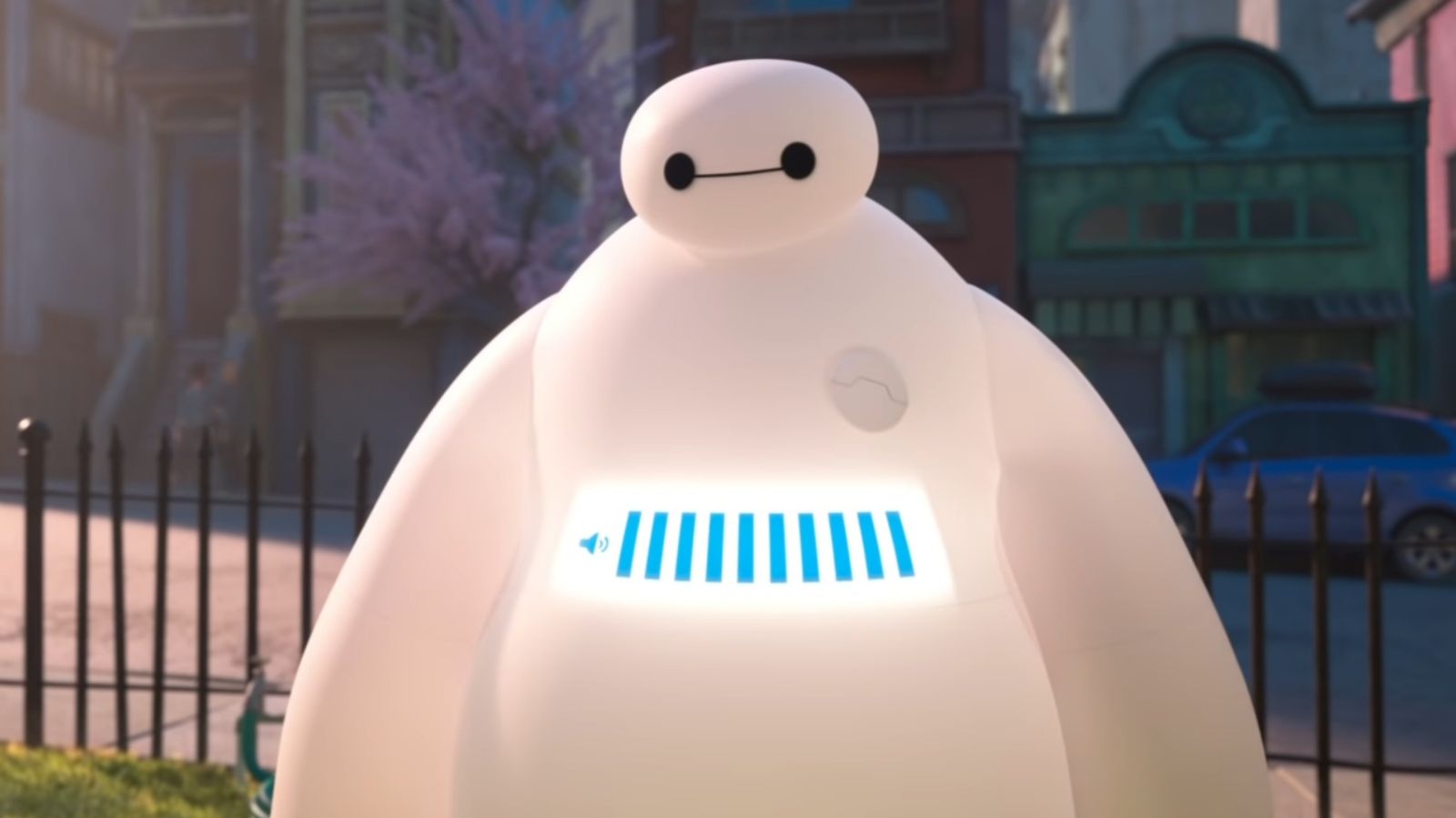 Scott Adsit returns to voice Baymax here and is as delightful as ever in the role of the inflatable machine. Going around the city and helping everyone, Baymax gets a bunch of fun stuff to do here that explores him as a character and brings forward some great moral messages too. With him not interacting a lot with the original cast of Big Hero 6, there are a bunch of new players here, and it creates for a neat dynamic that prevents the series from being formulaic.

The episodes themselves range from being a really cute ride to something that will leave you with life lessons. Episode two and three especially do great in presenting their stories. Episode two features Cass (Maya Rudolph), returning from Big Hero 6, and sees her sprain her leg while Baymax take over the coffee show, while episode four features Mbita (Jaboukie Young-White) and explores the concept of change. Concepts of trust and branching out your life are present here, and it leaves you with quite a nugget at the end.

In a way, sure, it can be some pretty heavy stuff for a children’s show, but it doesn’t feel like that at all. So much of the stuff is packed in such a simple manner that Baymax! gets its point across quite well.

It even deals with the concept of adolescence and the naivety that comes along with it. Episode three features on a teenage girl named Sofia (Lilimar) getting her first period, and Baymax does his best to help her out as he goes to a story to buy some tampons. While the concept of menstruation is very much avoided in media, Baymax! revolves its entire plot around it, and for a children’s show its very groundbreaking in a way. 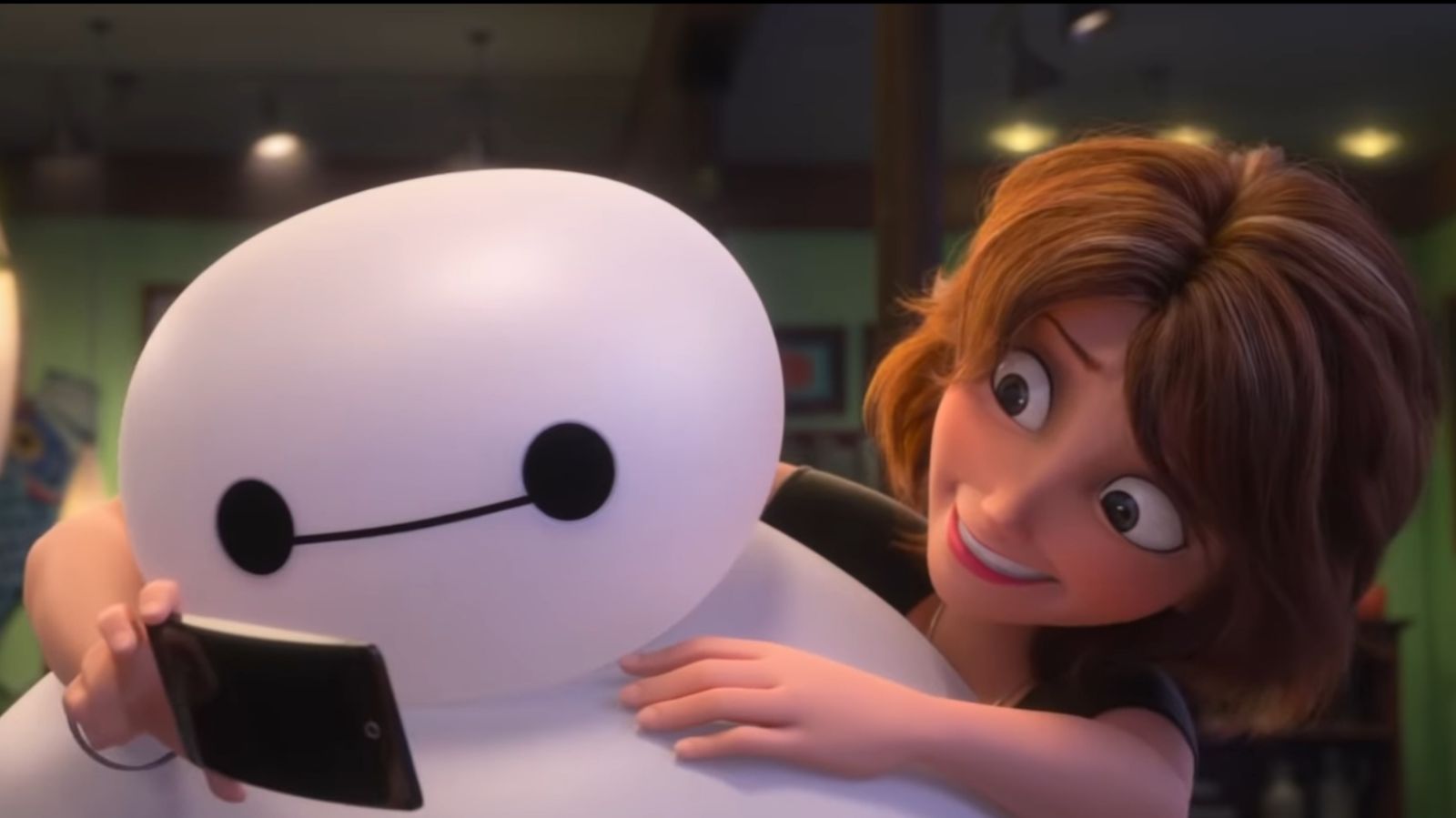 The same episode is quite essential for its diversity too as this was the first time where I felt like Disney wasn’t tip-toeing around with its portrayal of the LGBTQ+ community. As previously mentioned, episode four focuses on Mbita facing the changes in his life and daring to do something more. Within that we see him muster up the courage to ask out another guy as well, and it was put on very well. Overall, a great job.

While Baymax! is a charming and an endearing watch though, it doesn’t really break any new grounds. While the world of Big Hero 6 is very much present here, it doesn’t do much to expand on its premise. Stranger Things Season 4 Vol 2 Review: Millie Bobby Brown, David Harbour's Netflix Series Continues to Be Television At Its Stunning Best! (LatestLY Exclusive). 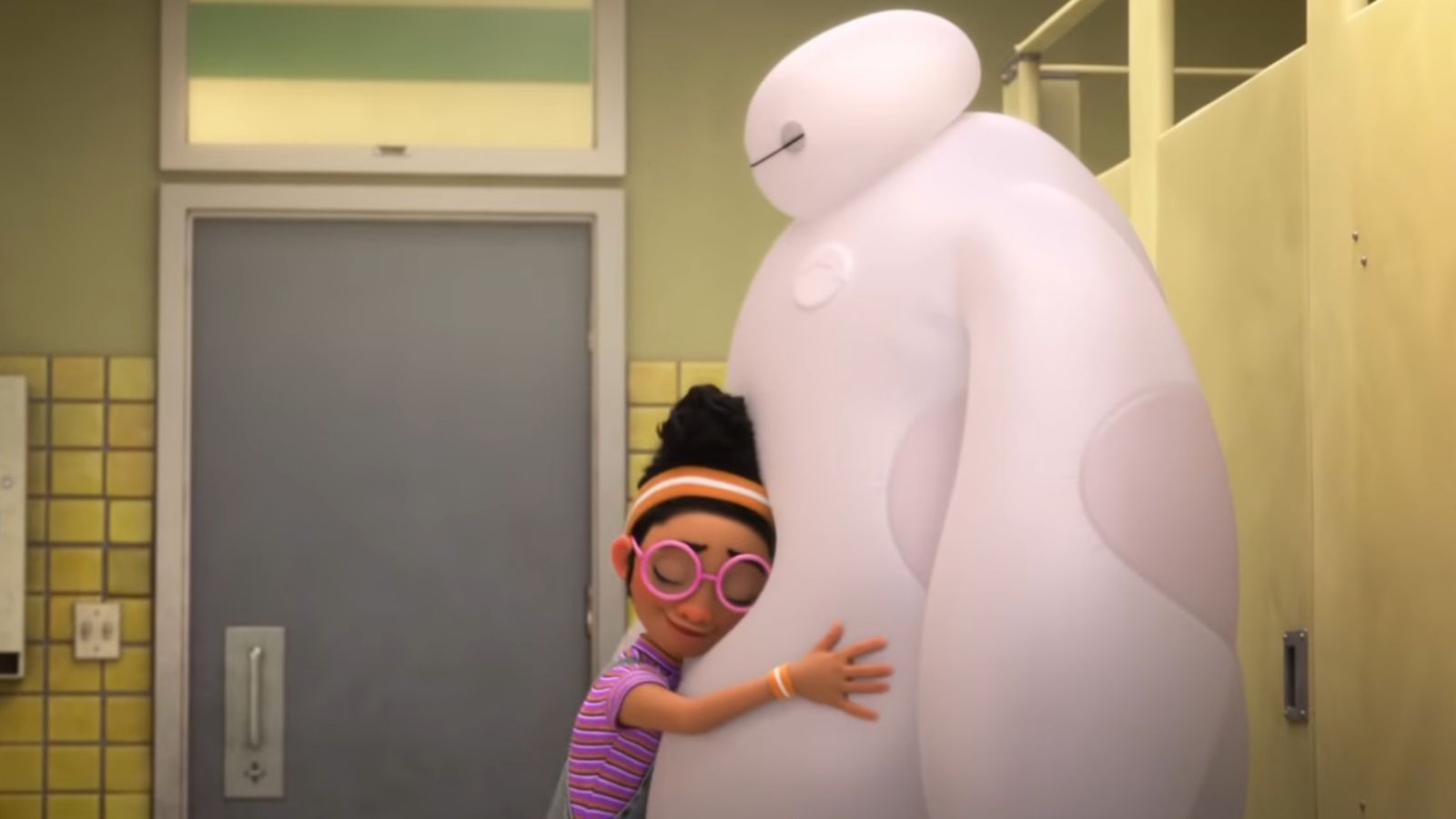 With episodes only being under 10 minutes and the finale being a culmination of everything, I was a bit let down by how it ended too. While that charm was still present and the message behind it was endearing and very hopeful, it lost that standalone arc of it that made it so special for me in the first place.

A completely harmless and short watch, Baymax! was something that I enjoyed very much. While it doesn’t break any new grounds, the series is still a comforting time that will appeal to both the kids and adults. Baymax! is streaming on Disney+ Hotstar.

(The above story first appeared on LatestLY on Jul 05, 2022 01:13 PM IST. For more news and updates on politics, world, sports, entertainment and lifestyle, log on to our website latestly.com).