Salman Khan hosted Bigg Boss 15 is all set to premiere on October 2. Ahead of the grand launch, here's looking at all the Bigg Boss winners from the past 14 seasons. Read on!

The most controversial reality show, Bigg Boss is returning with its fifteenth season. This time, the show is themed in a jungle way, and many promos hint that it's going to be a hell of a ride for the contestants. Having said that, Bigg Boss is an Indian counterpart of Hollywood's Big Brother. Since its inception, audiences have showered love on the reality series and the rest is history. With as many as fourteen seasons, Bigg Boss is surely one of the most successful reality shows ever made. Shamita Shetty in Bigg Boss 15: Career, Love Story, Controversies – Check Profile of BB 15 Contestant Who’s Part of Salman Khan’s Reality Show!

The last instalment of the show, Bigg Boss 14 was won by the TV actress, Rubina Dilaik who is known for his role in Shakti. And as we are just a few hours away from the premiere of Bigg Boss 15, here's looking at all the winners from the past seasons. Let's get started. Bigg Boss 15: Date, Time When and Where To Watch Salman Khan’s Reality Show's Premiere Night.

The first season of Bigg Boss was won by Aashiqui actor Rahul Roy. He defeated some of the prominent faces from the industry like Rakhi Sawant, Ravi Kishan, and Rupali Ganguly to lift the winner's trophy of the show and also prize money of Rs 1 crore. 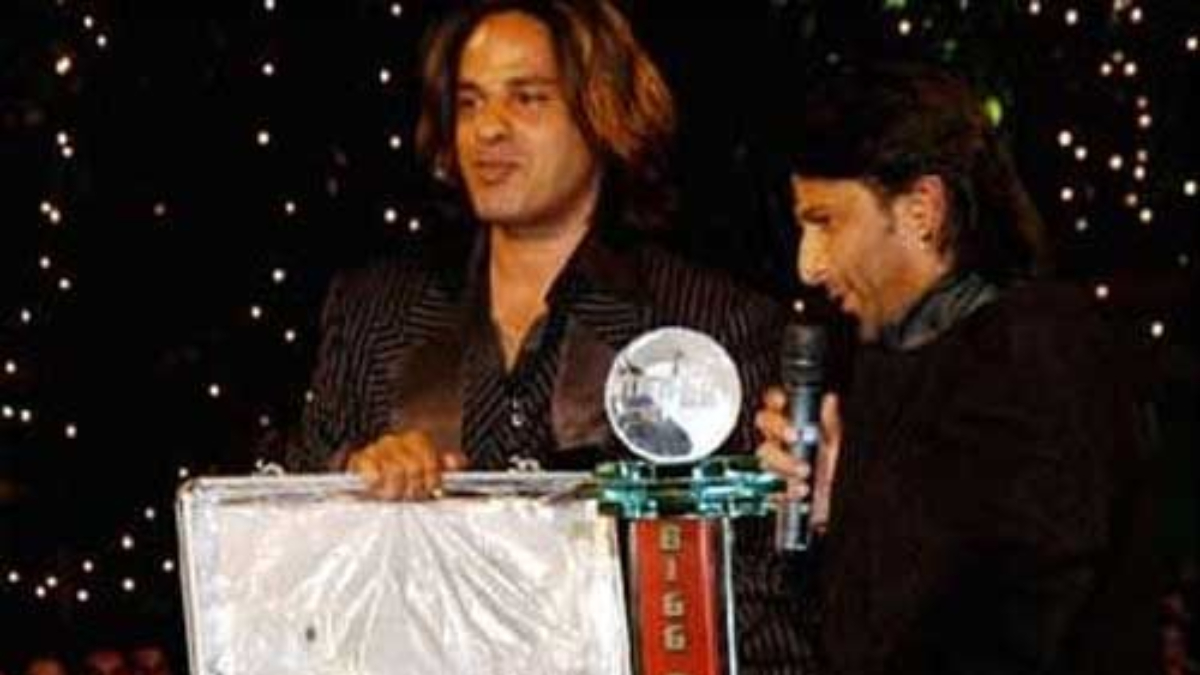 After winning MTV Roadies 5 in 2007, Ashutosh Kaushik won the second season of Bigg Boss. Just like season one, even the prize money here was Rs 1 crore. 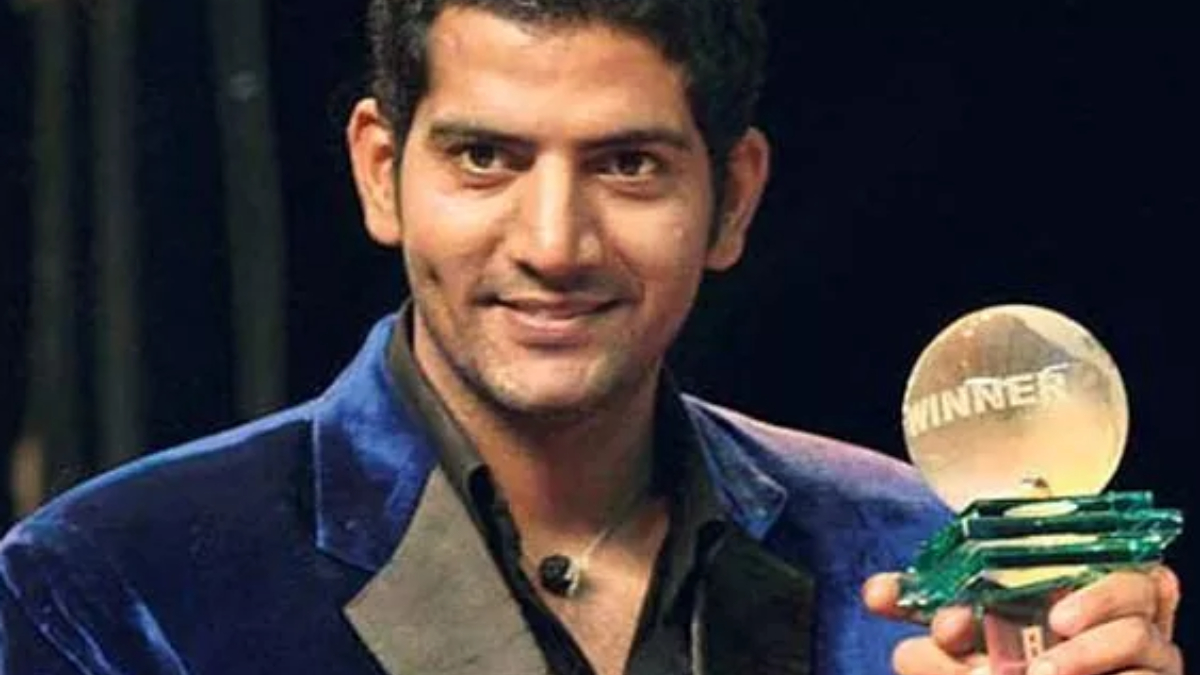 TV actor Vindu Dara Singh was crowned as the winner of BB 3. During this time, not Salman Khan, but Amitabh Bachchan used to host the reality show. Along with the trophy, he also took home moolah (Rs 1 crore). 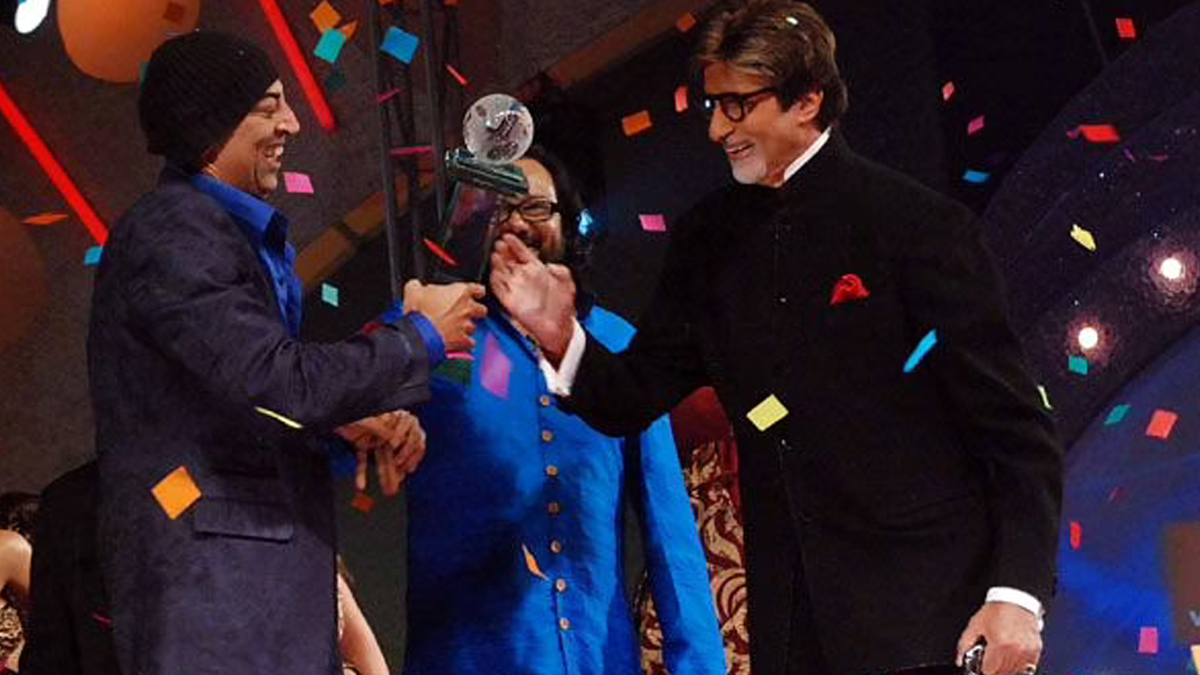 Television's Prerna from Kasautii Zindagi Kay, Shweta Tiwari won hearts on Bigg Boss 4. She was the first female winner of the reality show who became a shining example for many out there. During her season, the prize money was Rs 1 crore. 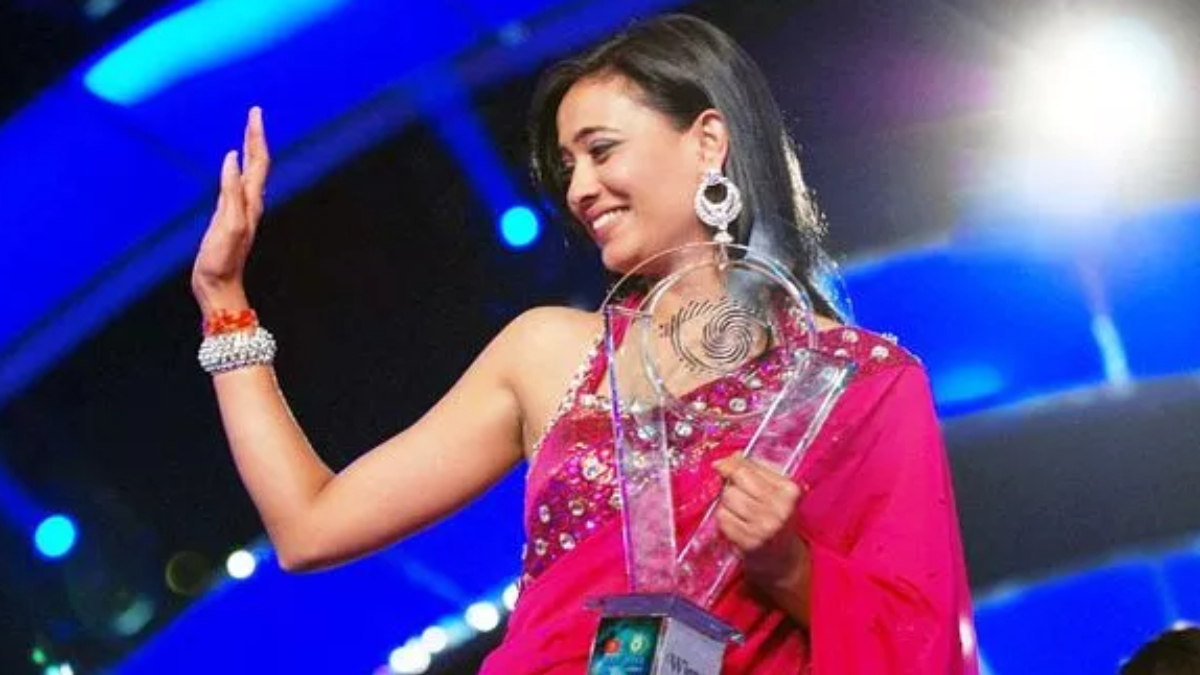 Up next, we have Juhi Parmar, who won Bigg Boss Season 5 along with prize money of Rs 1 crore. For the unaware, she was loved for her portrayal as Kumkum in Star Plus' serial of the same name. Right now, she runs a successful YouTube vlog channel. Flaunting her strong personality and varied emotions on the show, television's original Komolika aka Urvashi Dholakia won Bigg Boss 6 along with prize money of Rs 50 lakh. To note, from this season the prize money was cut down to half. 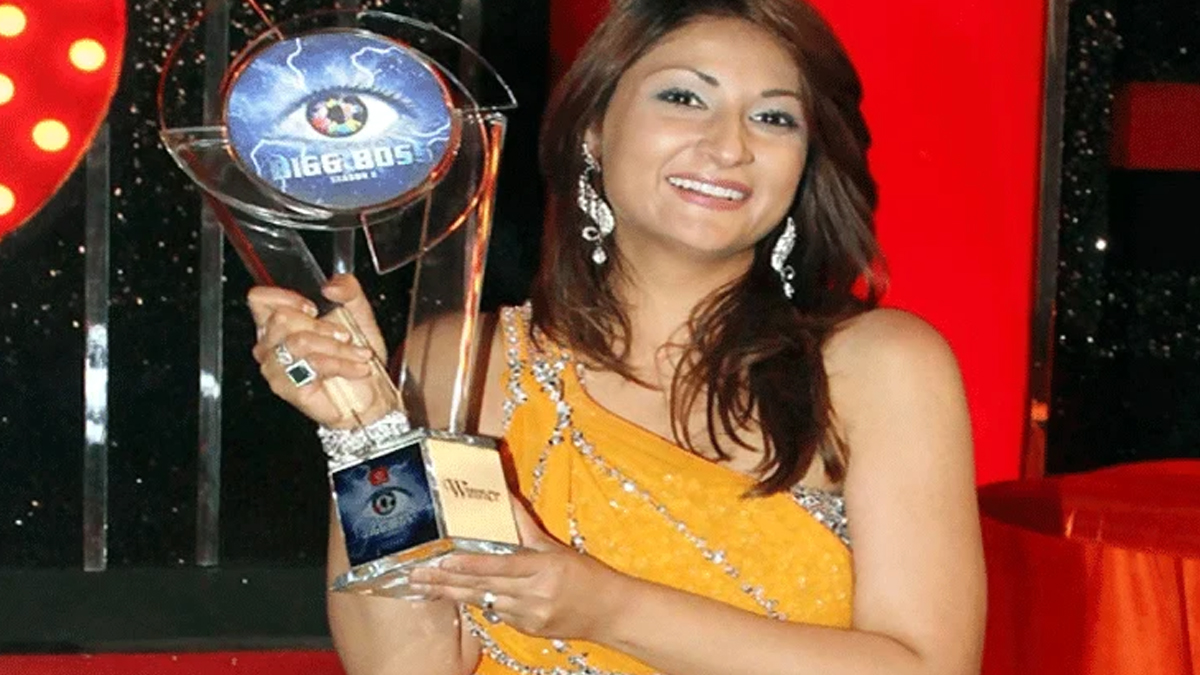 Then, we have one of the most loved TV personalities, Gauahar Khan who was crowned as the winner for BB season 7. Khan is mostly known for shows like Khan Sisters, The Office, Tandav, and also for superb dancing skills. 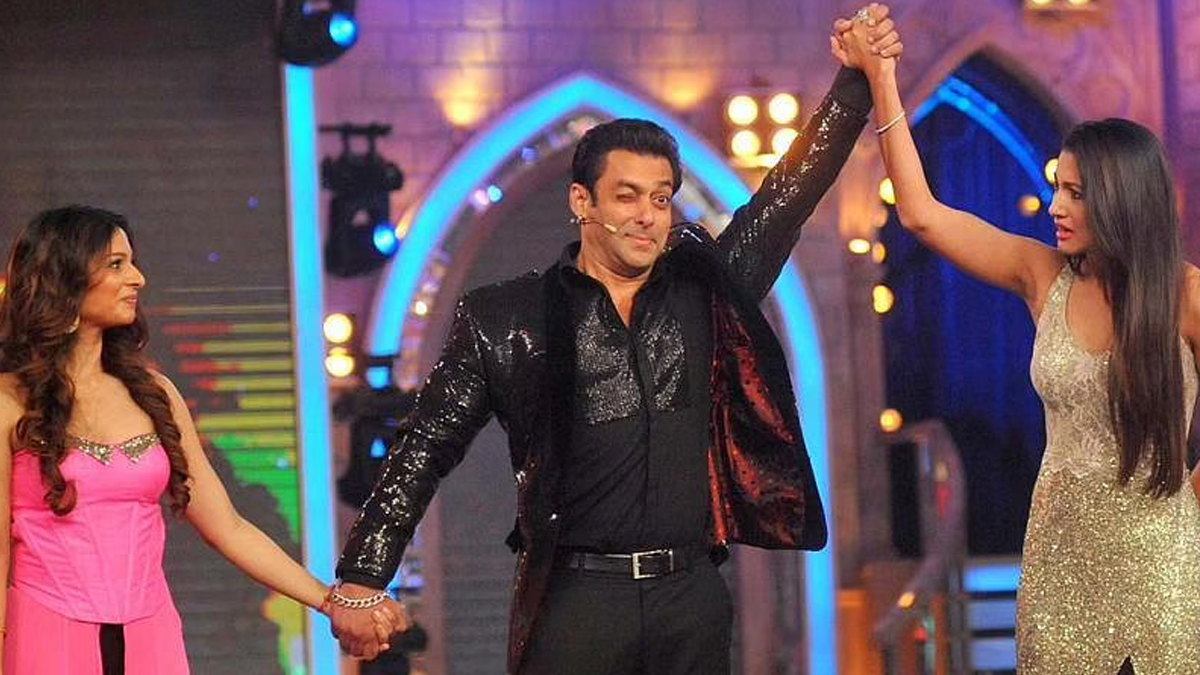 The dashing dude from television, Gautam Gulati won Bigg Boss 8 for being real, raw, and playing the game solo throughout. Even the host, Salman Khan got so impressed with him that he offered him a role in his actioner Radhe. Bigg Boss 15: Salman Khan, Asim Riaz and Umar Riaz’s Conversation Will Make You Laugh Out Loud! (Watch Video). 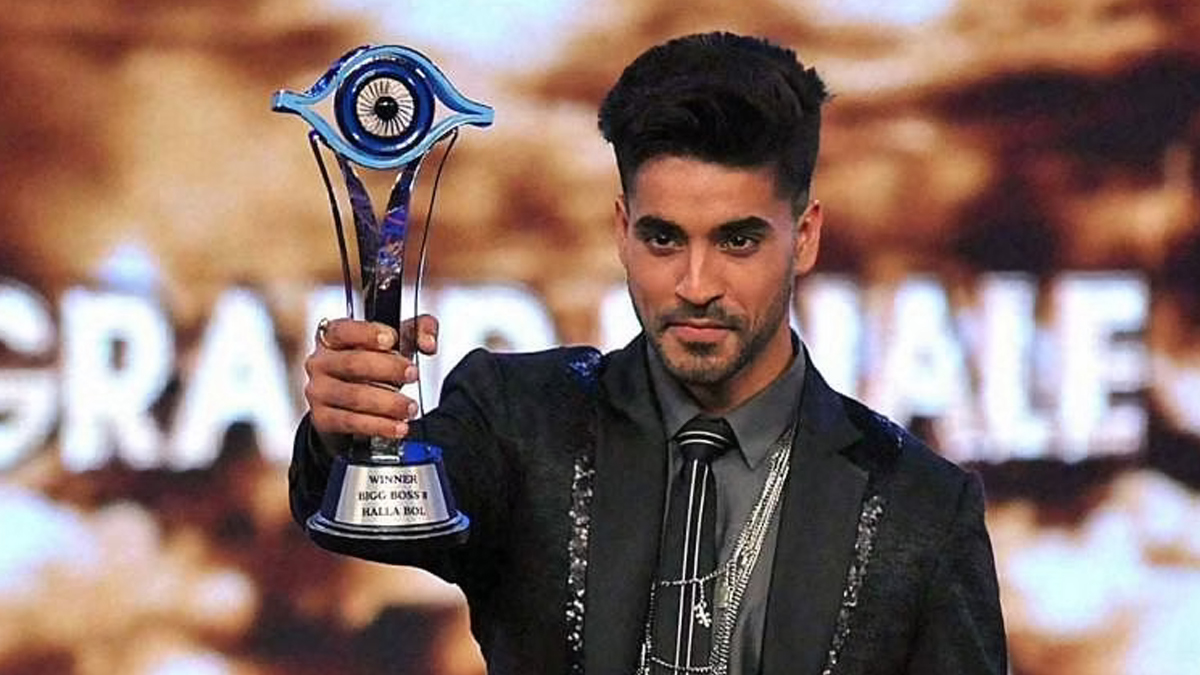 After winning MTV Roadies and Splitsvilla, Prince proved that he has a Midas touch to his personality, by also winning Bigg Boss Season 9. During the show, he fell in love with Yuvika Chaudhary and also married her post-BB. So basically, it was a win-win situation for the charmer. 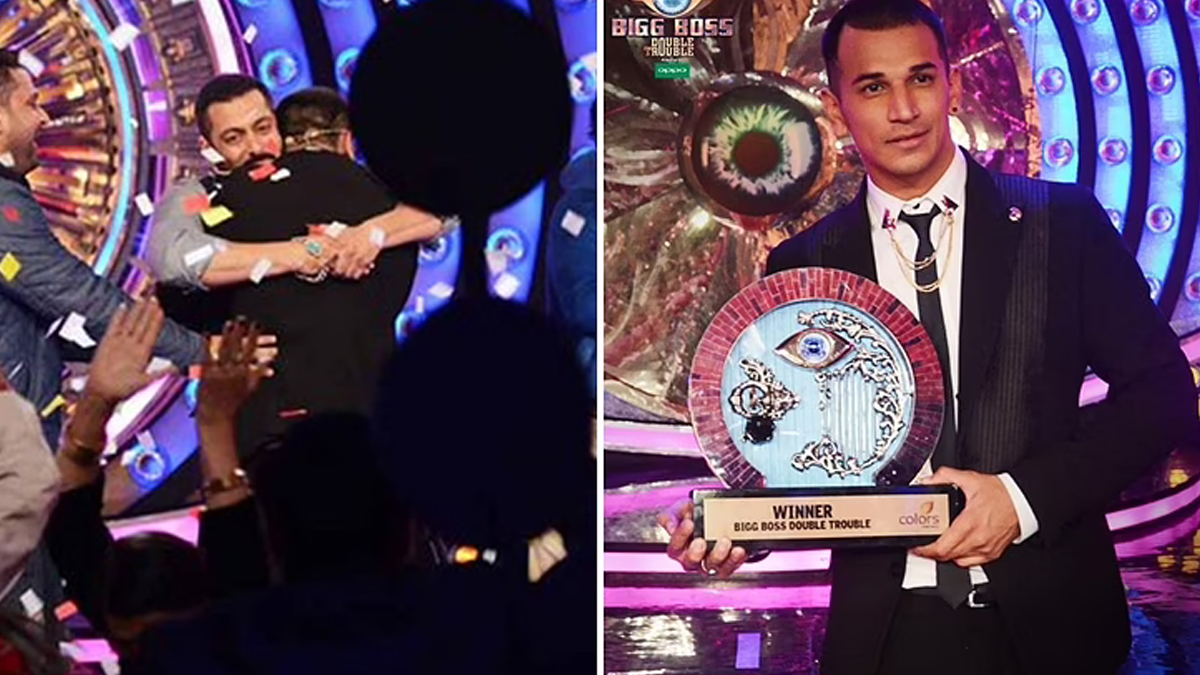 Manveer Kumar Baisoya was the first non-celebrity or you can say commoner who ruled the hearts of Bigg Boss fans and took the season 9 trophy home. After his win, he is now mostly into social work. 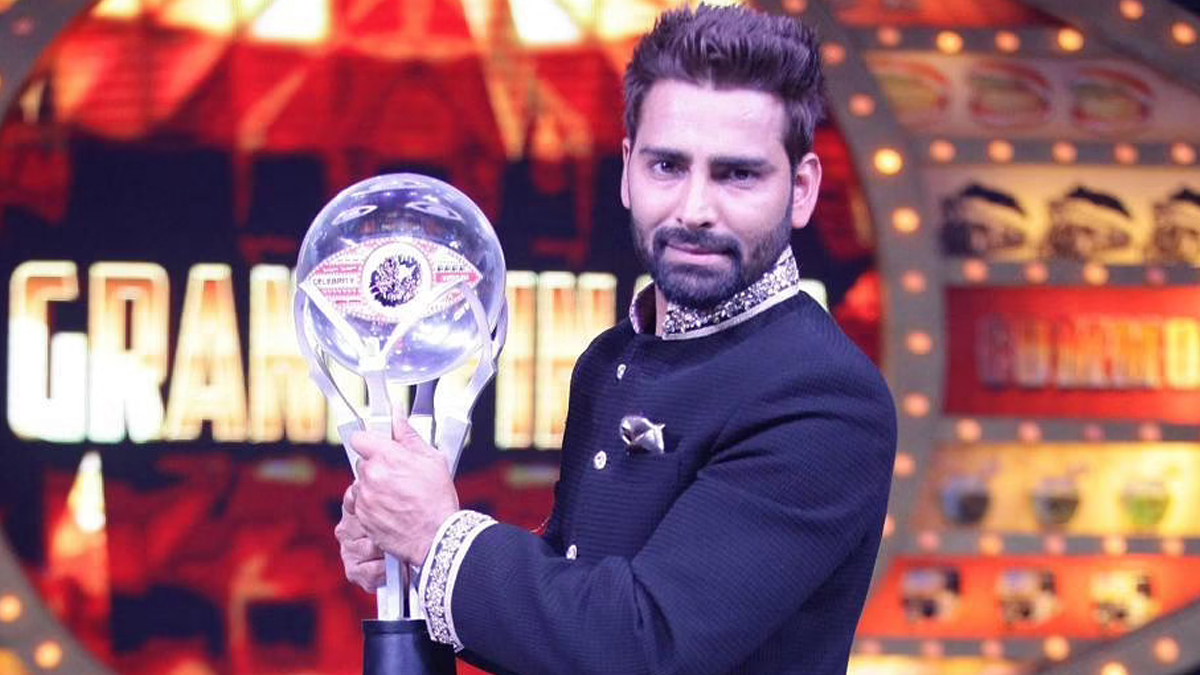 Bhabhi Ji Ghar Par Hai's face Shilpa Shinde won the eleventh season of Bigg Boss. Before entering the reality show, she had made headlines for quitting her iconic sitcom for reportedly facing physical abuse on the sets of her show. 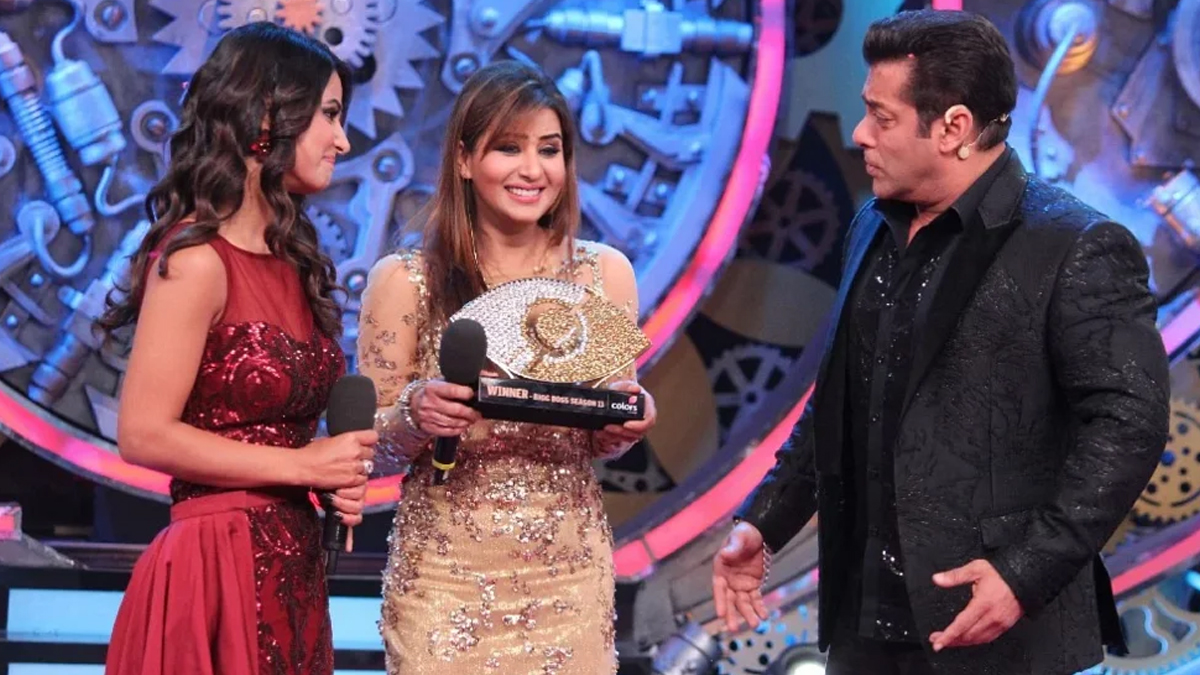 Dipika Kakar, who starred as Simar on Colors TV's most popular show Sasural Simar Ka won Bigg Boss 12 in 2018. Post her win, she bagged another serial titled Kahaan Hum Kahaan Tum opposite Karan Grover. To note, along with the trophy she took home Rs 30 lakh. 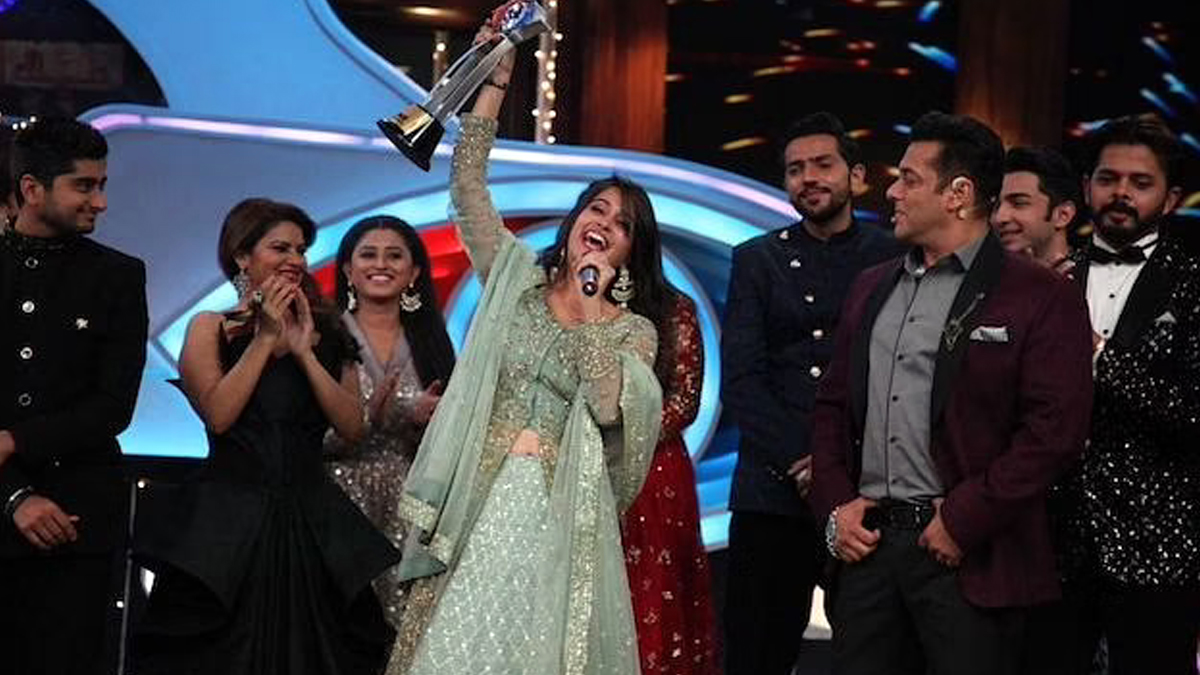 Sidharth Shukla, who rose to fame with Balika Vadhu is regarded as one of the strongest Bigg Boss winners until date. His badass and no-nonsense attitude was the reason he won Bigg Boss 13. Even though he is no more with us, he will be cherished forever. 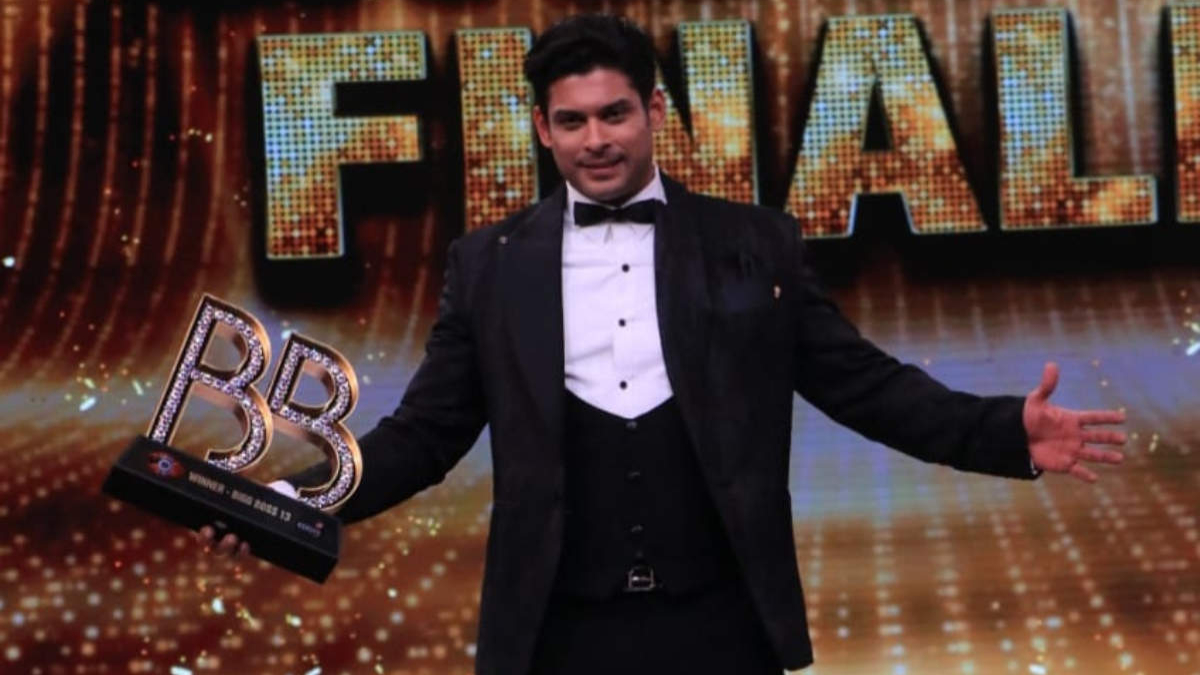 Last but not least is Colors' face Rubina Dilaik won Bigg Boss 14. She came and she conquered would be the right phrase to laud her journey on the reality show. She was a headstrong woman on national TV which led to her victory. 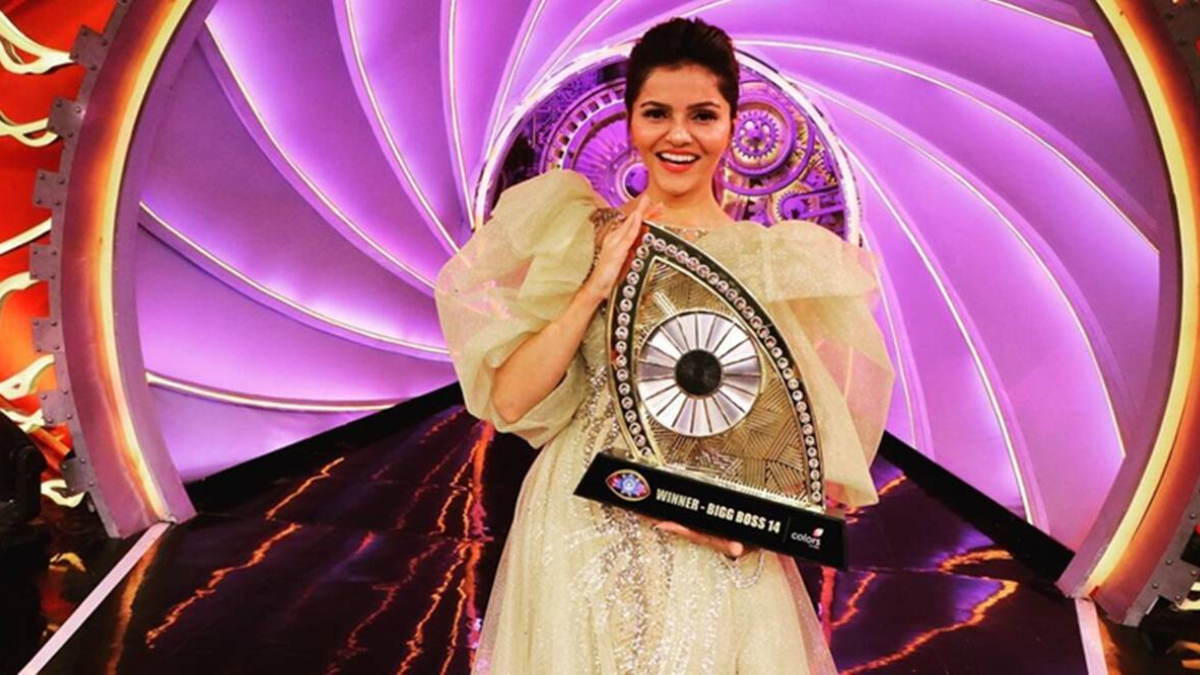 That's it, guys! These are the fourteen winners from the past seasons of Bigg Boss. Having said that, a special mention to Divya Agarwal, who recently won the digital version of the reality show called BB OTT. Now, let's wait and watch, who will win the latest season. Stay tuned!

(The above story first appeared on LatestLY on Oct 02, 2021 11:00 AM IST. For more news and updates on politics, world, sports, entertainment and lifestyle, log on to our website latestly.com).