#MeToo Movement: Mumbai Police Is Likely to File a Closure Report in the Rape Case Against Alok Nath 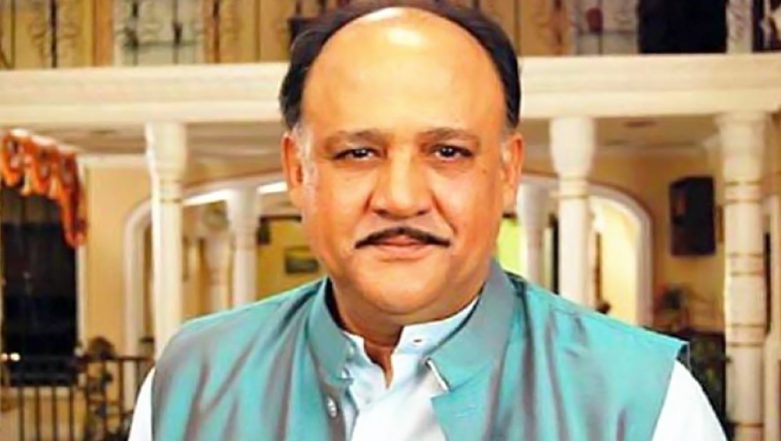 Mumbai Police is reportedly likely to close the case of alleged rape against Alok Nath due to lack of evidence. (Photo Credits: File Photo)

After the Bollywood actress, who helped trigger the #MeToo movement in India, several others got the courage to come forward and narrate their gut-wrenching experience of sexual abuse and assault they had been subject to at work, naming their alleged perpetrator. Actor Alok Nath too came under this campaign. Veteran writer-producer of 1990s' show accused Nath of sexually harassing her and raping her while she was working on the show in a Facebook post and later filed a police complaint against him. However, as per recent reports, Mumbai Police is likely to file a closure report in MeToo case filed against Alok Nath. Tanushree Dutta Lashes out at Ajay Devgn for Retaining Alok Nath in De De Pyaar De, Calls Him ‘Spineless Hypocrite’ and ‘Morally Bankrupt’

Yes, according to a report in Mid-Day, Mumbai Police couldn't gather sufficient evidence against Alok Nath to file a charge sheet and so they are likely to close the case of alleged rape against the accused. Well, it has been ten months since Vinta Nanda filed the police complaint against Nath. An officer at the Oshiwara police station, in a statement to the tabloid, said, "We have recorded a detailed statement of the victim. Two witnesses were called to the police station a number of times but they haven't yet recorded their statements." Ajay Devgn Responds To Tanushree Dutta’s Question On Alok Nath’s Inclusion In ‘De De Pyaar De’; Read The Detailed Statement Here!

Meanwhile, for the uninitiated, Sanskaari Babuji Alok Nath, following the allegations, was issued a show-cause notice by The Cine And TV Artistes Association or CINTAA. However, Alok Nath, who responded to the notice, neither denied nor accepted the allegations but said in a statement that someone else must have raped her. The actor later even filed a defamation suit against Vinta for maligning his image, seeking a written apology along with a compensation of Rs 1 and a restraining order against the complainant.