MUMBhai: Angad Bedi Takes Tips From Real-Life Cops to Prep Up for His Role in Ekta Kapoor’s Web-Series 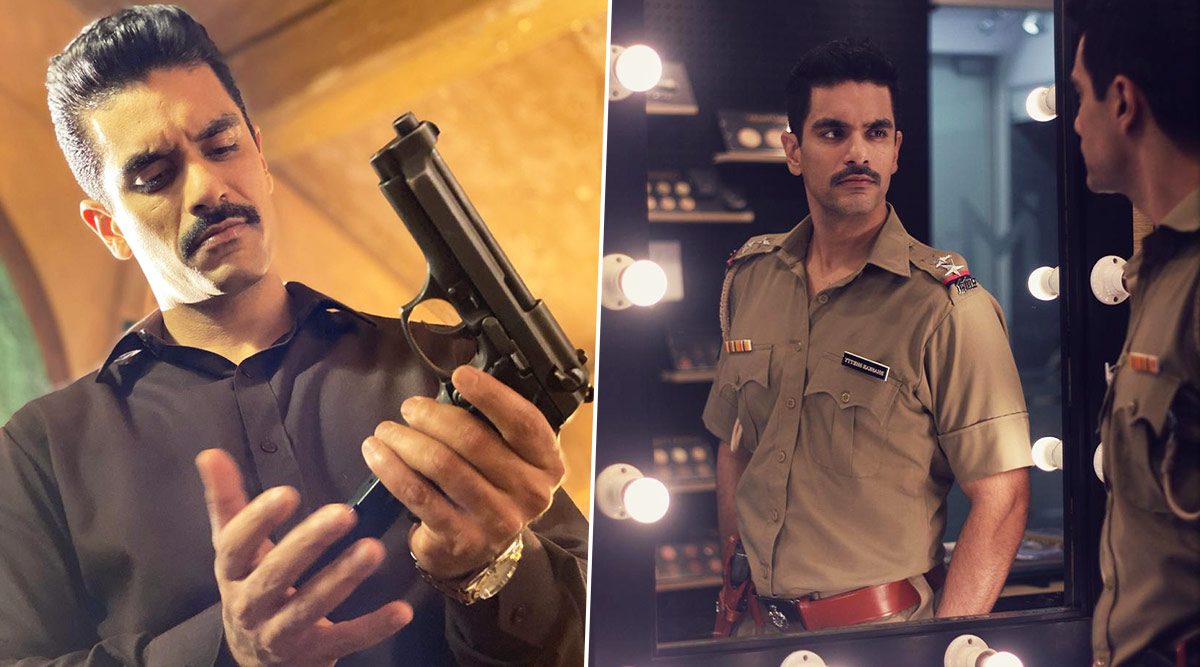 Actor Angad Bedi has started shooting for Ekta Kapoor's web series MumBhai. He has been preparing for his role of a Mumbai police officer in the series by spending time with senior cops of the Mumbai Police Force. The story is set in the nineties and Angad met policemen who were in service in the city around that time, to understand their first-hand experiences. Some of them have given him constructive advice, which he will be using to bring alive his character of Bhaskar Shetty. MumBhai: Angad Bedi Suffers a Knee Injury While Shooting for ALTBalaji’s Web-Series.

"Meeting cops and hearing their stories have been the most exciting part of my preparation. These men have lived life on the edge. I wouldn't try to romanticise that but their energy is infectious. I was so drawn to how they cracked cases and how they functioned. The more time I spent with them, the more easily I was able to understand my character," Angad said. Angad Bedi: Trying to Bring Back Alpha Male With ‘MumBhai’.

"Bhaskar's personality is now an amalgamation of what's on paper and what I have learned from these men. I hope I am able to do justice to their stories because it is important for me to tell their story right. After the faith they showed in me by inviting me into their lives and parting with their personal experiences candidly, I want to do this with greater gusto," he added.