Few users complained that the cbse.nic.in wesite was down when they were trying to access it. The CBSE had earlier declared in a notice that new dates would be posted within a week. 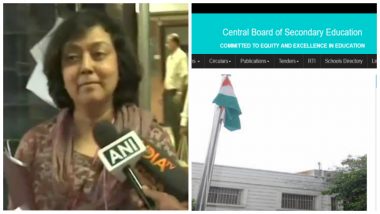 "The CBSE decided today to reconduct the Mathematics paper of class X in view of the information received about the likelihood of the Exam having been compromised' The board also took a view that looking to the circumstances that arose during the conduct of Economics paper of class XII, the Economics paper would also be reconducted. CBSE has filed complaints with the Delhi police in this regard. The Delhi police has handed over the case to crime branch. The CBSE has also instituted an internal inquiry into the matter with a view to secure all future exams. The fresh dates for the reconduct of the two exams shall be announced before the end of the weeh after, taking into consideration the dates of other professional exams and logistics." 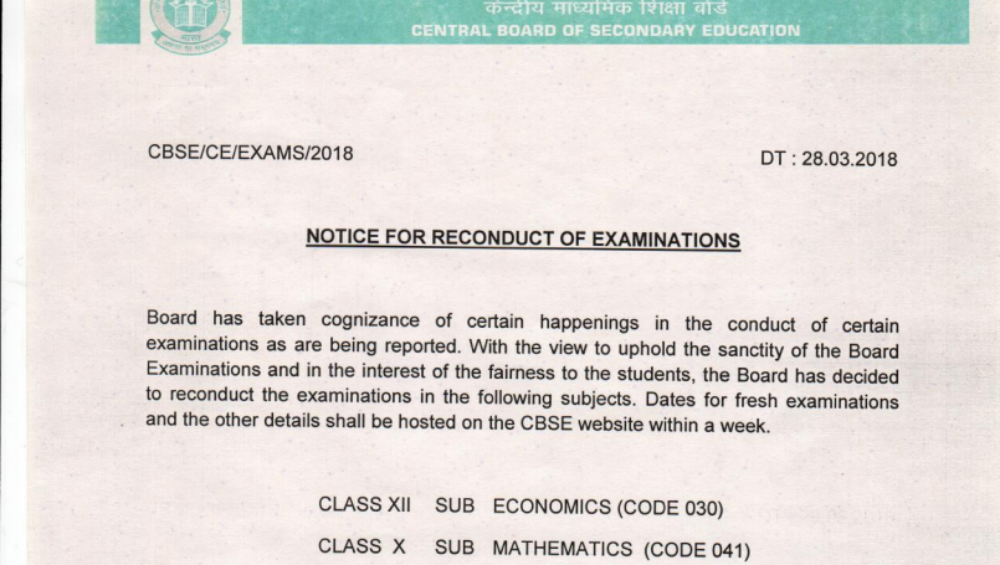 However, we request parents and students to not get anxious. The CBSE will put up the dates within next week, as it has promised. Very large number of people trying access to the website may down the website for a while but eventually the website shall work. Students will be updated about the re-examination dates on LatestLY as well.

(The above story first appeared on LatestLY on Mar 30, 2018 02:53 PM IST. For more news and updates on politics, world, sports, entertainment and lifestyle, log on to our website latestly.com).