Coronavirus Outbreak: One Dead in Leh With 'COVID-19 Like Symptoms', 2 Others Quarantined 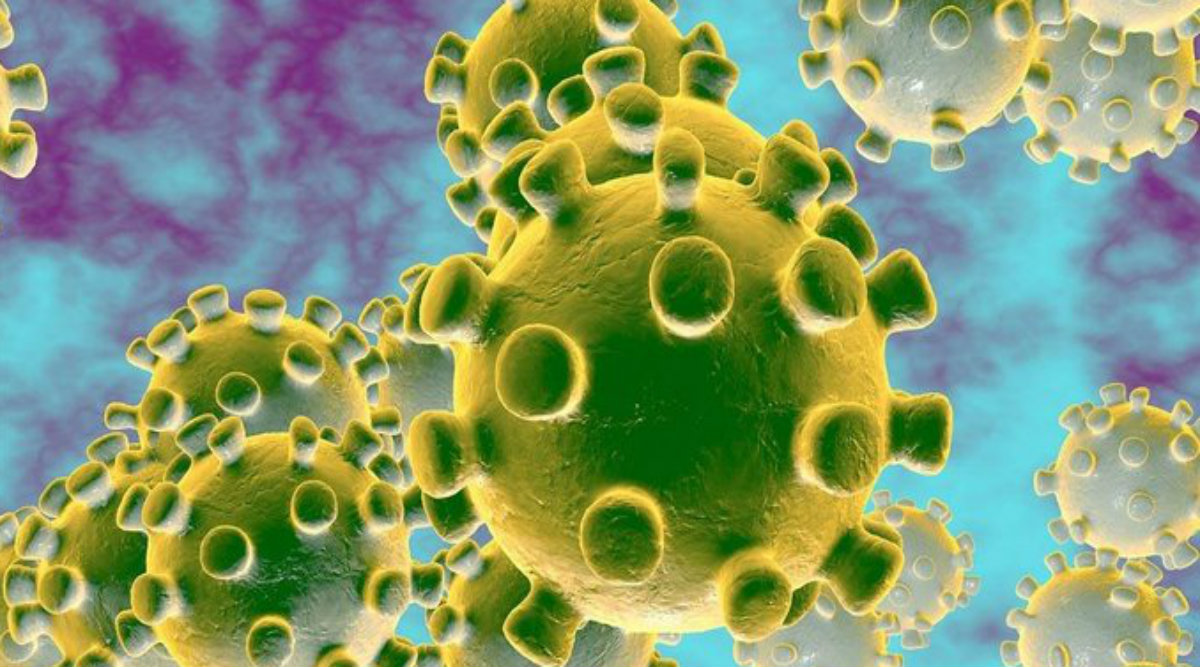 Leh, February 20: Two suspected cases of coronavirus were reported from Ladakh’s capital Leh. The two patients have now been quarantined at the SNM hospital in Leh. The samples of the patients have been sent for further laboratory tests. One of the patients has reportedly been kept in isolation in ICU. The second patient has been kept in general isolation. However, one person who showed COVID-like symptoms died a few days back. Coronavirus Outbreak in China: Youths in Vietnam's Ho Chi Minh City Donate Blood for COVID-19 Patients.

The SNM hospital’s  Medical Superintendent red-flagged the case in a letter to the Chief Medical Officer. “This is to bring to your notice that as reported by the Radiologist (6T Scan) and Consultant Physician of this hospital we have isolated two patient one of them is in ICU isolation, and other is in general isolation,” reported Times Now quoting excerpts from the letter. It further stated that the one patient from Phyang, who expired has similar symptoms.

However, it is still not confirmed whether the person who died was suffering from coronavirus. It will be confirmed only after laboratory tests of the blood samples. According to the report, the three patients were admitted to the Leh hospital after they were suspected to be suffering from the COVID-19.

Till now, only three people who came back from China were tested positive for the deadly virus. All three patients were from Kerala. They have now been discharged. The three patients - a female and two males who had tested coronavirus positive were studying in Wuhan. Meanwhile, the death toll due to the deadly coronavirus has increased to 2,118 in China. According to health authorities in China, a total of 74,576 positive cases have been reported.