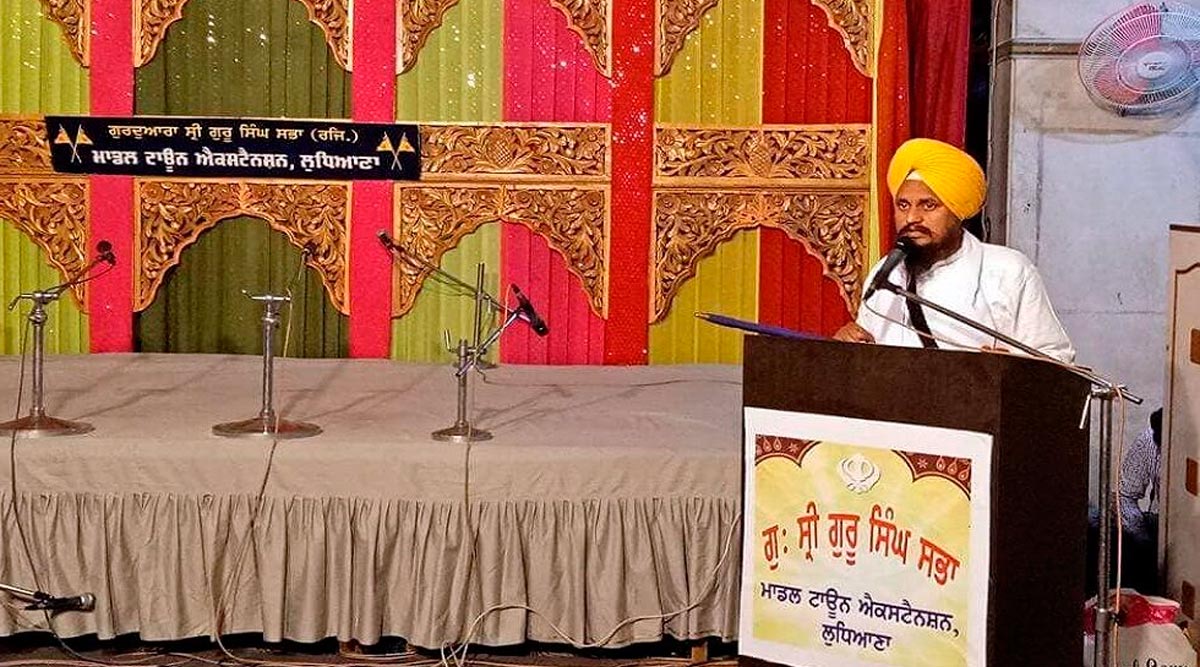 New Delhi, February 26: Amid the tense environment in North East Delhi due to the violent clashes between pro and anti-CAA groups, Akal Takht Jathedar Giani Harpreet Singh on Wednesday asked Delhi Gurudwaras to help victims of the violence. The Akal Takht Jathedar also condemned the violence. In a press note, Singh said that it is the principle of Sikhism to help victims who come to them. Delhi Violence: 18 FIRs, 106 Arrests, 22 Dead; Police Briefs Media, Issues Helpline Numbers After High Court Order.

The Akal Takht Jathedar also stated that the Gurudwaras in Delhi should help victims of the North East violence irrespective of their religion. He asked the management of all the gurudwaras in the national capital to give space to victims for living and preparing Langar. Singh insisted that the security of women and children should be taken care of on priority. Delhi Violence: Yuvraj Singh, Virender Sehwag and Others From Cricket Fraternity Left Heartbroken, Appeal to Maintain ‘Peace & Harmony’.

In the statement, the Akal Takhat Jathedar in the statement said, “Violence in Delhi is condemnable. There are reports of deaths and injuries to people. It is a principle of Sikhism to take care of any victim who comes for help. The situation in Delhi is serious and so the management of all Sikh Gurudwaras in Delhi should help the victims of violence in this time of grief irrespective of their religion either victims are Hindu or Muslim.”

The violence in North East Delhi claimed lives of 27 people, including a police head constable and an Intelligence Bureau staffer. Around 200 people were also injured in the clashes. North East Delhi has been on the boil since February 23 after Bharatiya Janata Party (BJP) leader Kapil Mishra allegedly gave an inflammatory speech in Jaffrabad, issuing an ultimatum to anti-CAA protesters. Earlier in the day, Prime Minister Narendra Modi also urged people of the area to maintain peace and harmony.