Madhya Pradesh Shocker: Woman Given Triple Talaq by Husband, Raped by Tantrik in Name of ‘Halala’ in Bhopal 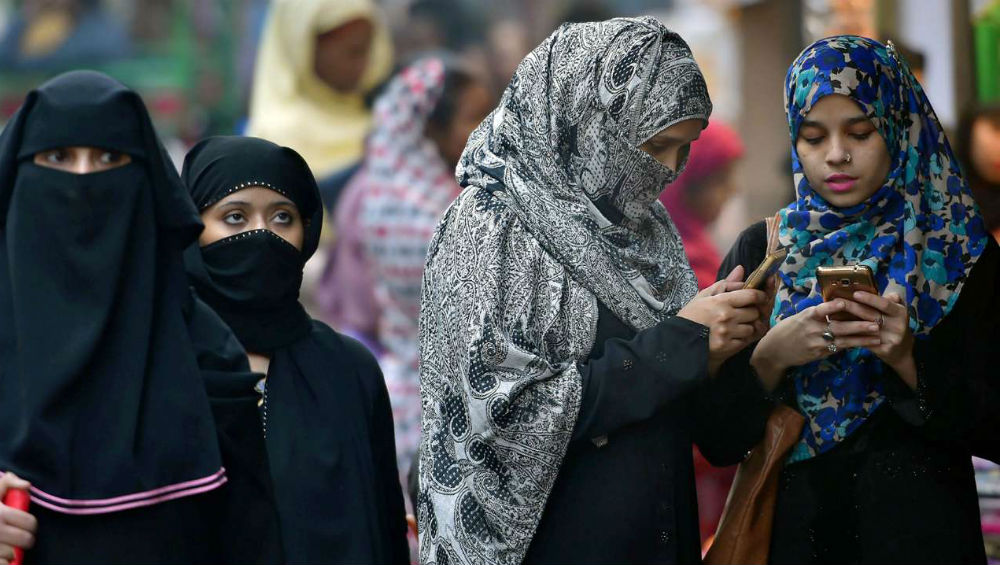 Bhopal, December 12: In a shocking incident, a woman in Madhya Pradesh was given triple-talaq by her husband and was then raped by an occultist (tantrik) on the pretext of 'halala'. According to a tweet by ANI, the incident took place in Bhopal and both the accused have been arrested. 'Halala' or 'nikah halala is a practice in which a woman, after being divorced by triple talaq, marries another man, consummates the marriage, and gets divorced again in order to be able to remarry her former husband.

Giving details about the incident, Aleem Khan, City Superintendent of Police (CSP) informed that both the accused (the woman's husband and the tantrik) have been arrested. He added saying that they have been produced before a court and sent to jail. Telangana Woman Given Triple Talaq For Not Giving Birth to Baby Boy; Case Registered Against Husband.

Madhya Pradesh: Woman allegedly given triple-talaaq & then raped by a 'tantrik' in name of 'halala' in Bhopal. Aleem Khan, City Superintendent of Police (CSP) says, "Both the accused were arrested and produced before a court, they have been sent to jail". (11.12.19) pic.twitter.com/NmfVriSvEl

On November 23, a man gave triple talaq to his wife following which they had a heated argument. Reports inform that when the man tried to resolve the matter with his wife, a tantric told the man that the woman needs to do halala, for which the man agreed.  UP: Murder Convict Gives Wife Triple Talaq in Prison For Not Getting New Kurta Pyjama as Eid Gift.

Police informed that the tantrik took the woman to a flat and raped her in the name of 'halala'. After all this happened, even the husband refused to let his wife stay with him. Later the woman filed a complaint and action has been taken against her husband under the Muslim Women Protection Act. Police said that a case has also been registered against the tantrik.