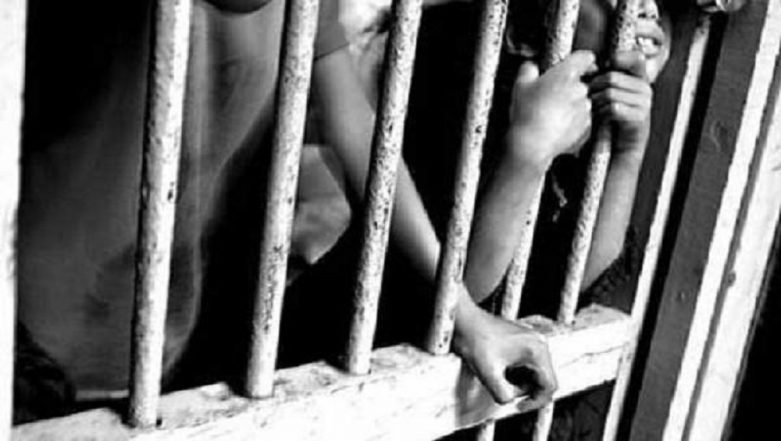 Bhubaneswar, Sep 18: A Maoist, who was arrested in May this year, escaped from the premises of a court in Odisha's Nuapada district, police said Tuesday.

As a result, seven police personnel were suspended for negligence, the police said.

The incident happened on Monday when Manoj Madkami, the Maoist, was being taken back to jail after he was produced before a court, Nuapada Superintendent of Police (SP) Smit P Parmar told PTI over the phone.

He pushed the police personnel escorting him and escaped after scaling the boundary wall of the court Monday afternoon, the SP said. After the preliminary inquiry, the seven police personnel, including two assistant sub-inspectors (ASIs), have been placed under suspension for dereliction of duty in connection with the incident, the SP said.

An intensive search operation has been launched and special teams have been formed to track the Maoist and nab him, the SP said. He said an inquiry has also been initiated to ascertain the circumstances that led to Madkami's escape.

The Maoist, a resident of Chhattisgarh, carried a cash reward of Rs four lakh on his head, a police officer said. A cadre of Balangir-Bargarh-Mahasumund Maoist division, he has many cases pending against him in Odisha and Chhattisgarh, the officer said. The rebel was caught by security forces after an exchange of fire along the border of Balangir and Nuapada districts on May 30.