Mumbai: Fed Up With Six-Month-Old Son's Crying, Woman Kills Him 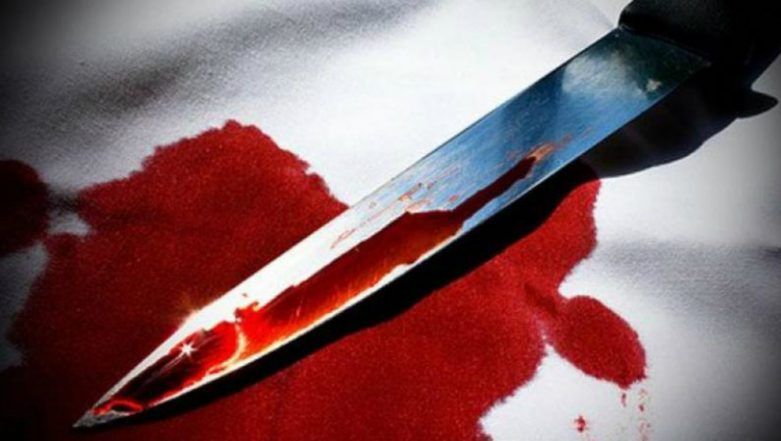 Thane, Aug 11: A 25-year-old woman from Bhiwandi in Thane district of Maharashtra allegedly killed her six-month-old son as she was fed up with his constant crying due to ill-health, police said today.

The woman, Kalpana Gaikar, murdered the boy by drowning him in a nullah in Dhapsipada village in Bhiwandi and tried to pass it off as an accident, Thane district rural police said. The woman was arrested today and a case of murder was registered against her, they said.

"She was fed up with her son, Rishabh, as he used to constantly cry. He used to frequently fall sick. Besides, the woman herself was not keeping well since his birth," police said.

"On August 8, she took him out of the house and drowned him in a nullah in the village. The police first registered a case of accidental death. However, during the probe, it came to light that she was behind the crime," they said.

Further investigation into the case is on.