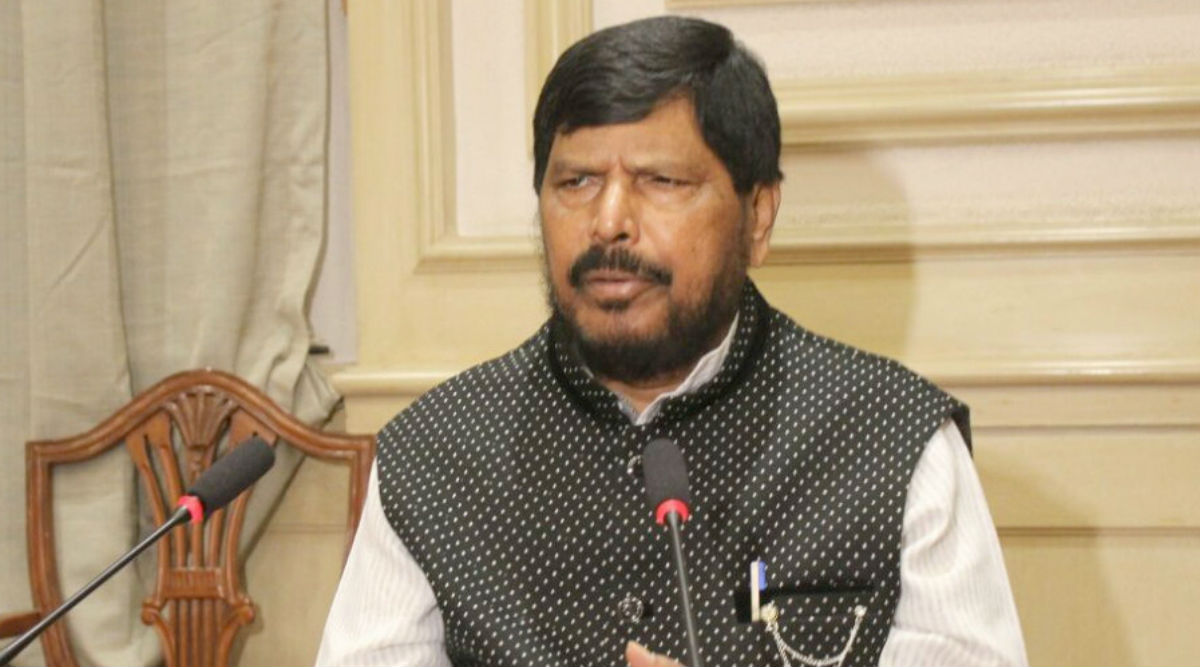 "I raised this issue many times in Parliament that to finish terrorism, Pakistan occupied Kashmir should be handed over to us. If Pakistan doesn't hand PoK over us, then there is a necessity to unite PoK with India through war. We want entire Kashmir," he said while speaking to ANI here. Give Tight Slap to Tukde Tukde Gang, Let Army Reclaim PoK: Shiv Sena to Modi Government.

Athwalae's statement comes close on the heels of Army Chief General Manoj Mukund Naravane's assertion last Saturday that if the Indian Army gets an order, then it would take appropriate action to reclaim the PoK.

"There is a parliamentary resolution that the entire Jammu and Kashmir region is a part of India. If Parliament wants it, then that area (PoK) also should belong to us. When we get orders to that effect, we will take appropriate action," the Army chief had said while speaking to media persons in the national capital.

Athawale also praised Prime Minister Narendra Modi, saying that he is working to unite every religion and caste by following the path of Dr BR Ambedkar.Commenting on the Citizenship Amendment Act (CAA) and the National Register of Citizens (NRC), the Minister said that the CAA was not against Indian Muslims. Shiv Sena Admits to Tussle Among Maharashtra Allies for Cabinet Berths.

He said Muslims are being misled over the issue and requested Maharashtra Chief Minister Uddhav Thackeray to implement the law in the state. Condemning the violence in JNU on January 5, he said: "It doesn't matter if the violence was fueled from the left side or the right side. Such behaviour cannot be approved."