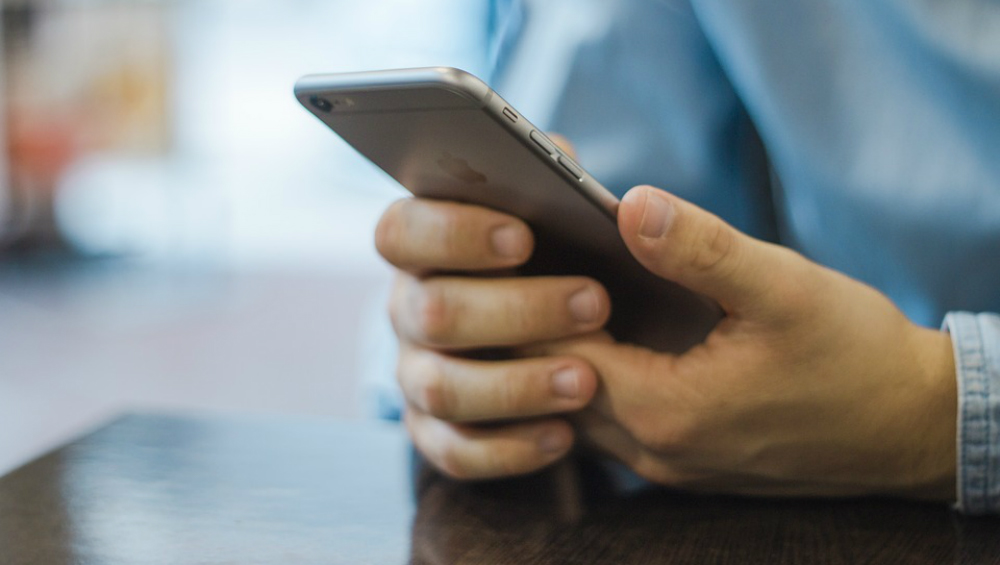 Punjab, February 11: In a shocking incident, the Army has ordered the court to probe after two jawans of an infantry battalion made a video clip of a colonel having sex with a civilian female employee inside his office. According to an Indian Express report, the two jawans wrote to Defence Minister Rajnath Singh that they were being targetted for having exposed the deeds of the Colonel.

At the time of the incident, the colonel was stationed in Abohar, Punjab. The jawans alleged that the video was shot by them in order to teach a lesson to the Colonel who used to mistreat them. The report further mentions that the Colonel even though has retired from the service, but will face the inquiry under the Army rules and regulations. Army Jawan Makes Video, Requests Officials to Save His Land in Andhra Pradesh.

In a shocking incident,  a 42-year-old Army Jawan was arrested on Sunday, October 6, in Uttar Pradesh's Meerut district for raping his teenage daughter since months. Posted in Jammu and Kashmir, the sepoy, who was also accused of torturing, had returned to the city to celebrate Vijayadashami and Diwali with his family. The man allegedly tried to rape his younger daughter as well and thrashed his wife, when she objected to him sexually harassing her daughters.