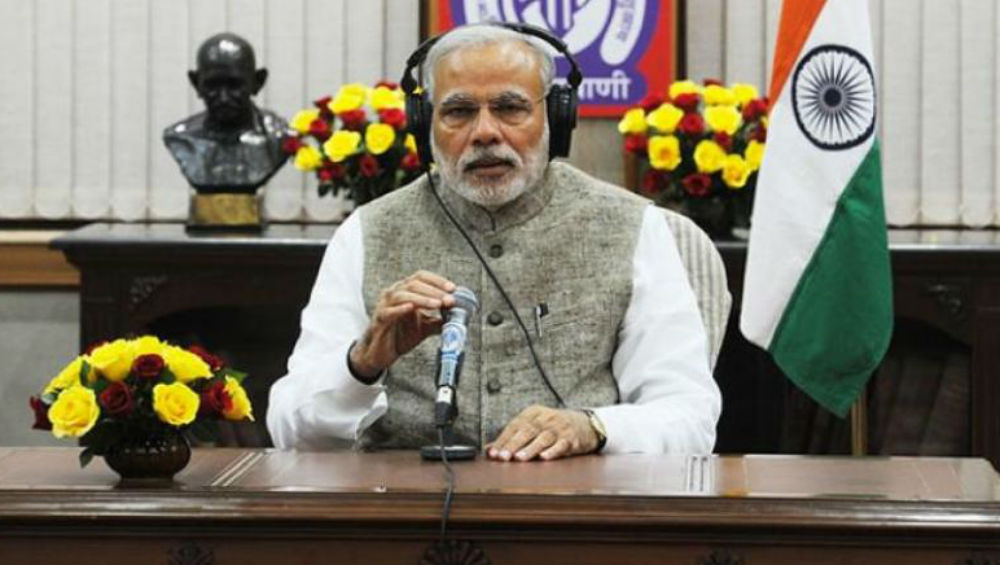 New Delhi, January 22: The first 'Mann ki Baat' monthly radio show of this year will be aired on Republic Day. This time, Prime Minister Narendra Modi's address will take place at 6.00 PM instead of the usual 11.00 AM.

The timing has been changed due to the Republic Day function in the morning and the prime minister's other official engagements, sources in the government said. Did Foreigners In Pub Cheer For Narendra Modi As He Sworn In As Prime Minister? Fake Doctored Video Goes Viral.

His last 'Mann ki Baat' address was on December 29.